Let’s get one thing out of the way, PLX is the best festival I’ve been to in Sweden, perhaps the world. It’s the only festival I’d consider going to – by myself, despite depression, despite wars, despite everything. In fact, it’s the only place I want to be right now.

That’s two days of festival life talking. PLX takes place on an island in the Blekinge archipelago in Sweden. The island is entirely dedicated to the festival for a week – first by volunteers and artists who build the festival in the Tjärö nature reserve, then by a few thousand visitors who arrive by ferry. This year is the third I’m attending, I think – I’ve lost count.

The festival started Thursday evening in blistering sunshine and humidity. The Berlin organ duo OTTO (which stands for Over the Top Orchester) are on stage just by the water. It’s one of two stages on the main festival site, just a couple of feet from the water, where you can take a swim or enjoy the sauna boat that is permanently moored there throughout the festival. People are jumping into the water from the 10+ meter cliffs behind the stage. The air is stiff with electricity but there’s also plenty of love in the air.

Thursday ended with a great DJ set from Australian ex-pat Bella Sarris, who is now located in Stockholm. In Stockholm she runs a pop-up bar for natural wine, that is also a platform for music. Waking up fresh on Friday, I’m feeling ready for two days packed with both music and art experiences.

What kind of festival is PLX? That’s hard to answer, but it’s organised by a small group of people who are originally from the same region. Without any specific curatorial mission – they simply book the artists they like but also seem to end up with a spectacularly varied program each year. There is a great spread when anything from gender, countries of origin and musical style is considered. While the night-time activities are based around dancing and electronic music, there’s room for everything from folk, to funk, to doom in the daytime schedule.

Many of the ambitions behind the festival are shared with similar initiatives around Sweden, like the Norberg festival and Intonal in Malmö. This year, both of the names that peaked by interest the most were DJs who have previously appeared at Intonal. Elena Colombi performed earlier this year, and JASSS did so a few years back. In the program, they’re placed back to back as the two final artists on the main stage. That is, before the proceedings move over to the midnight venue located a 10 minute walk away in another part of the island.

That venue is built as an open air stage this year, in order to accommodate the large number of visitors this year. The walk over there is lit by intermittent art works and coloured lights, since it’s impossible to find the way in the dark otherwise. That’s another great thing about the festival: everyone is expected to find out about things themselves and to find their own favourite spots and happenings during the festival. The guidance is minimal and there is no security team. All the volunteers are 100% focused on making the festival work and making it a beautiful place to be.

This year I joined the art tour that was organised by volunteers, to show all of the art on the island – which is sometimes hidden in unexpected places. In fact, just walking around the island is recommended anyways, just to see the art that is nature. During the walk tour we encountered some cows who were enjoying the soundcheck for the evening’s rave.

The musical highlights of Friday were, not surprisingly, the two artists I was most looking forward to see. Elena Colombi did a stunning set on the Klippan stage, playing breakbeats and electro that get pretty heavy. Finishing off with LFO’s “Freak” seemed a perfect way to hand over to JASSS, who came on immediately after. I’ve seen her DJ before but I didn’t remember it being so great. Without pushing the tempo too much, the set reached an incredible intensity.

I also very much enjoyed the performances from Gothenburg’s one-woman-band MAG and two acts associated with Anna von Hausswolff: Dina Ögon from Stockholm (featuring Daniel Ögren on guitar) and Birds ov Paradise (the solo project of David Sabel from BADA). They both played the new stage Dungen and the former reminded me a lot Swedish 80s group Ubangi (in which a young Orup played).

Local Malmö hero Dip Shim impressed a lot behind the decks. The Bolero record store owner and Malmø Traxx label founder played an all-vinyl set of tracks from different eras including breaks, electro and acid. The uniquely put together (for one night only?) band Universum played a beautiful improvised set that featured contributions from PLX “house band” Yunton Beach as well as the duo Mattimatti.

The early morning sets at Satelliten were kicked off by UK garage fanatic Marble (Stockholm, club Gosh!) and then DJ Fart In the Club (Berlin), so it wasn’t your typical techno-based rave. Berlin’s well-known and eclectic DJ and producer Efdemin finally took over, as the headline act for the Friday evening but at that point I was quite contented.

In many ways the Friday, being the first main day of the festival, featured so many musical delights it’s hard to remember what actually happened in between. But of course the festival is only as great as the people who visit it. I bumped into so many nice people and friends I haven’t seen in ages. The food was great and overall it’s just an event that is so well organised it’s hard to imagine the PLX crew finding the time to do anything else during the year. Big thanks to them for making the festival happen again and thanks to the audience for selling it out. More photos from the Friday are available here. 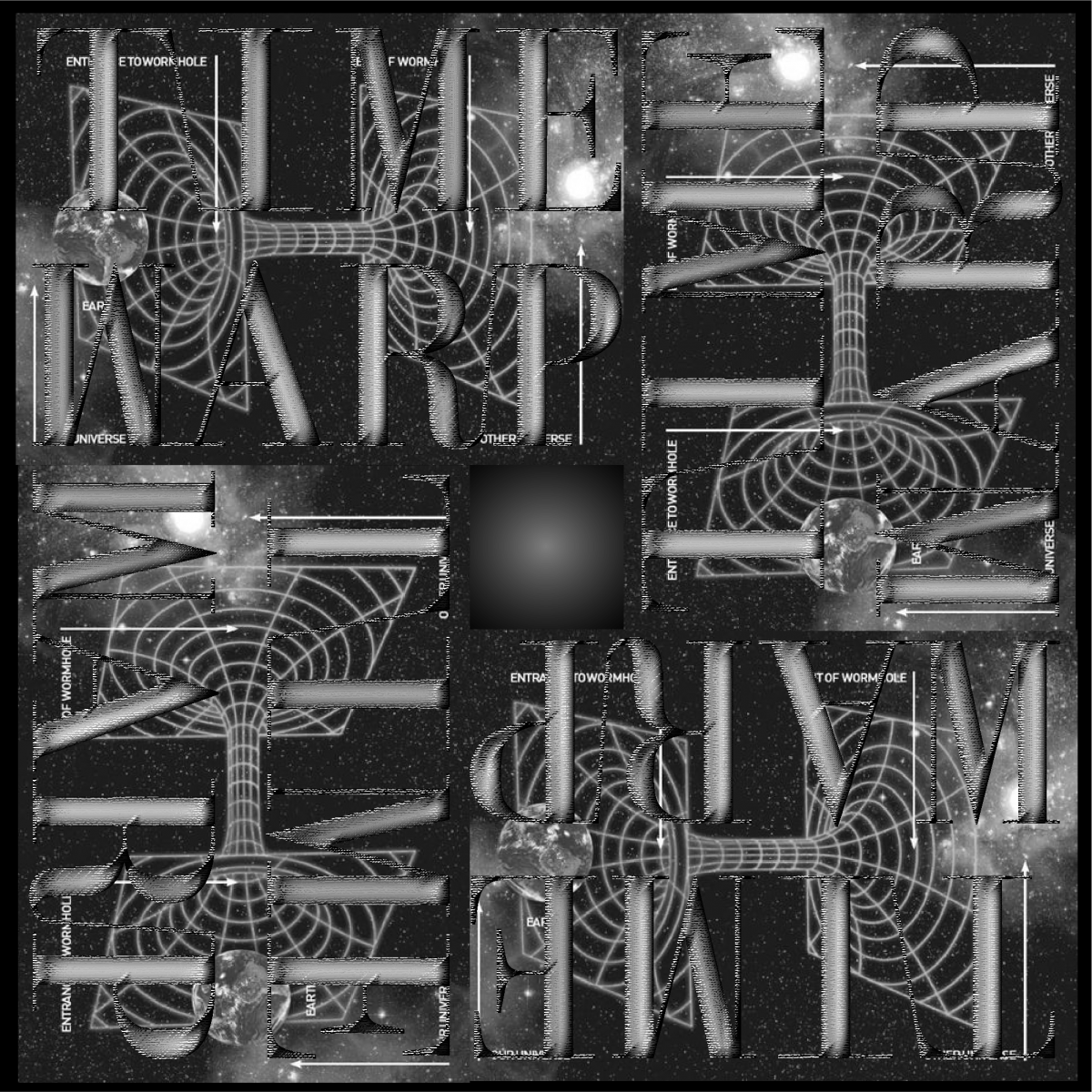 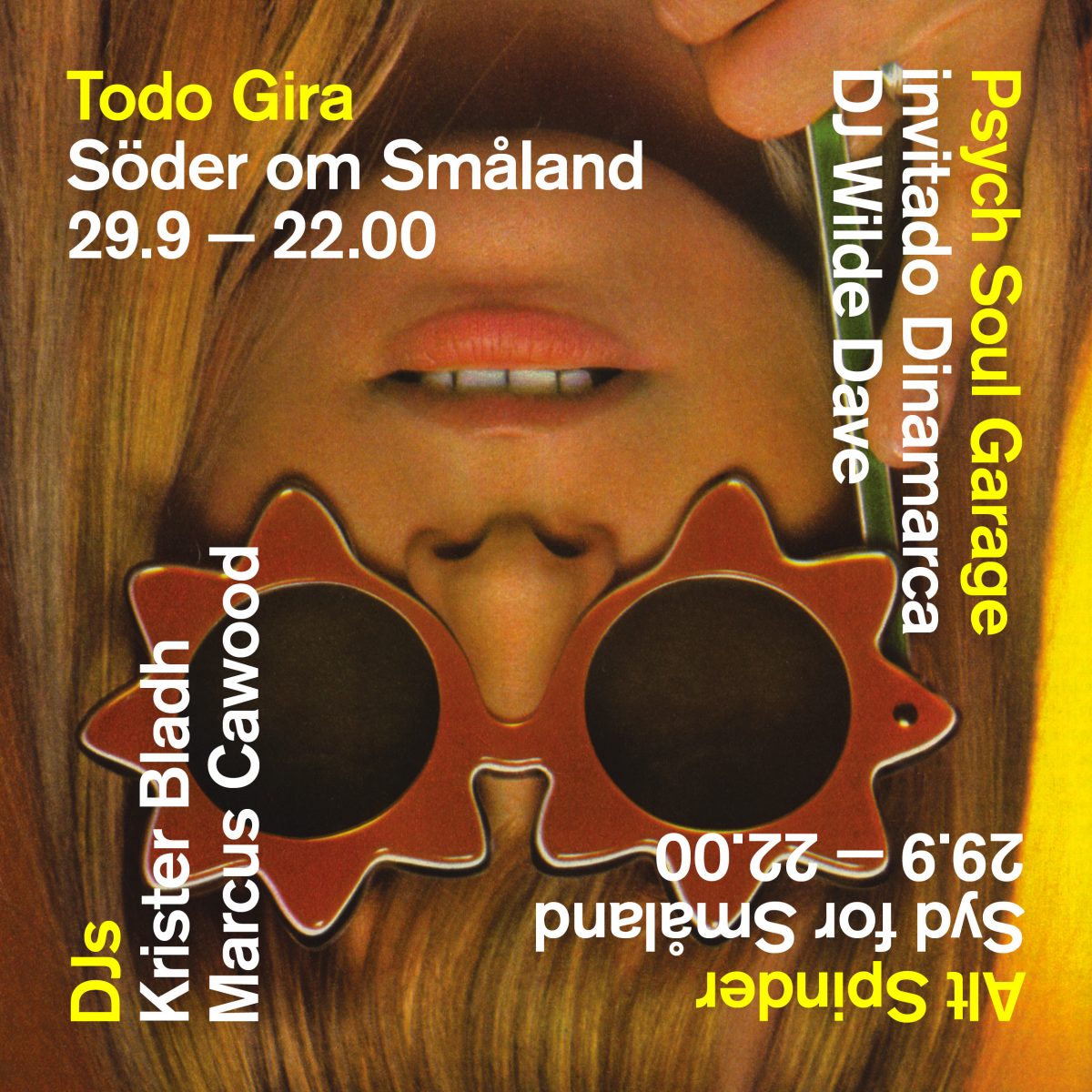 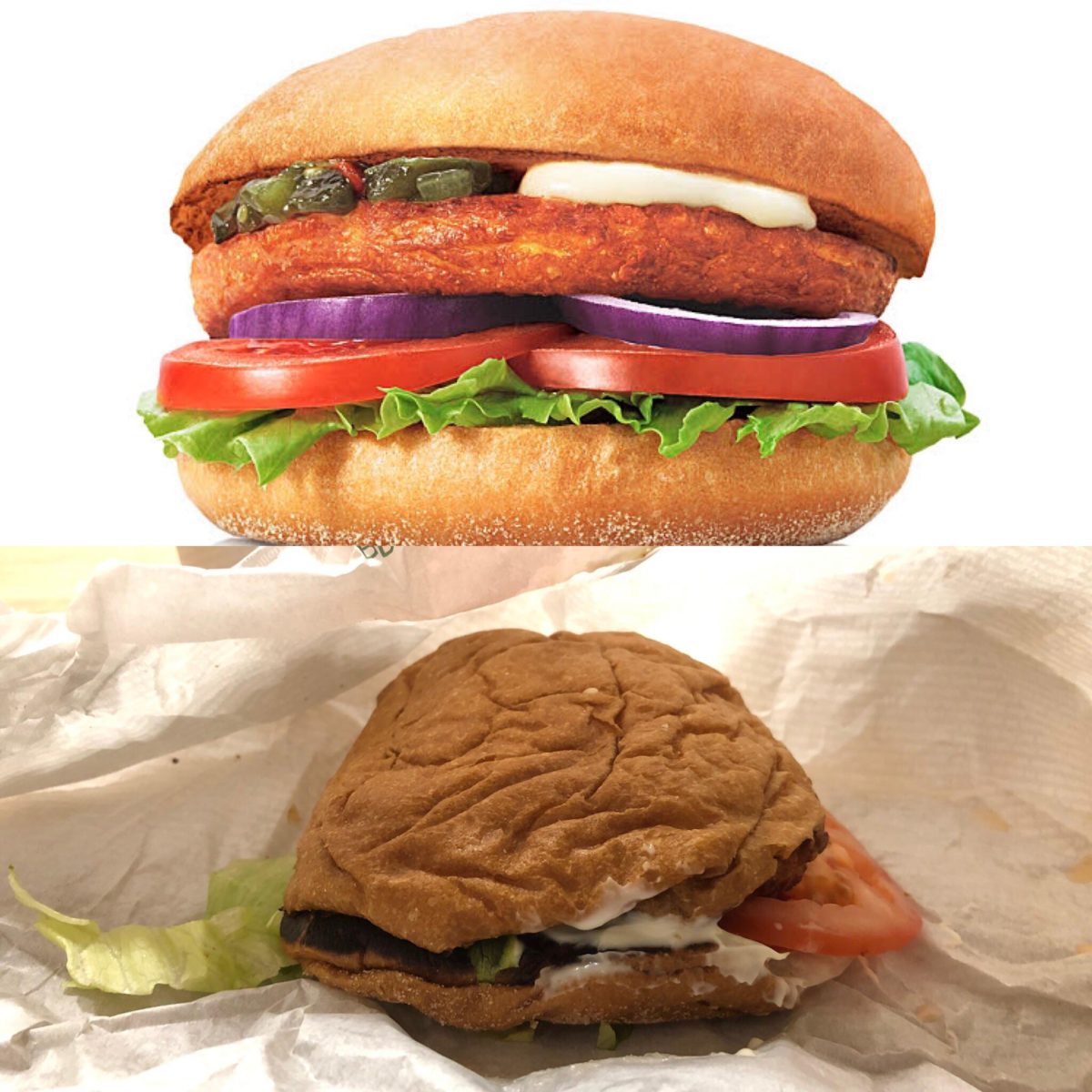