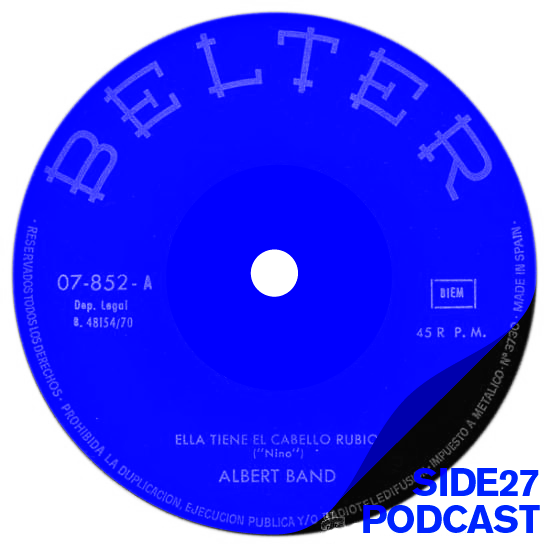 Here’s the next podcast, which is full of soft rock and psychedelic sounds. Had a bit more fun mixing this since most of the cuts are mid-tempo. Geographically, it’s dominated by the US and a few representatives of the San Francisco scene (like the pre-Harpers Bizarre group The Tikis). Then there’s a few UK psych pop pearls from The End, The Young Idea and late Swinging Blue Jeans. The Dutch pop up with The Resident and my new favourite Dutch singer Bojoura, whose 1968 album Night Flight, Night Sight is stellar. Also, a couple from Spain and France as a matter of fact. Ronnie Dante is of course same singer who later found fame as The Archies’ frontman. Charity Shayne was involved with the Charles Manson Family and arrested after the murders at Roman Polanski’s house. As with the previous podcast, a few of these will turn up in my set tomorrow, consisting of my 50 favourite songs I’ve heard this year. 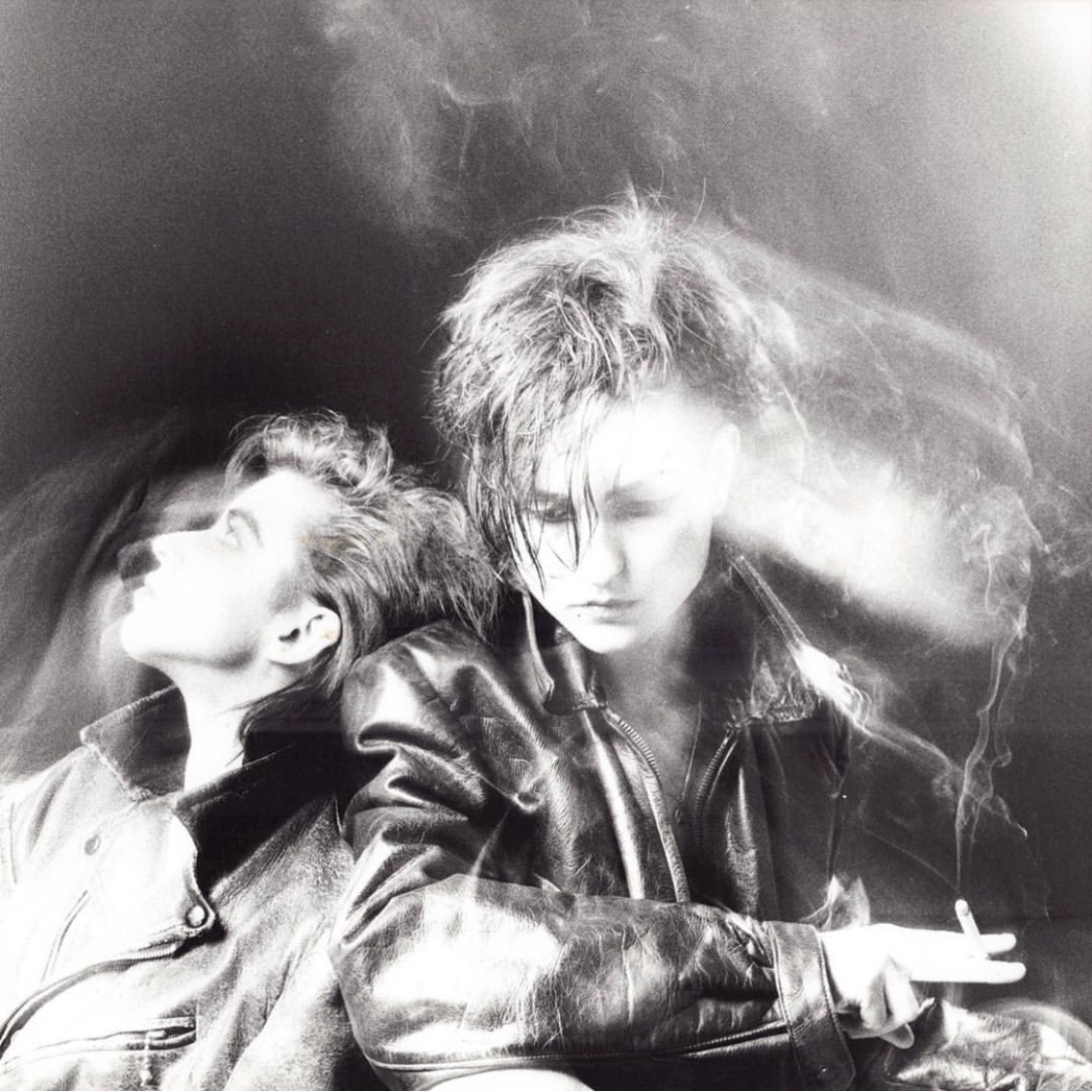 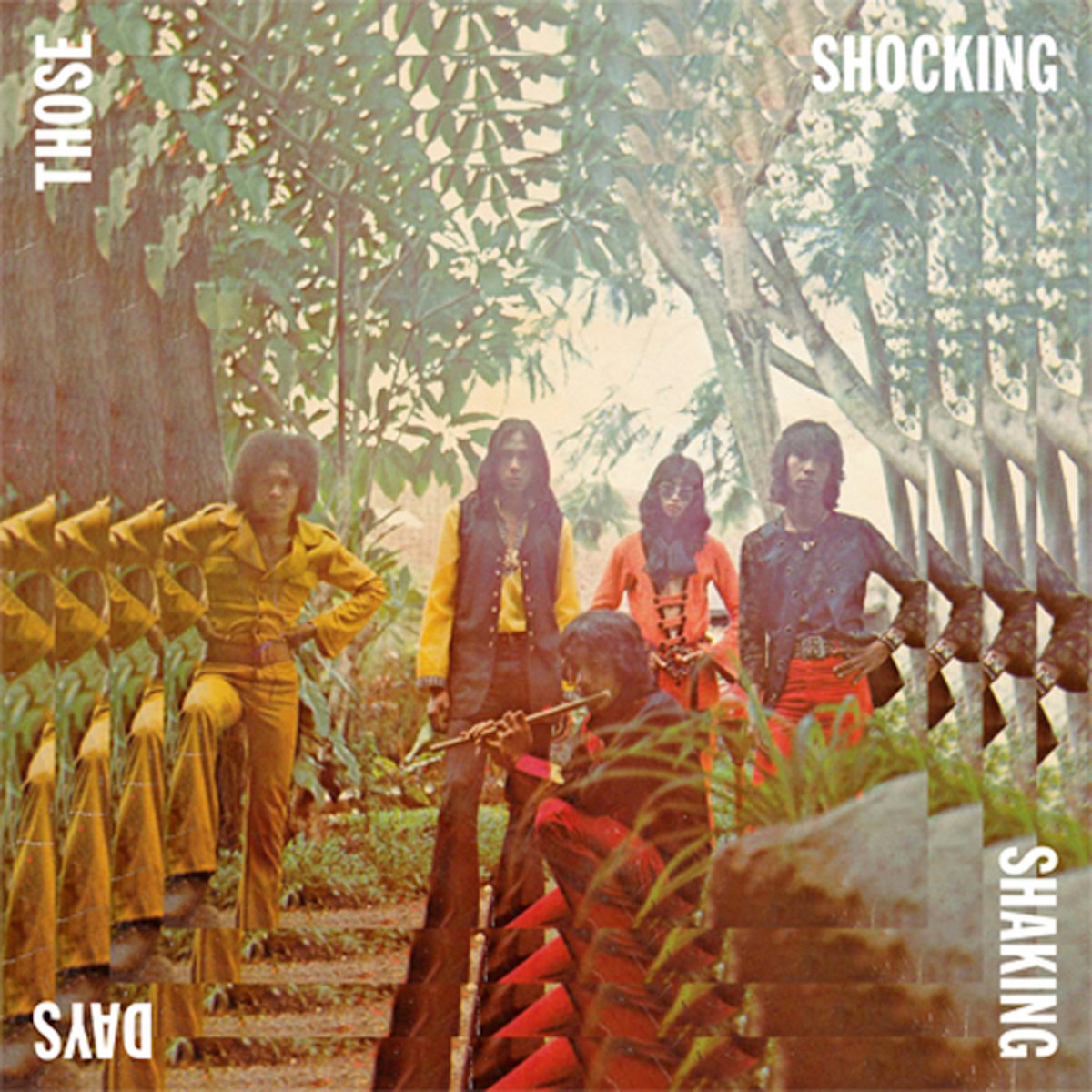