The cover of Visible Damage even looks like a Suburban Lawns record, but that’s not the only similarity between them and Self Improvement. The five-piece is actually from Long Beach themselves. In December of last year they released this, which is their debut album, but it was merely a self-released tape. Floating Mill Records them offered them a deal and it’s finally being released on vinyl in October. This 10-track LP is one of the best post-punk albums of the year so far.

Make sure you check out their brand new single “Crashing” as well. It came out in June and 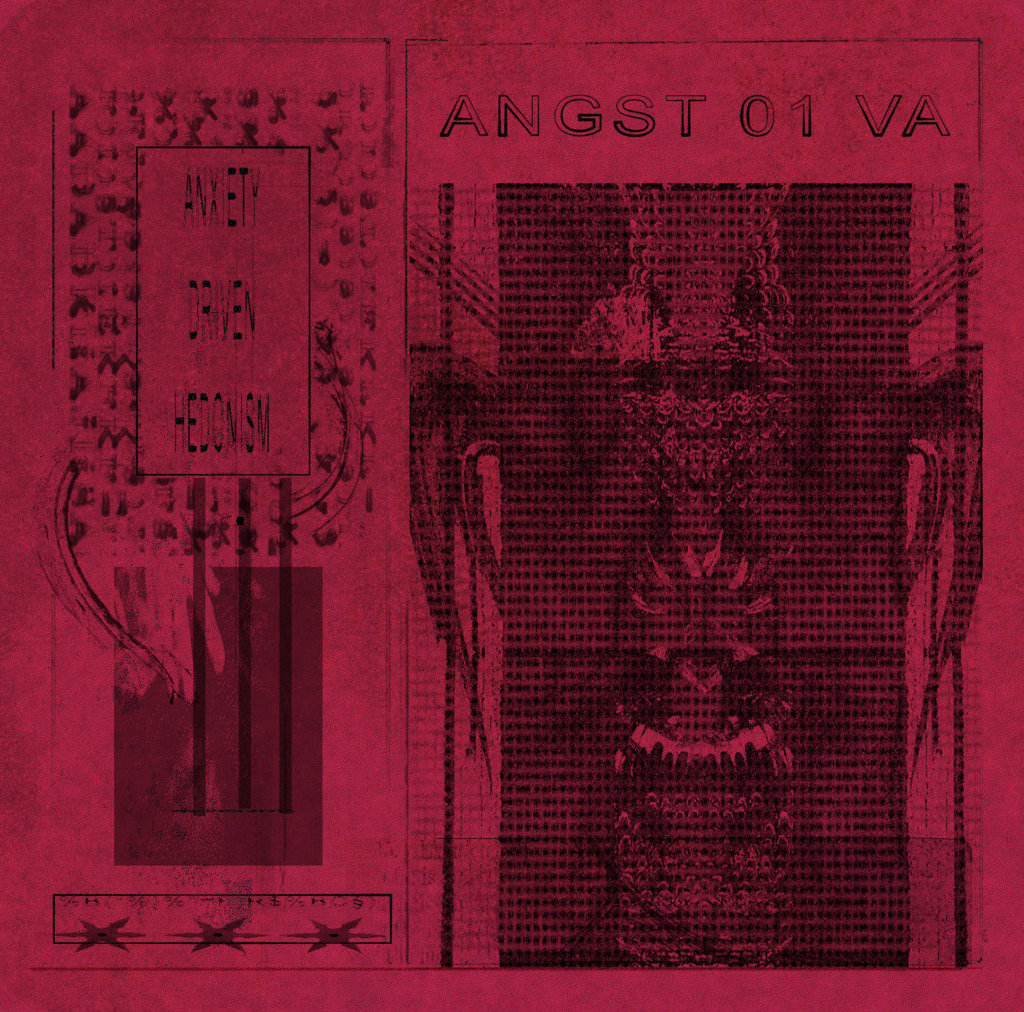 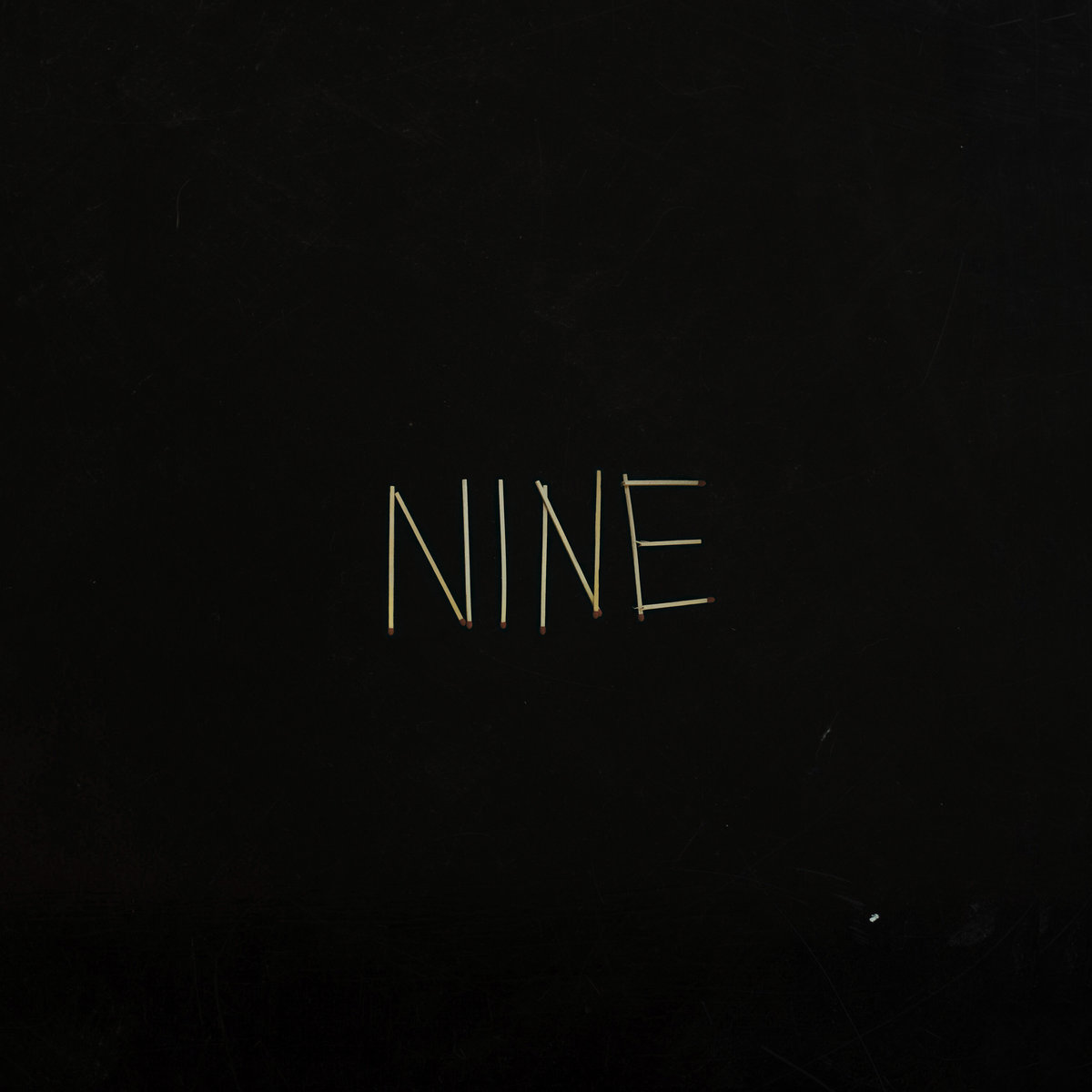 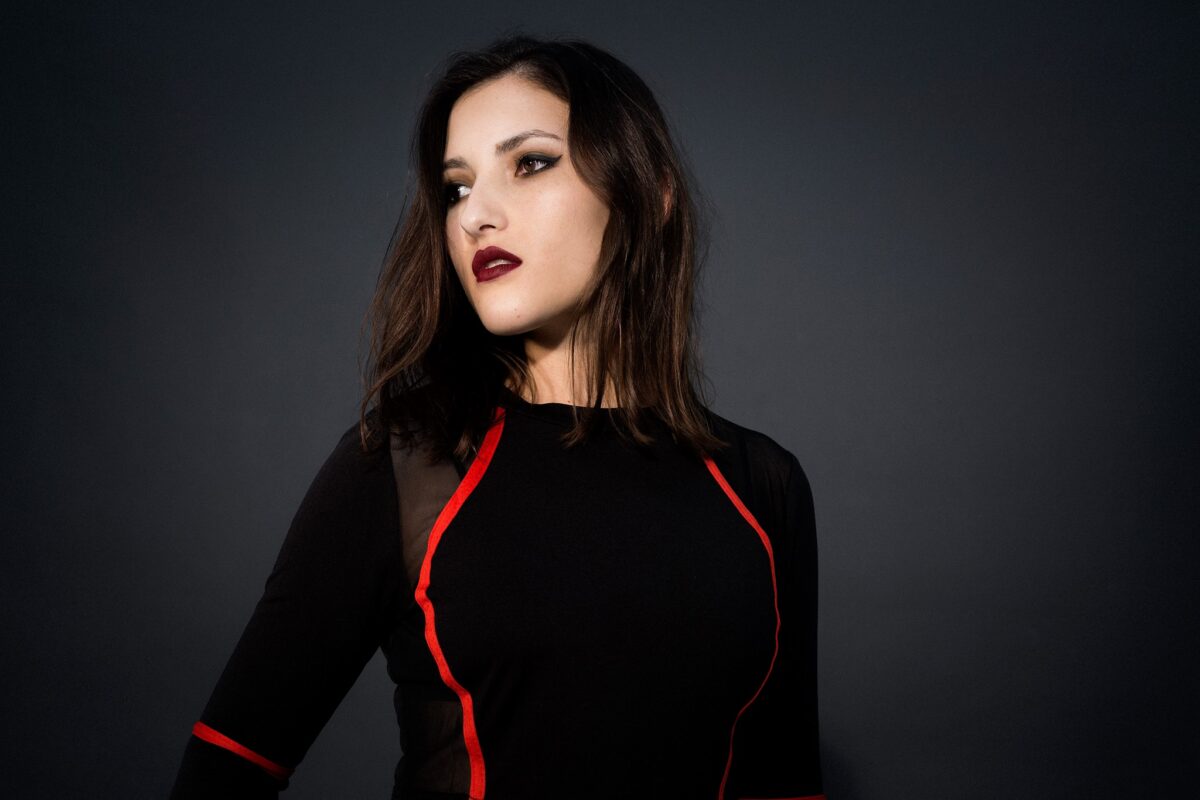