Sad Eyed Beatniks is the project of Kevin Linn from San Francisco who also runs Paisley Shirt Records. He has just released an album on Spanish label Meritorio called Claudia’s Ethereal Weaver. Also coming out on tape via his own label, it appears along with a ‘bonus’ release that is a live recording of one of the first shows they played as group. The project now includes Karina of Cindy and Katiana Mashikian of Mister Baby. Mike Ramos, who plays with both respectively in Flowertown and April Magazine, is also on board. If you enjoy stuff like Woollen Kits you’ll find this record a treat. 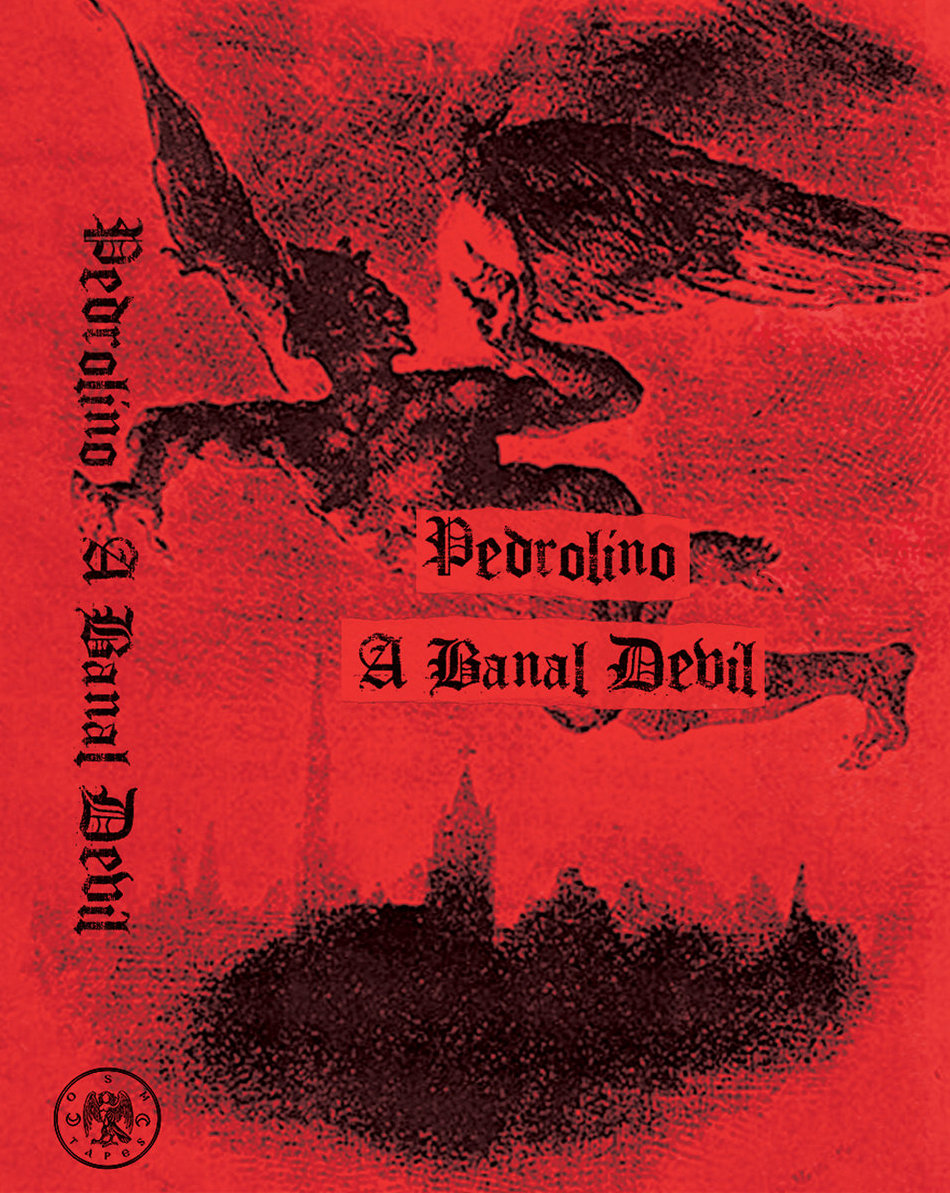 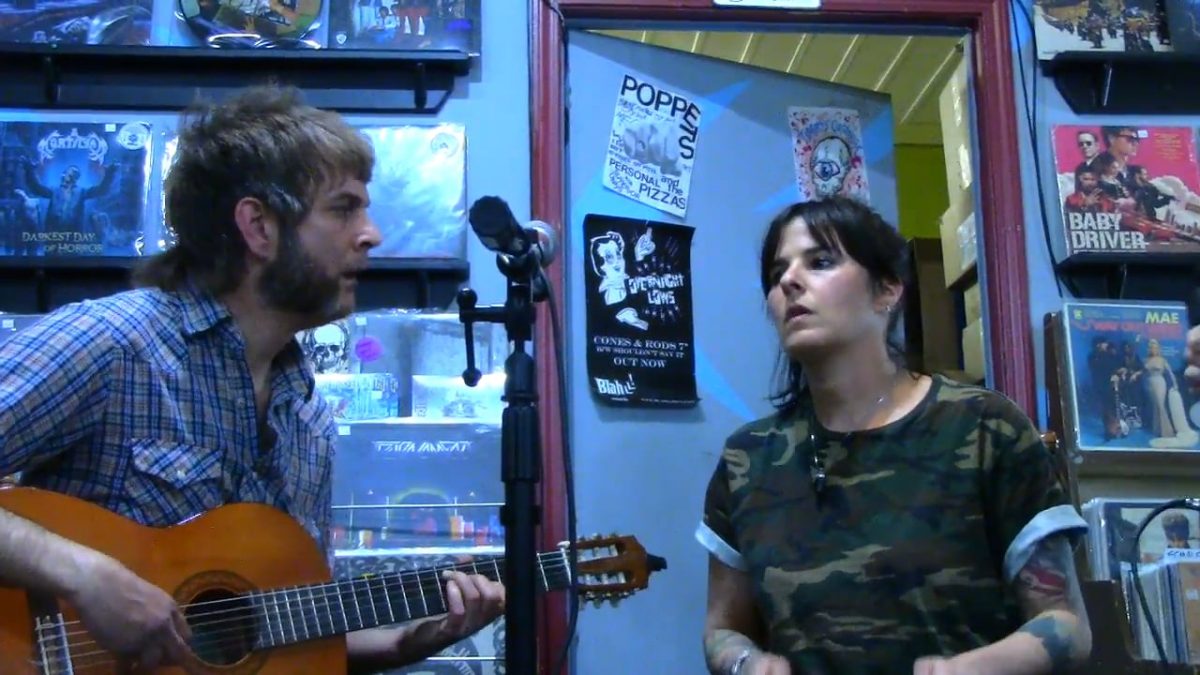