Not only did L’Eclair recently put out a brilliant double-LP, back in September they also put out a collaborative album with Maston from Los Angeles. Maston, who’s already had a collaboration with Allah-Las in the band Paint, also released his third album on the legendary label KPM last year. Souvenir is a further exploration of library music, fleshed out by the kraut and dub influences of L’Eclair. It plays very much like a soundtrack in my opinion, with hazy sunsets passing by car windows. 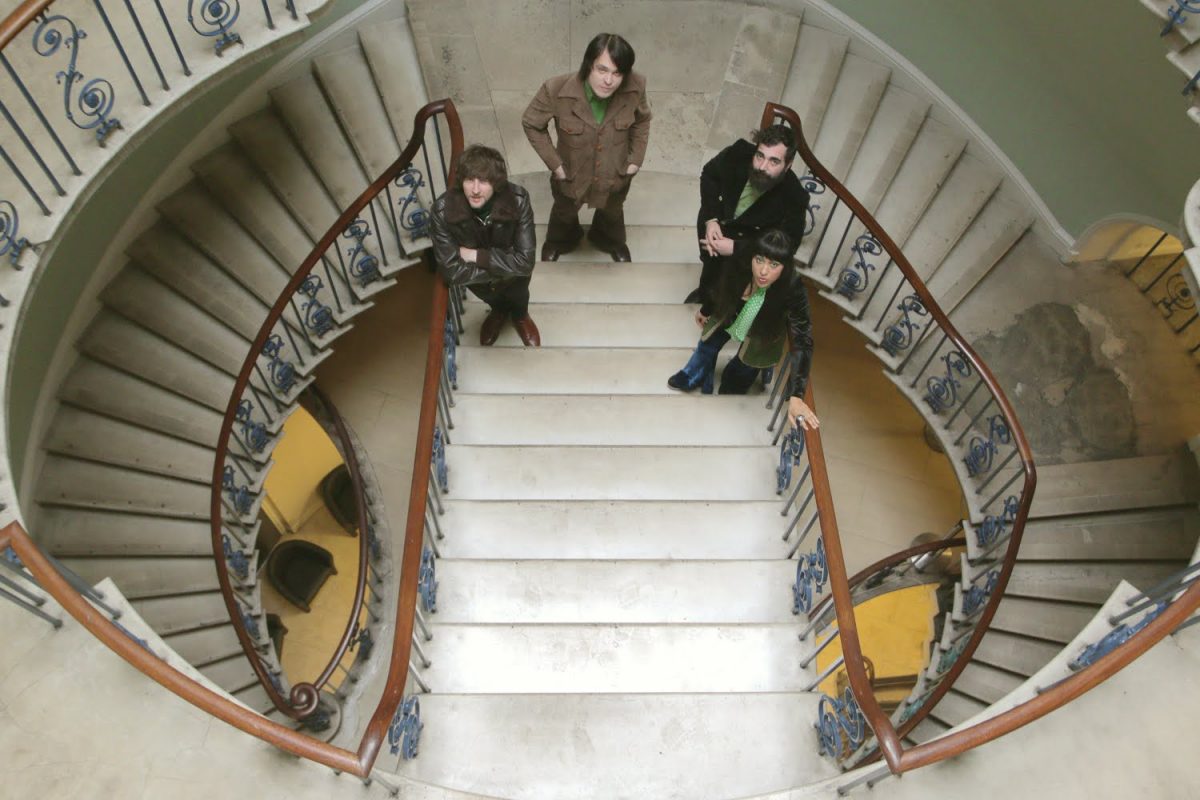 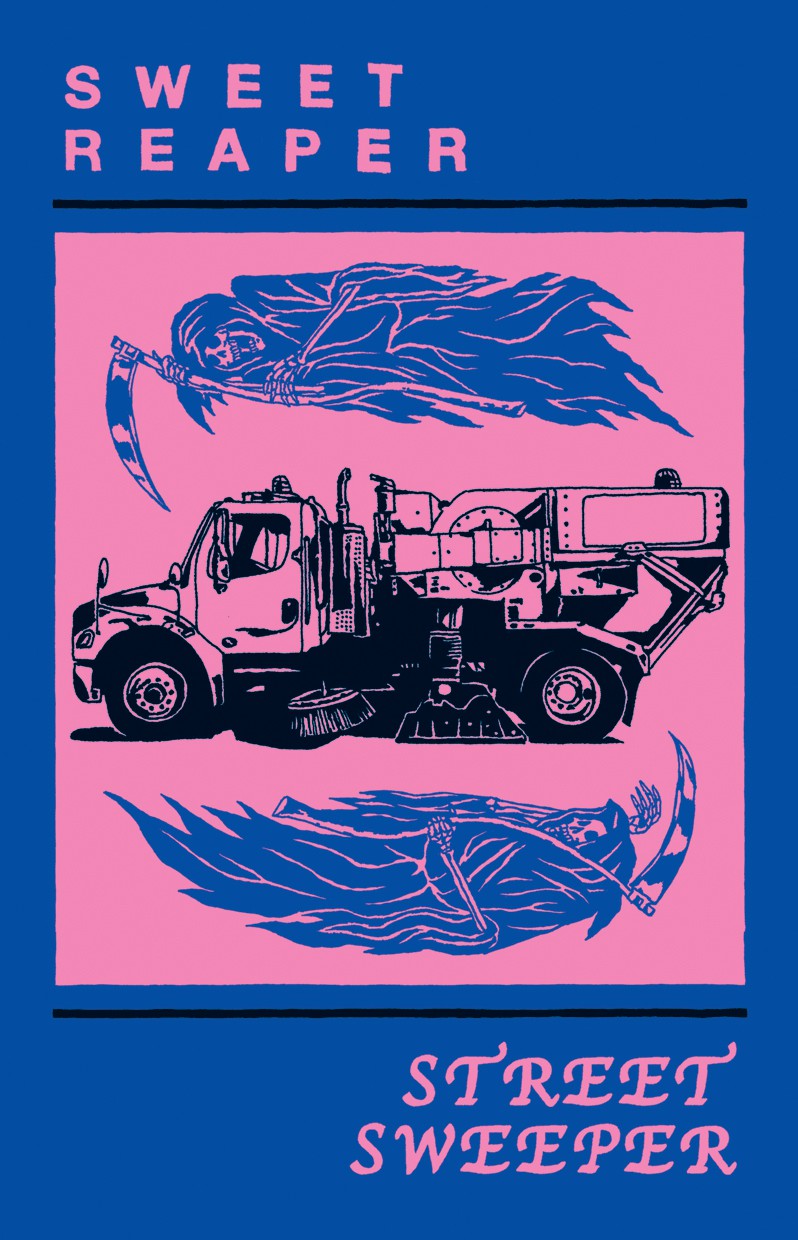