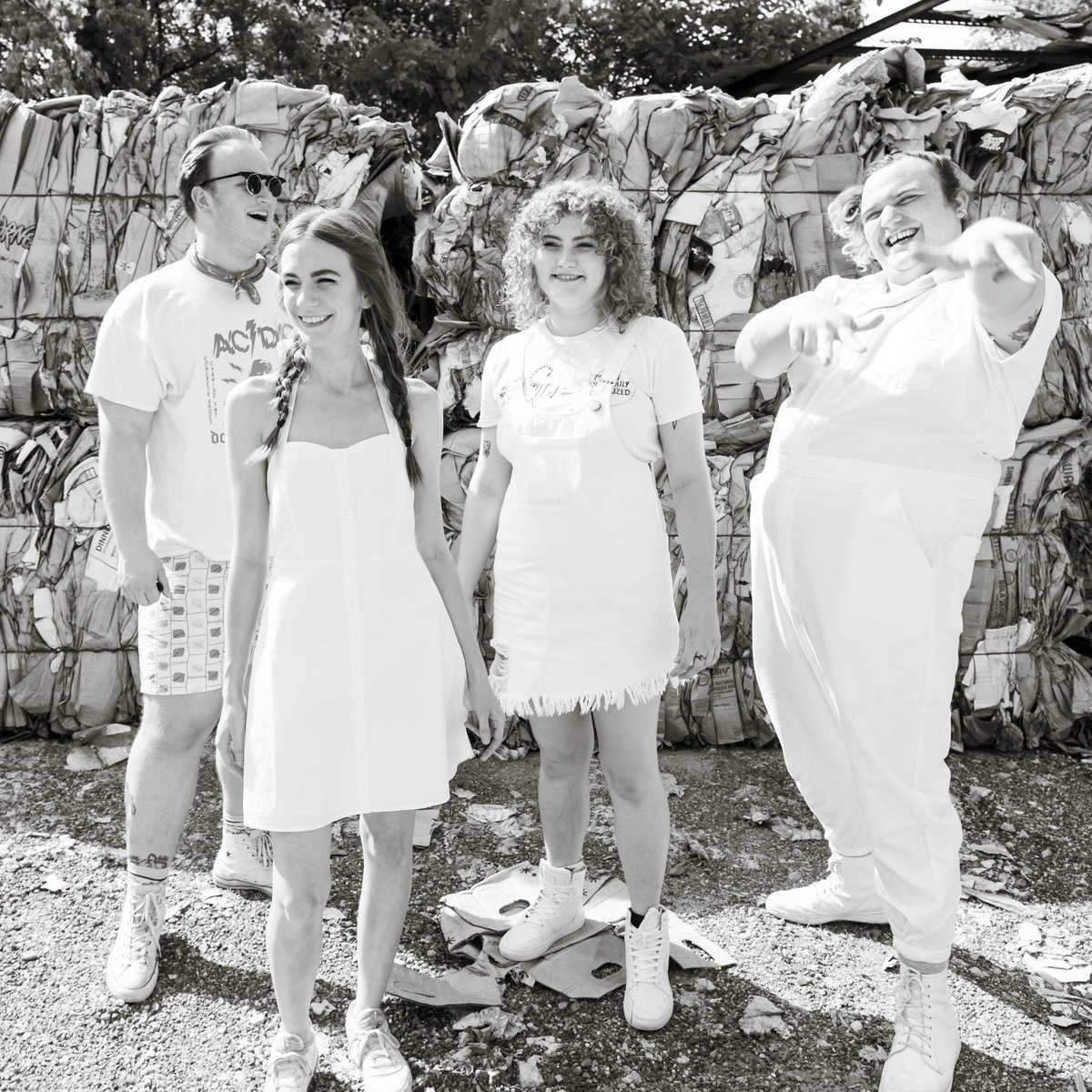 Judy & the Jerks is not the only great band from Hattiesburg. Pleather is also an amazing punk band, with a more playful side. Back in the summer they released a tape on Earth Girl, called Summer Dreamin’ and packed with six cool tracks for fans of groups like Pscience. A couple of months later their first vinyl release appeared on Feral Kid. Two tracks, “Rot” and “Wasting Time”, and you have one of the year’s best single releases right there. The fuzz is fat and the vocals are cooler than thou. I want more of this Pleather. 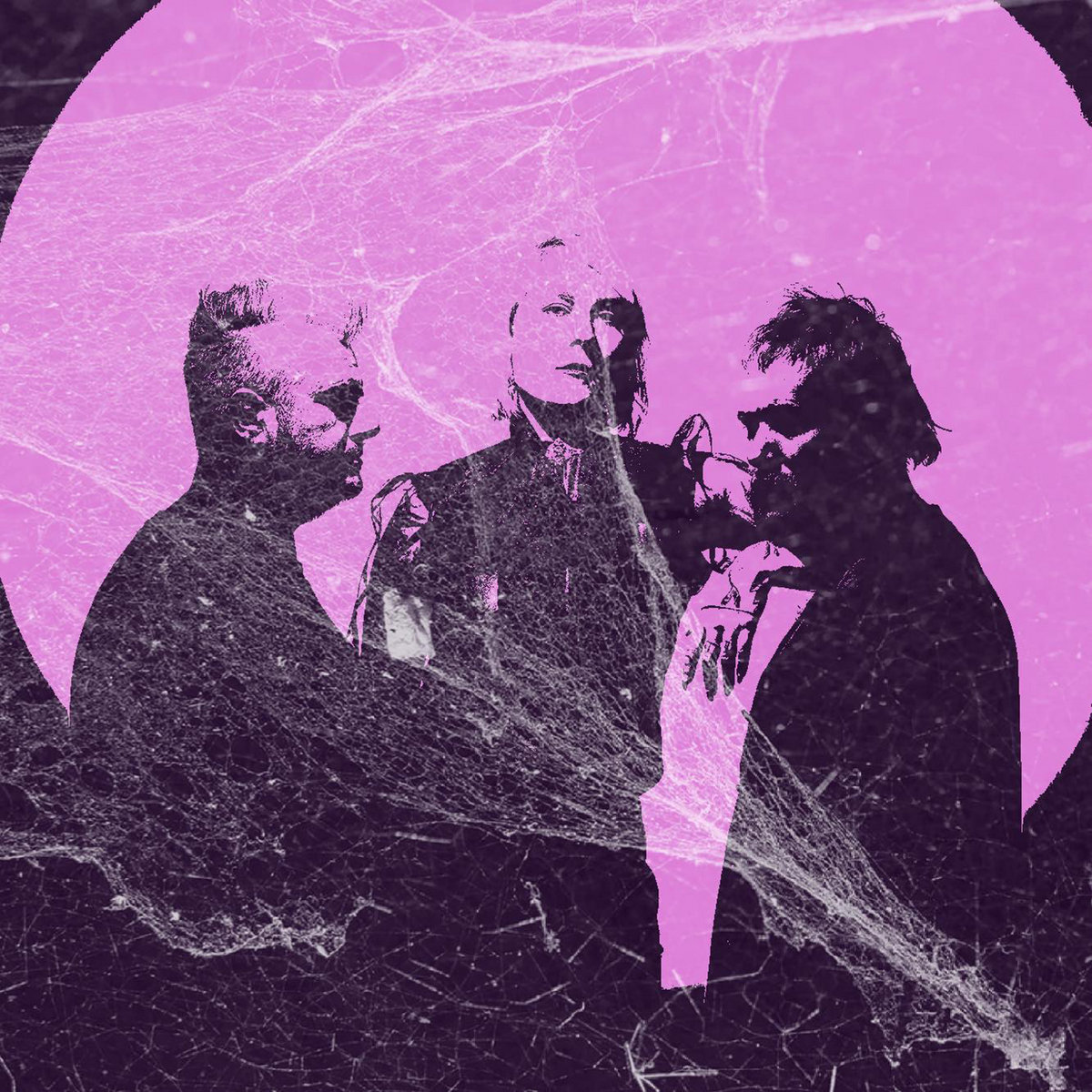 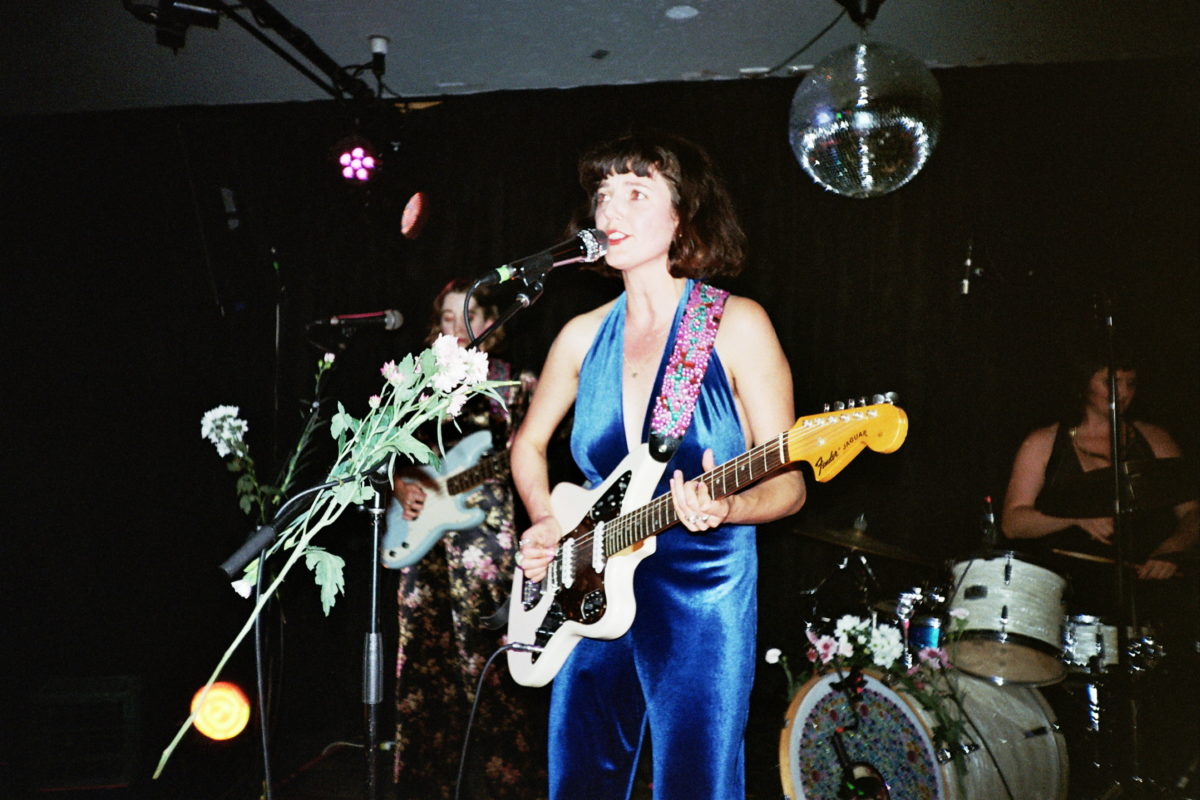