Truly a magical find, Third Man’s unearthing of the recordings of Manchester group Magic Roundabout makes you wonder how they ever could have gotten lost to time. Ian Masters of Pale Saints recently found these two songs recorded in 1987. Apparently the group only ever released two tracks on a compilation tape, but these songs must have been slated for another release. Both “Sneaky Feelin'” and “Song for Gerard Langley” have an amazing post-Shop Assistants sound that reminds me a lot of Rote Kapelle and The Vultures (both from Edinburgh).

This is from the Third Man release announcement: “The gang established a clubhouse in early 1986 and began rehearsing, recording and gigging. Playing a ton of legendary shows with the likes of The Pastels, The Blue Aeroplanes, Spacemen 3, Loop, My Bloody Valentine, Inspiral Carpets and picking up a bunch of fans along the way. Rumor has it that Noel Gallagher roadied their final show.”

I do wonder if any of them continued making music in any other constellations. A huge waste of talent, if not. 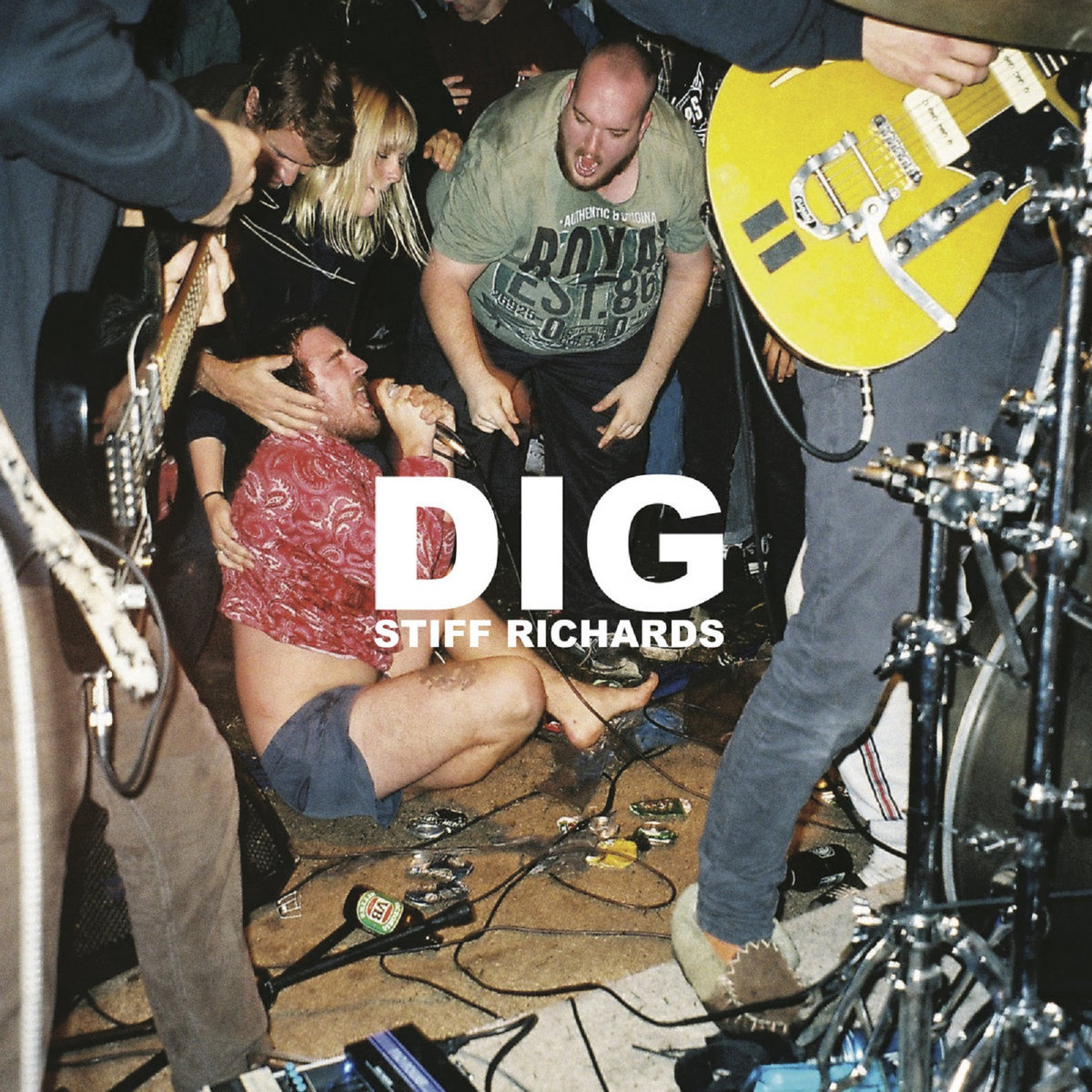 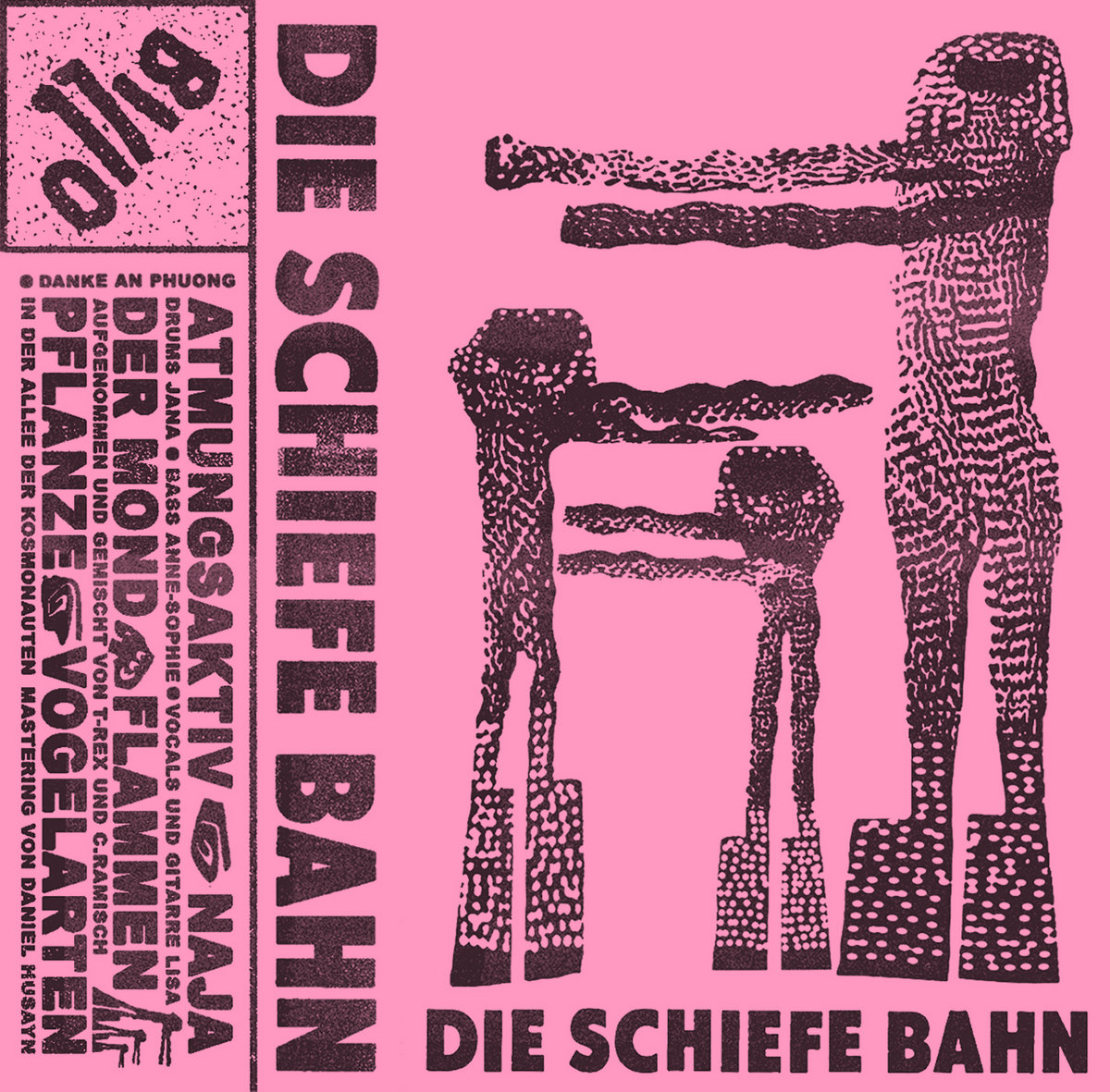