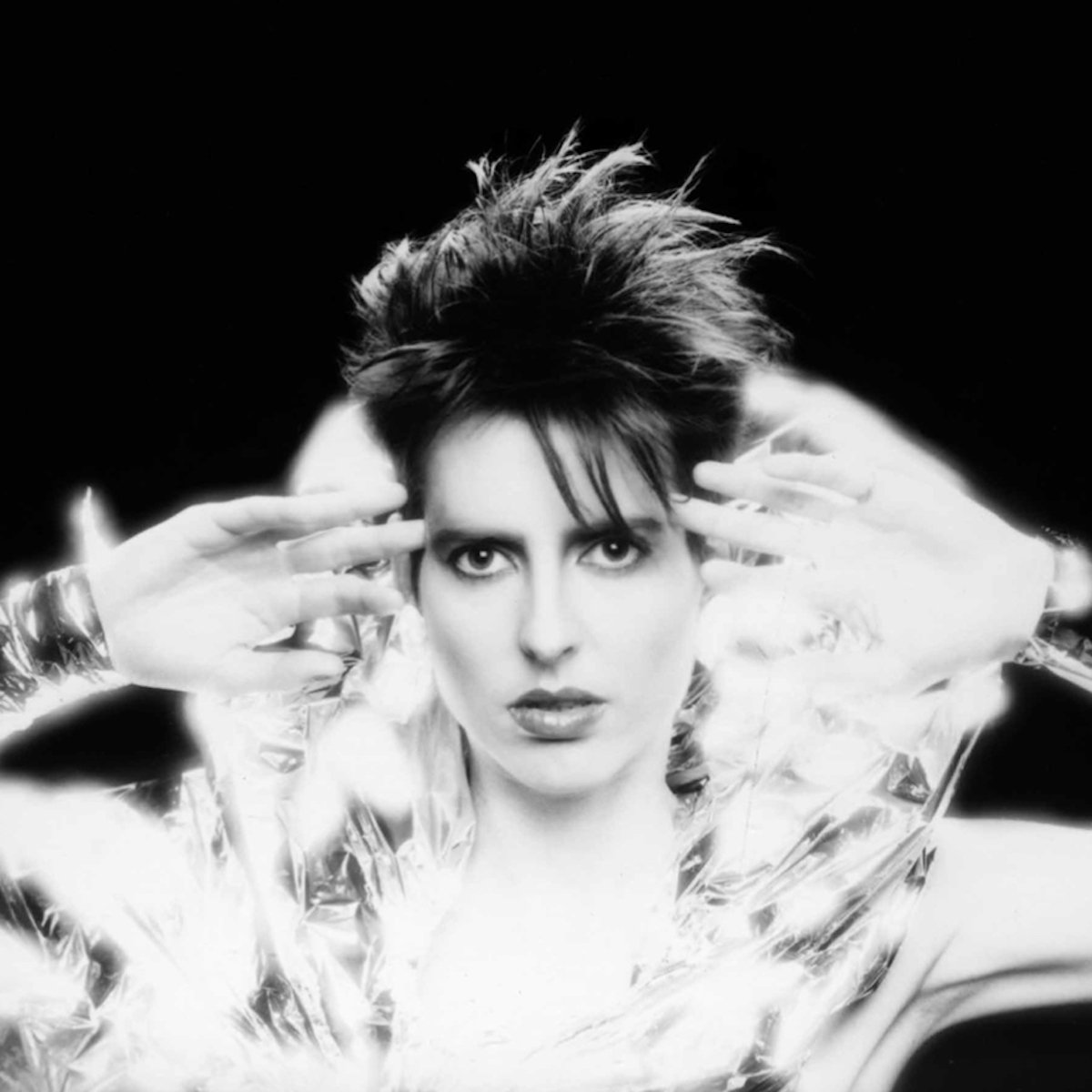 Jyl was a Californian singer who moved to Berlin in 80s (like everybody else?) and met others enamoured by the cold allure of synthesisers and drum machines. She recorded her self-titled album there and it was released in 1984 on Inteam – the label run by Klaus Schulze who had played in Tangerine Dream in its early phase. Jyl collaborated with Schulze and Ingo & Angela Werner on the album that might be this year’s most important reissue. The LP came out on Minimal Wave a few weeks ago and is a must in everyone’s collection. 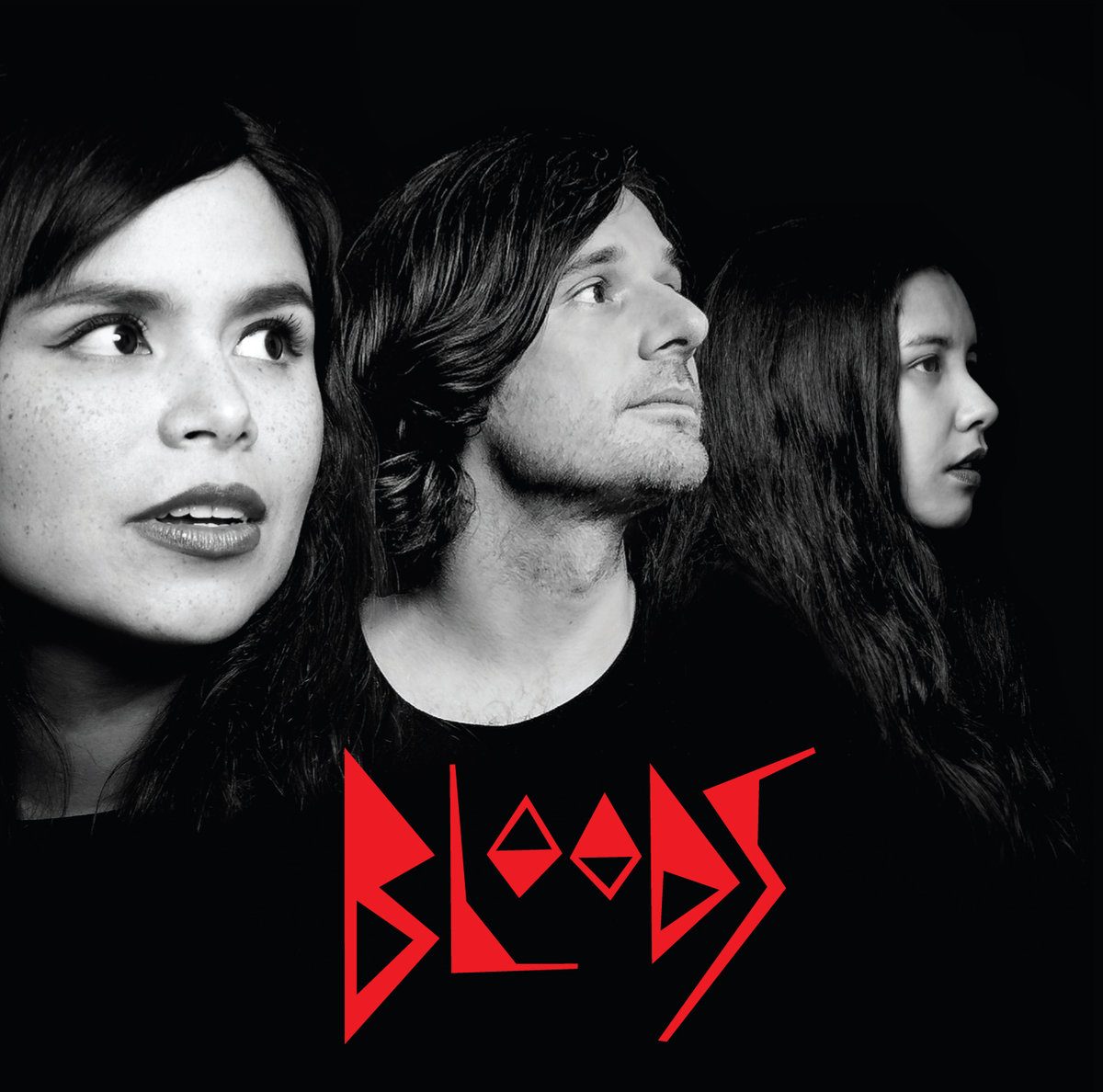 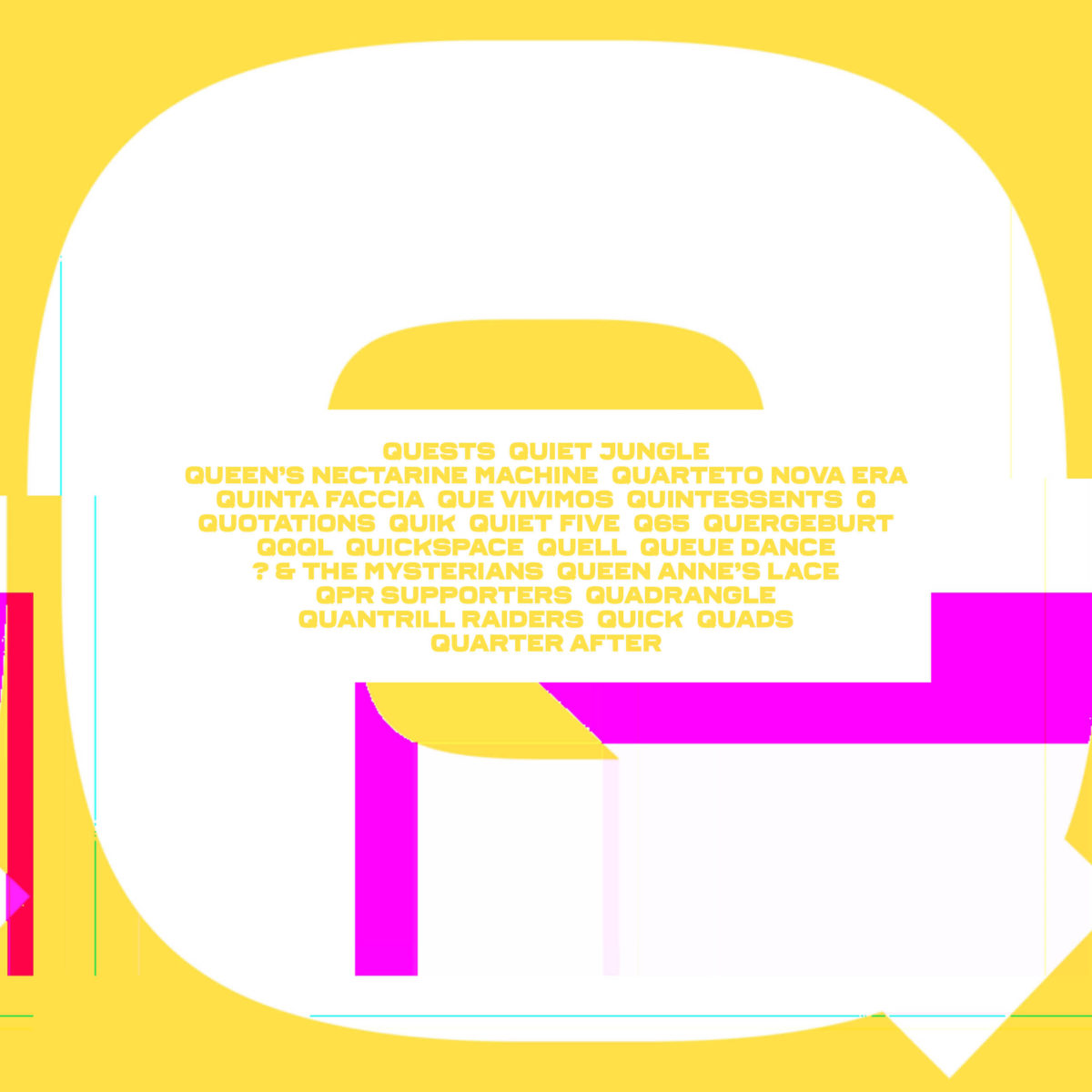