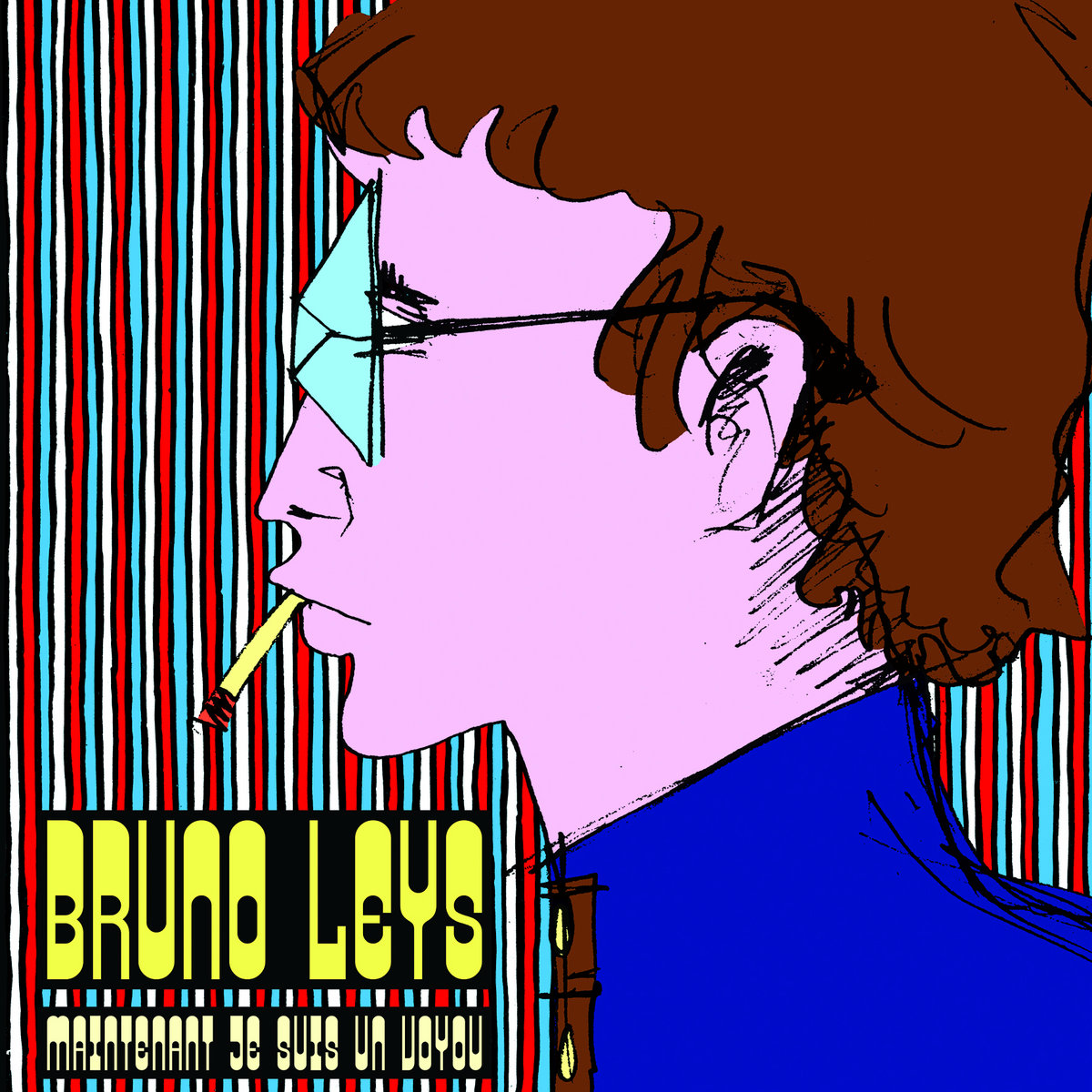 Born Bad Records are putting out a piece of French musical history next week. Bruno Leys’ sole 45, released on La Compagnie in 1969, has become one of the most wanted psychedelic records from France since being included on the Psychegaelic compilation in 1998. Virtually impossible to find, the b-side “Dans la galaxie” has become a favourite at 60s parties around the world. Both songs were from a session with producer Norbert Saada, who ran La Compagnie. Hoping to release a 4-track EP, the single was put out for promotion mainly. Unfortunately the label folded and “Hallucination” and “Eve” remained unreleased until their inclusion on one of the Wizz volumes. “Eve” has not been available on vinyl before this release of the Maintenant je suis un voyou EP. 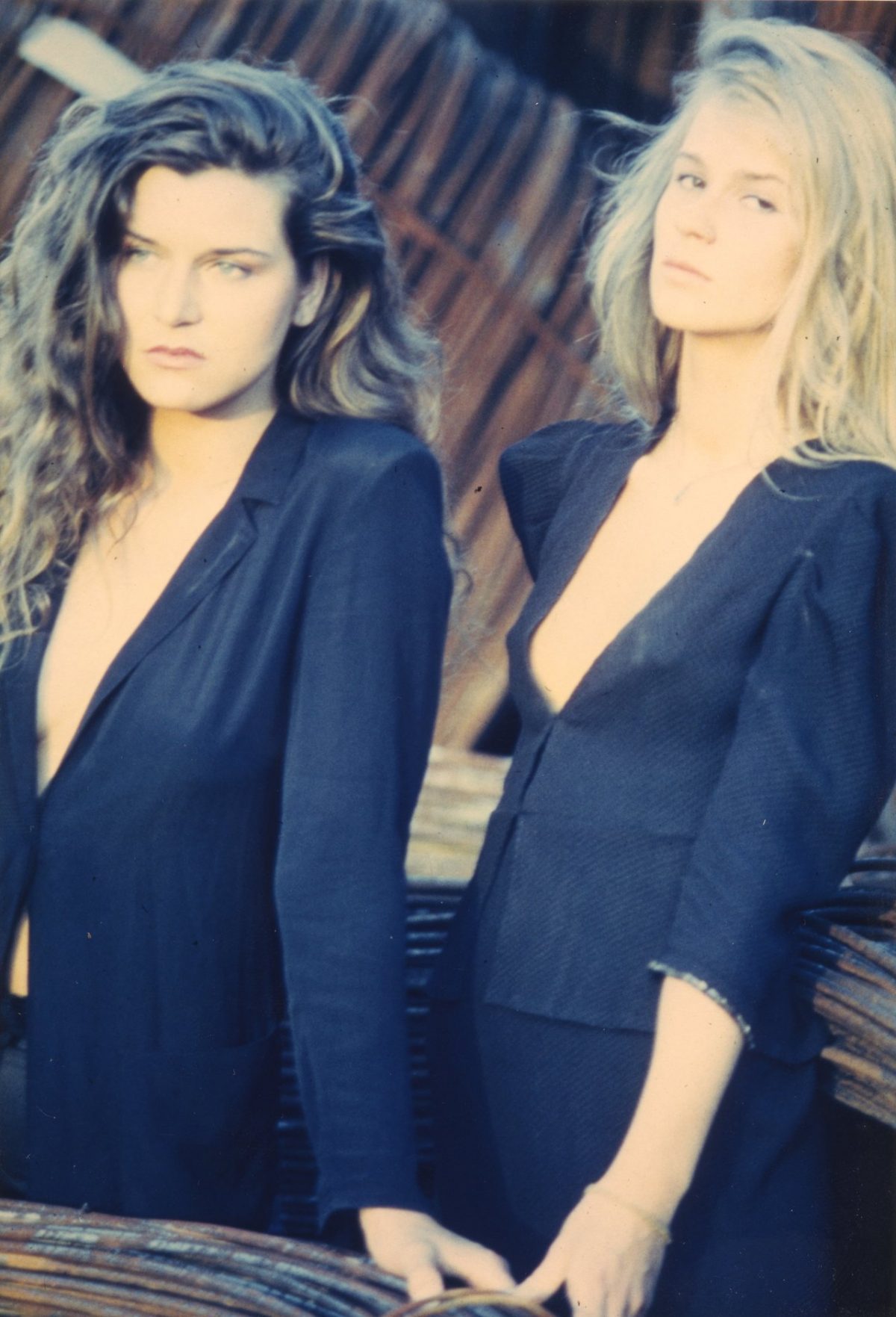