Could it be the most important release of the year so far? Born Bad are releasing the debut album from the seven strong Star Feminine Band from Benin next month. A unique constellation, both throughout history and looking at contemporary bands from Africa. They have three drummers, perfect harmonies and an impressive sense for melody, as proven by “Femme africaine”. Read the full story behind this milestone record on bandcamp – here are some of my favourite bits:

“Culturally and musically, this region of North-West Benin is more ​​influenced by the Sahel than by the South of the country, by sato, voodoo and modernized folklore developed by groups like the Black Santiagos orchestra which gave birth to Afrobeat in the mid-1960s, before being adopted and developed by Fela Kuti.”

“There are very few female bands in the history of popular African music. If the Amazones de Guinée, la Famille Bassavé and les Colombes de la Révolution in Burkina, the Sœurs Comoë in Ivory Coast or the Lijadu Sisters in Nigeria notably come to mind, Star Feminine Band has no equivalent in Benin. The originality, carefree attitude, freedom, and above all the talent of these young girls is undeniable.”

[…] Band from Benin, who played the Pavilion stage at noon. We wrote about the 7 person strong outfit two years ago, when they released their debut album on Born Bad. But I’d never believed I would get a […] 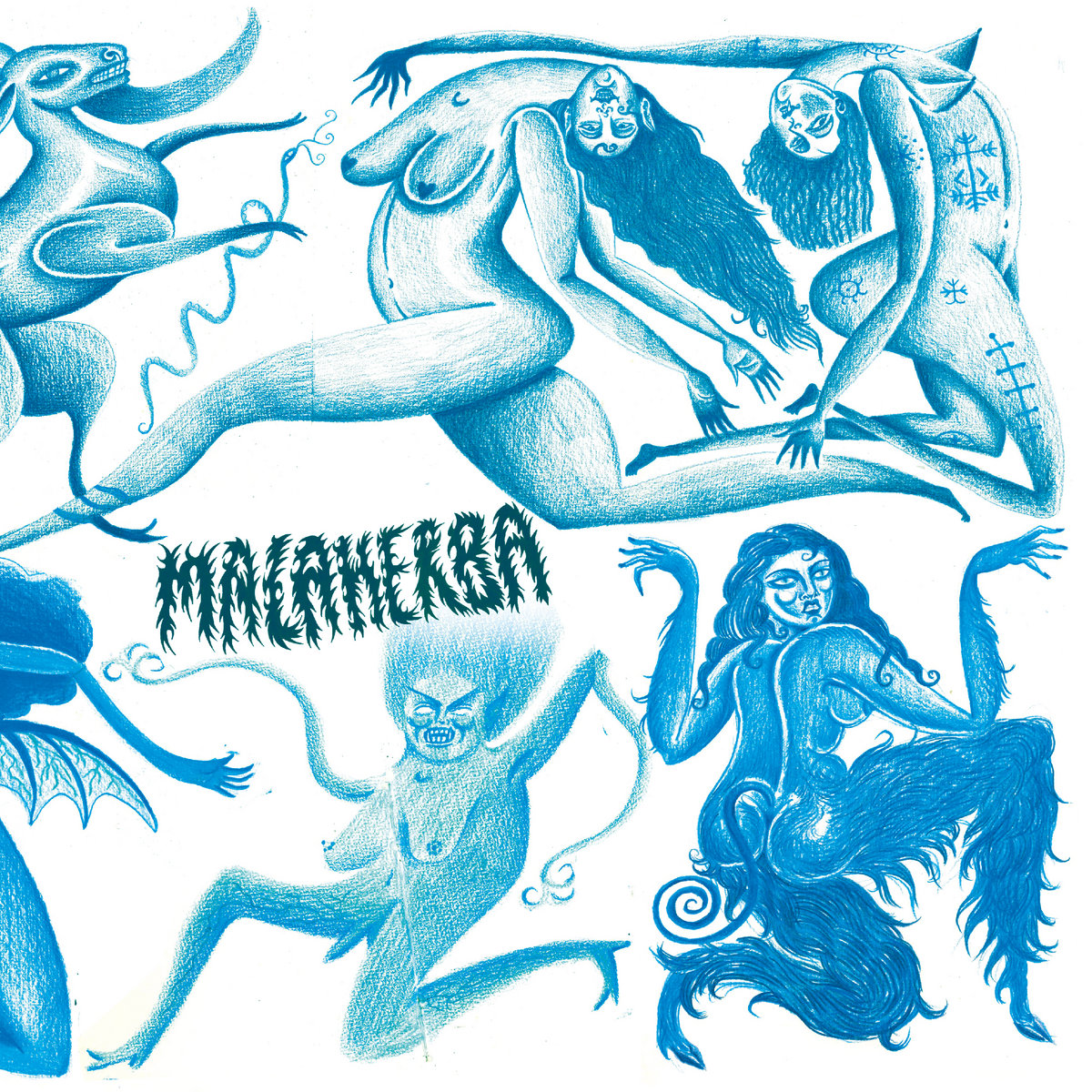 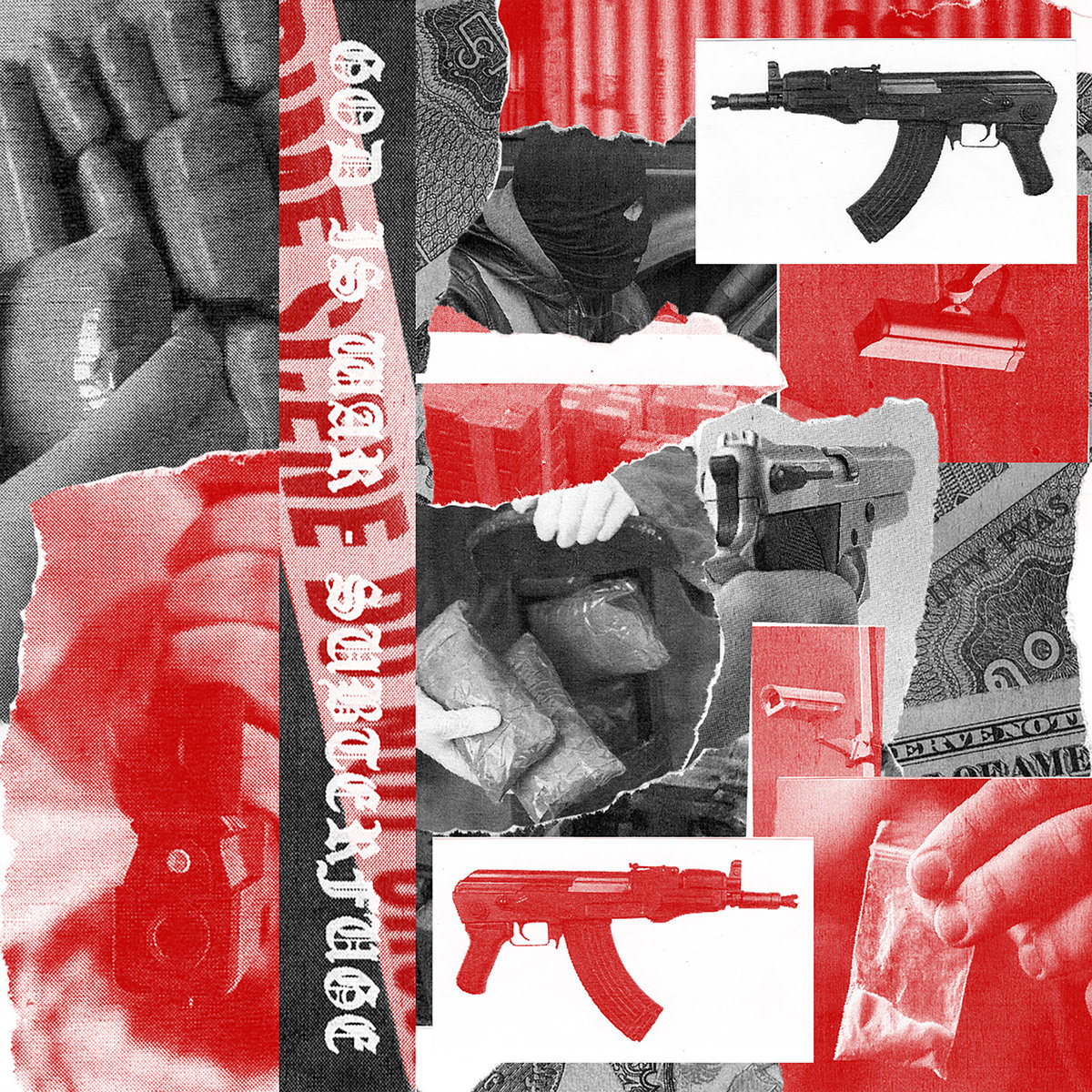