We’re now at Roskilde Festival in Denmark, where the first of the main three days of the festival just begun. The day got of to a wonderful start with the performance by Star Feminine Band from Benin, who played the Pavilion stage at noon. We wrote about the 7 person strong outfit two years ago, when they released their debut album on Born Bad. But I’d never believed I would get a chance to see them live.

The group consists of teenage girls who seem exhilarated to be touring and sharing their music to new audiences. They do not only play bass, guitar and keyboards, but also traditional percussion instruments from their country. They dance as they sing, taking turns on the microphone and pretty soon they have the whole audience dancing.

The group recently appeared on the Resolution Song EP, which is a project initiated by Planet Resolution – a London NGO that have gathered at least one version of the song from every country on Earth. Three of them appeared on an EP in April, and one of them was Star Feminine Band’s version.

From one quality performance to another, I quickly headed over to Gloria where Arooj Aftab had already begun her set backed-up by two talented musicians on acoustic guitar and double-bass.

I wasn’t too familiar with Aftab’s music until her recent performance at Glastonbury. That led me to check out her latest album Vulture Prince (Verve, 2021), which got a deluxe edition release earlier this year. Aftab also won a Grammy this year for a performance of the album track “Mohabbat”, which rightfully concludes her set at Roskilde.

Arooj Aftab moved from Pakistan to the US to study at Berklee College of Music and has released several praised albums that blend contemporary classical with jazz and electronics as well as traditional devotional music. The performance is based around the most recent album, which is a very sad story, and dedicated to her departed brother. The air feels tense inside Gloria, which is filled with smoke – or could it be steam from the over-heated crowd? An amazing performance, both in terms of technical prowess as well as in the feelings it sparks. 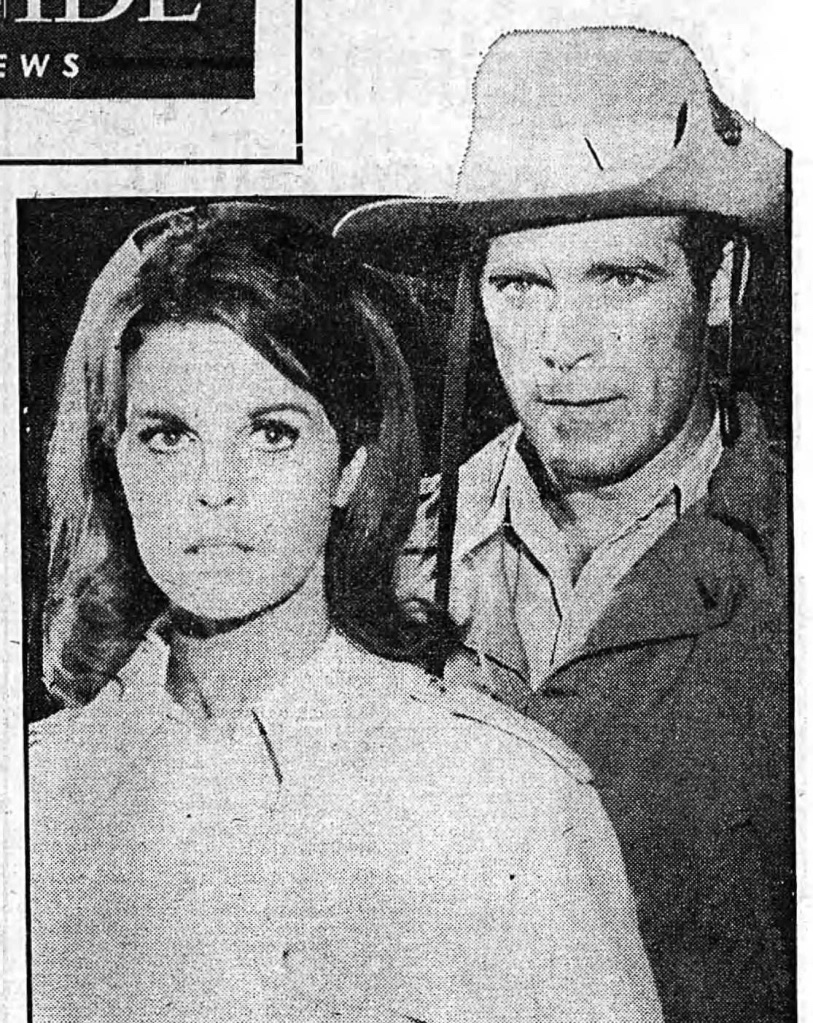 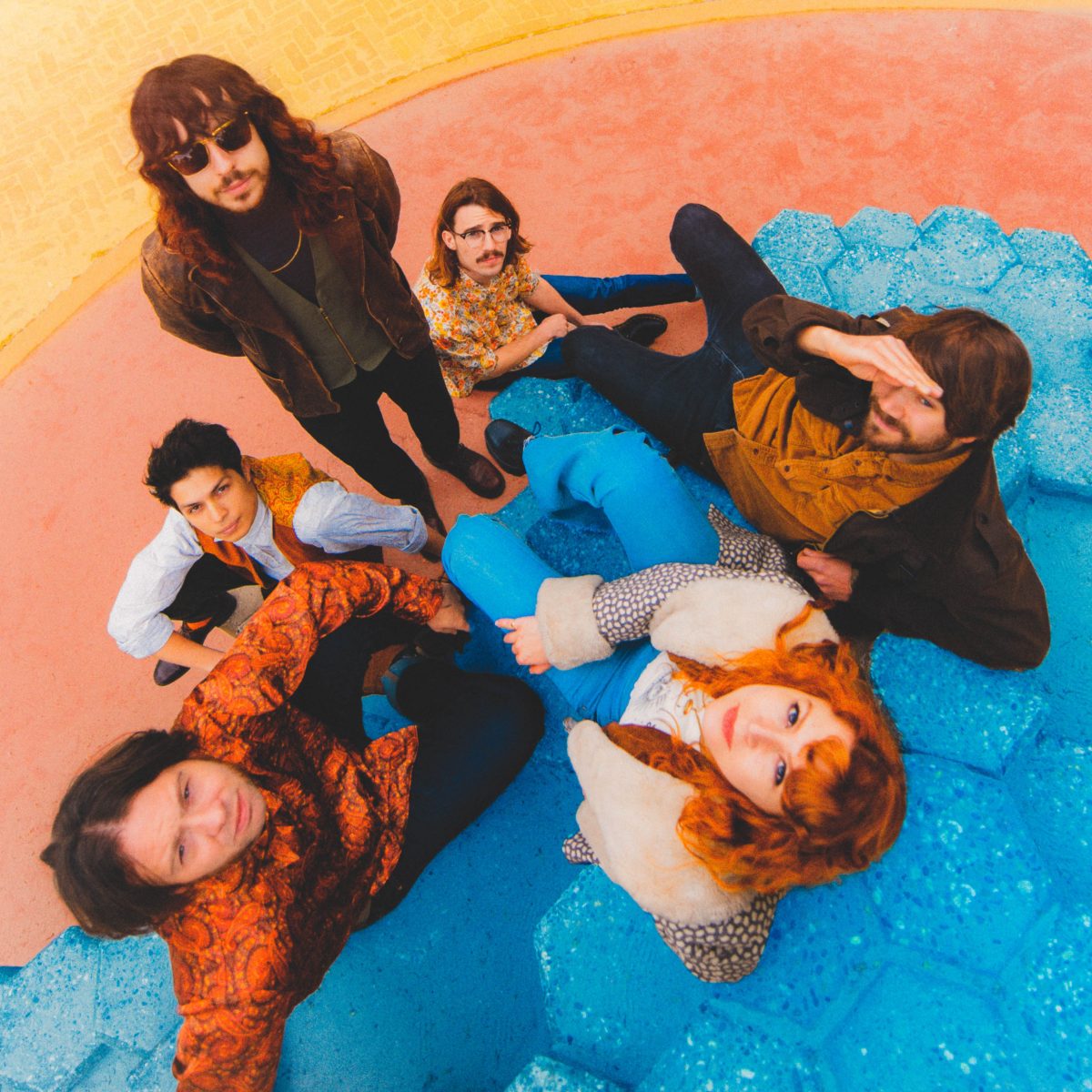 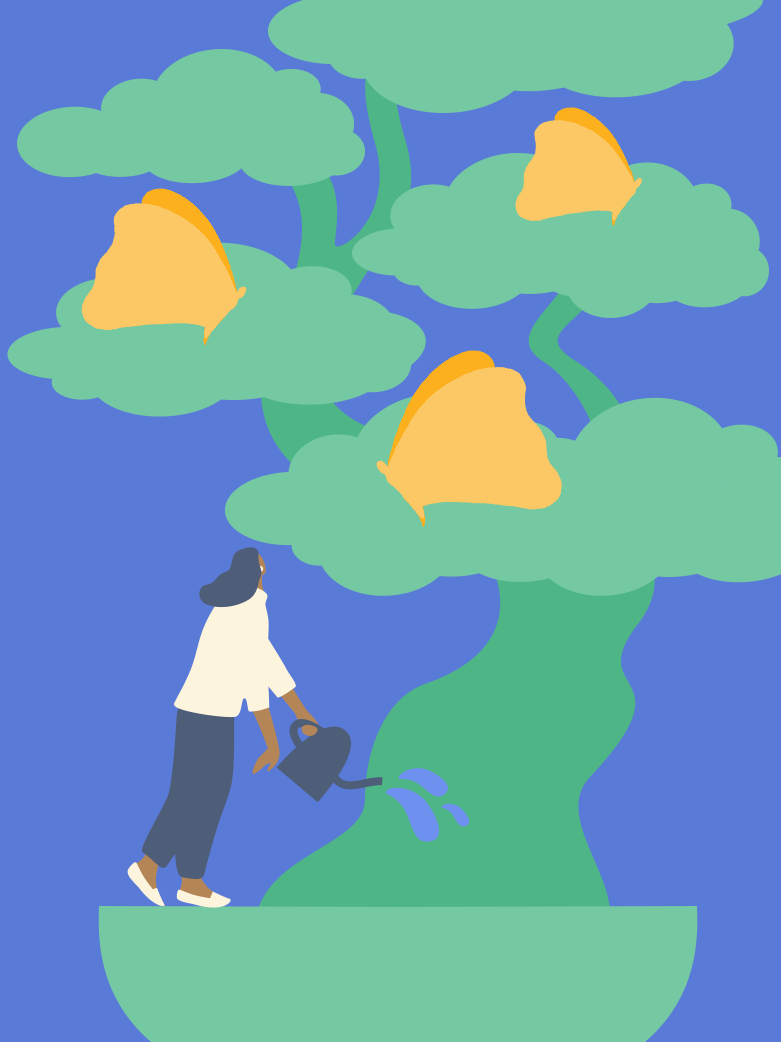