Androids of Mu is one of those bands that a friend might have recommended to you years and years ago and you put it in a youtube list somewhere, since there was no way to buy it anyway. Well, that’s exactly what happened to me. My friend Jaspin sent this to me maybe 10 years ago but I just rediscovered the greatness of this UK anarchopunk group, formed by four women in London, 1979. Androids of Mu never got a big as Poison Girls, but they managed to record enough for one LP. Blood Robots, with its 10 ear-grating tracks, came out on the small Fuck Off Records in 1980 – as the first full-length release on the label. in 2013, Water Wing gave it a much-needed reissue.

Apparently, they were “sent forward to us by the Timelords of the ancient Utopian Civilisation of Mu, programmed with messages to help us avoid our own self-destruction, following the northern galactic alignment of 2012”. 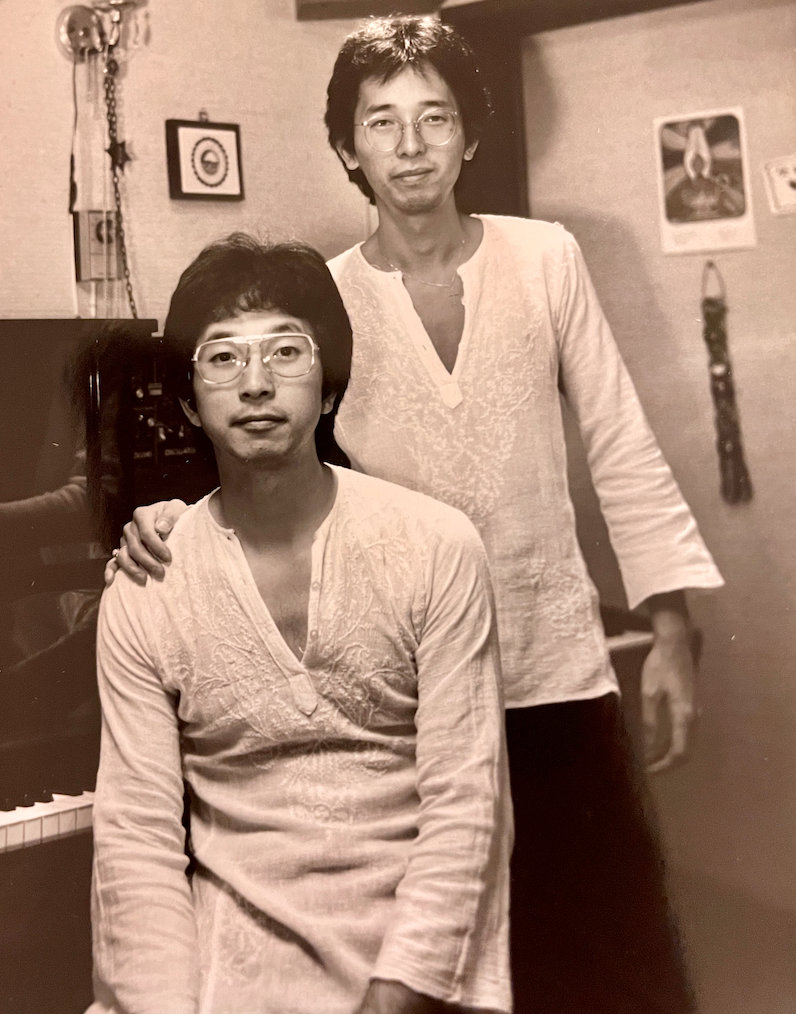 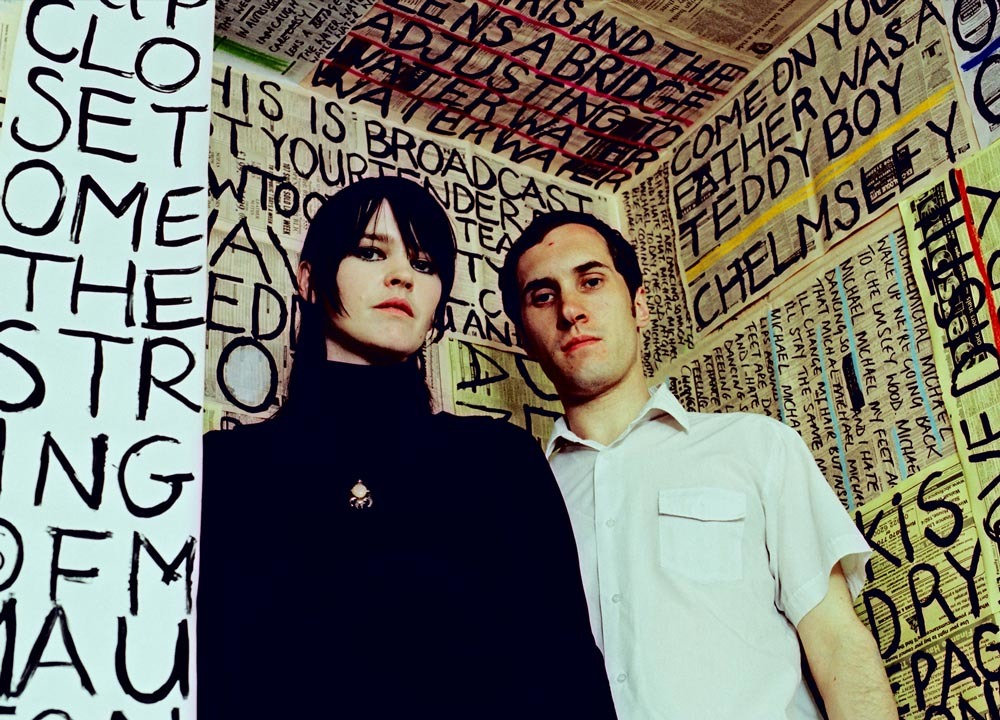 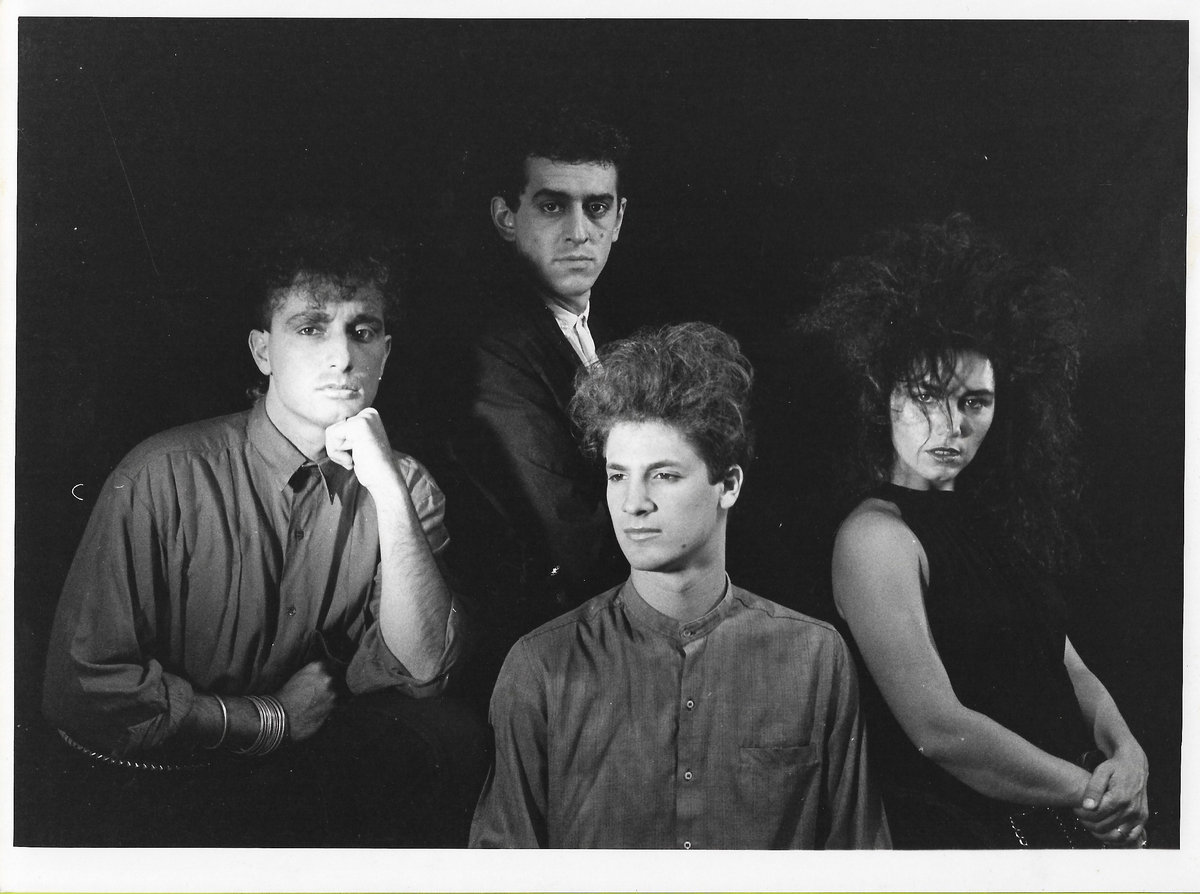