Decada 2 is a Mexican duo that was originally formed in the 80s by Mateo Lafontaine and Carlos Garcia. Despite not having many releases at the time, they have become legendary as pioneers of electronic music. There’s a story on their bandcamp about how they performed live in 1983 on the same stage as Size (a well-known Mexican new wave group) who seemed to be appalled that they didn’t have any instruments! In 1986 they wrote the first version of “Musica electronica” which was finally released two years later. They had a planned 4-track release that never materialised.

Mateo Lafontaine continued making music on his own, most of which is documented on their bandcamp. A compilation of Decada 2’s 1985-89 output was released on a cd in Mexico five years ago. But following the tragic passing of Lafontaine last year a new compilation LP called La Noche Del Atomo (35 Years of Decada 2) has been announced. It’s coming out on Philoxenia – a new sister label to Lustpoderosa, run by Luigi Di Venere and Neu Verboten. The 6-track 12″ compiles music from 87-91 and is available in a couple of weeks. 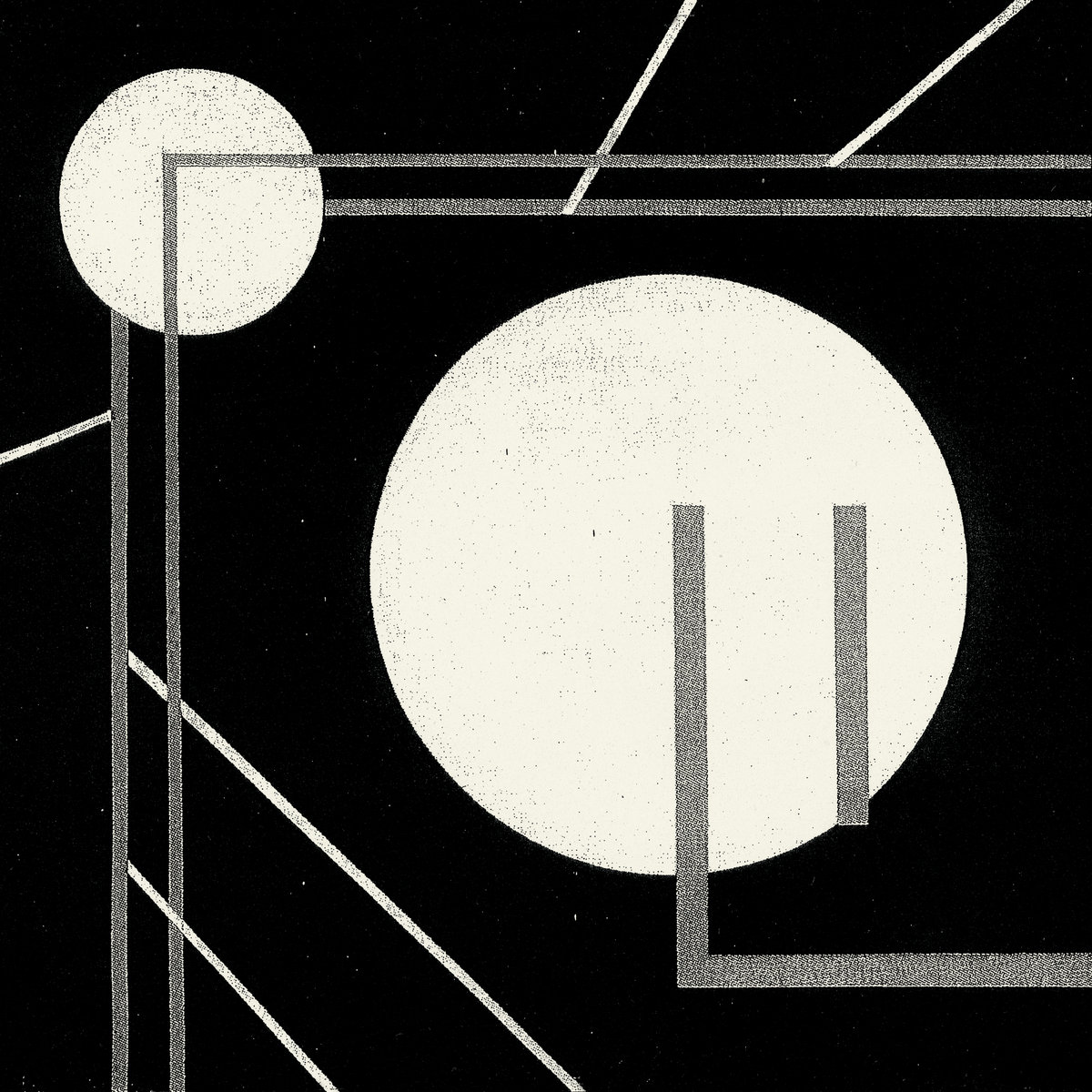 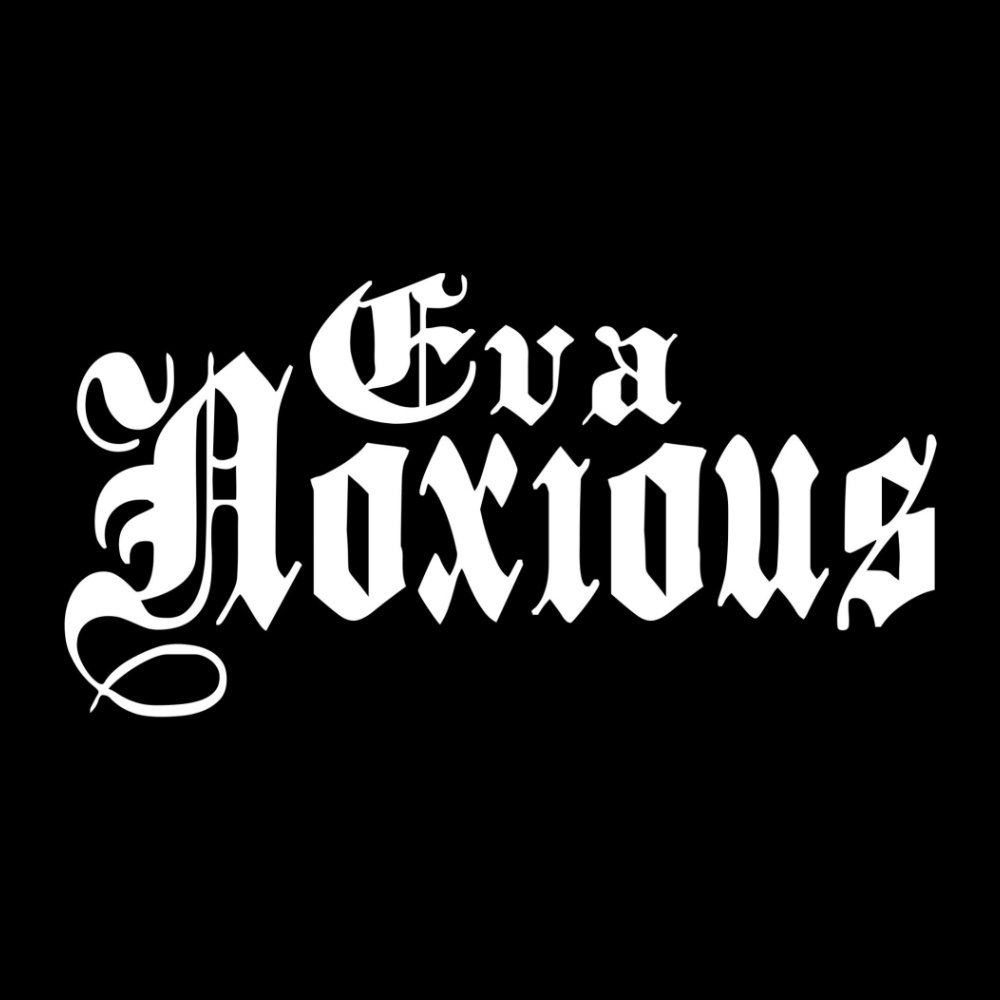