Gala is not an album by Lush, in fact there was an Argentinian group who released an album with the same title three years earlier. Euroshima was the name of that group – a darkwave four-piece who were signed to the major label Polygram. Their 9-track album, which is a classic today, came out on Polygram in 1987 but passed very much under the radar due to disinterest from the label. It’s not hard to see influences from The Cure and other British groups on their sound, but Gala is actually a brilliant set of original songs in Spanish. Dark Entries gave the record a remaster and vinyl reissue last week, together with Twilight Records. 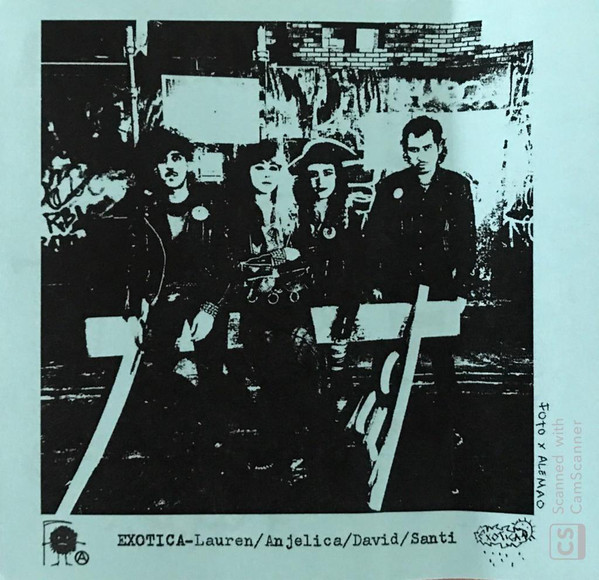