Wax Machine is one of the UK’s best kept secrets of psychedelic music. The four-piece from Brighton released their first recordings as early as 2015. In 2017 the Harlequin’s Patchwork EP was released. Two more EP’s appeared the year after, one of them on a tiny label called Time Spun. Somehow, American label Beyond Beyond Is Beyond picked up on their unique blend of July and Incredible String Band sounds. In March their first proper album is coming out on vinyl, bearing the title Earthsong of Silence. The two singles so far promise a lot. Check out the video for “Shade” here.

#Beyond Beyond Is Beyond#psychedelic#video#Wax Machine 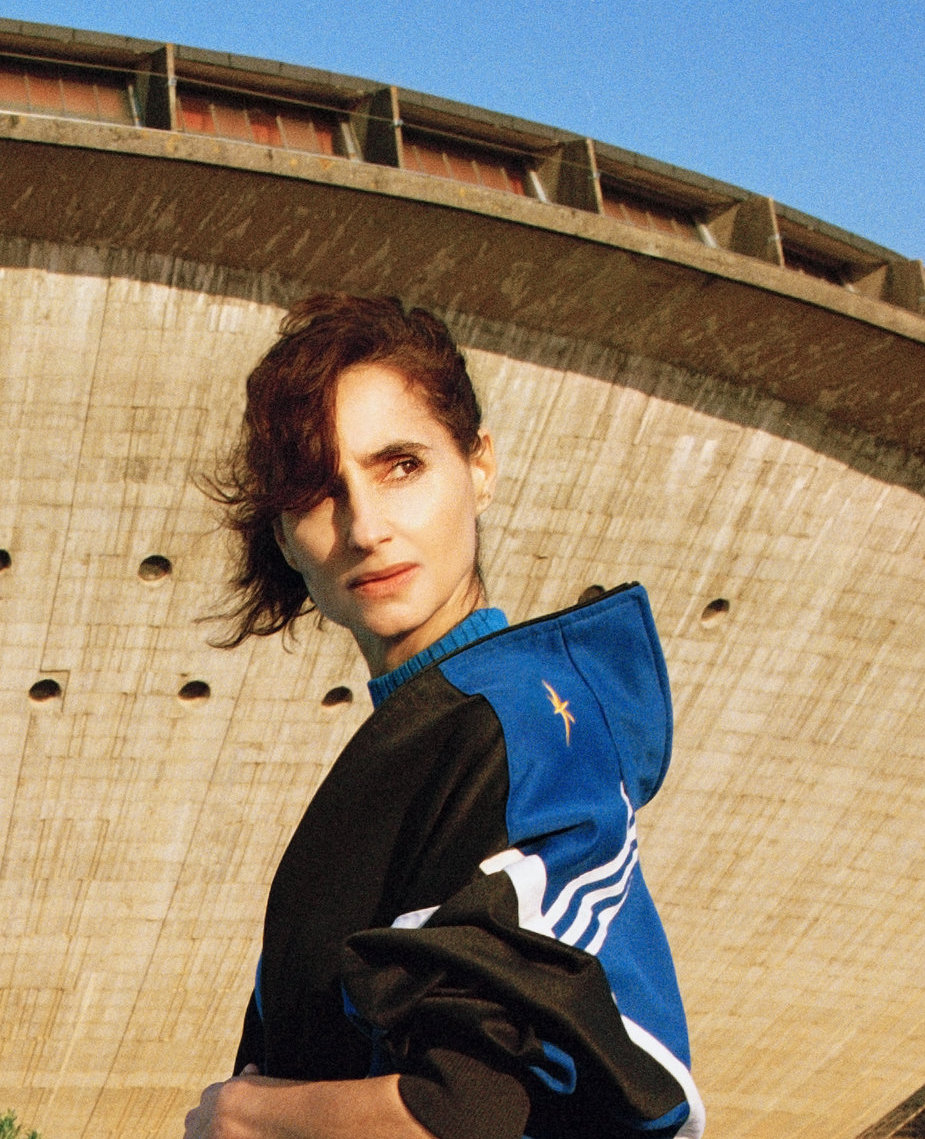 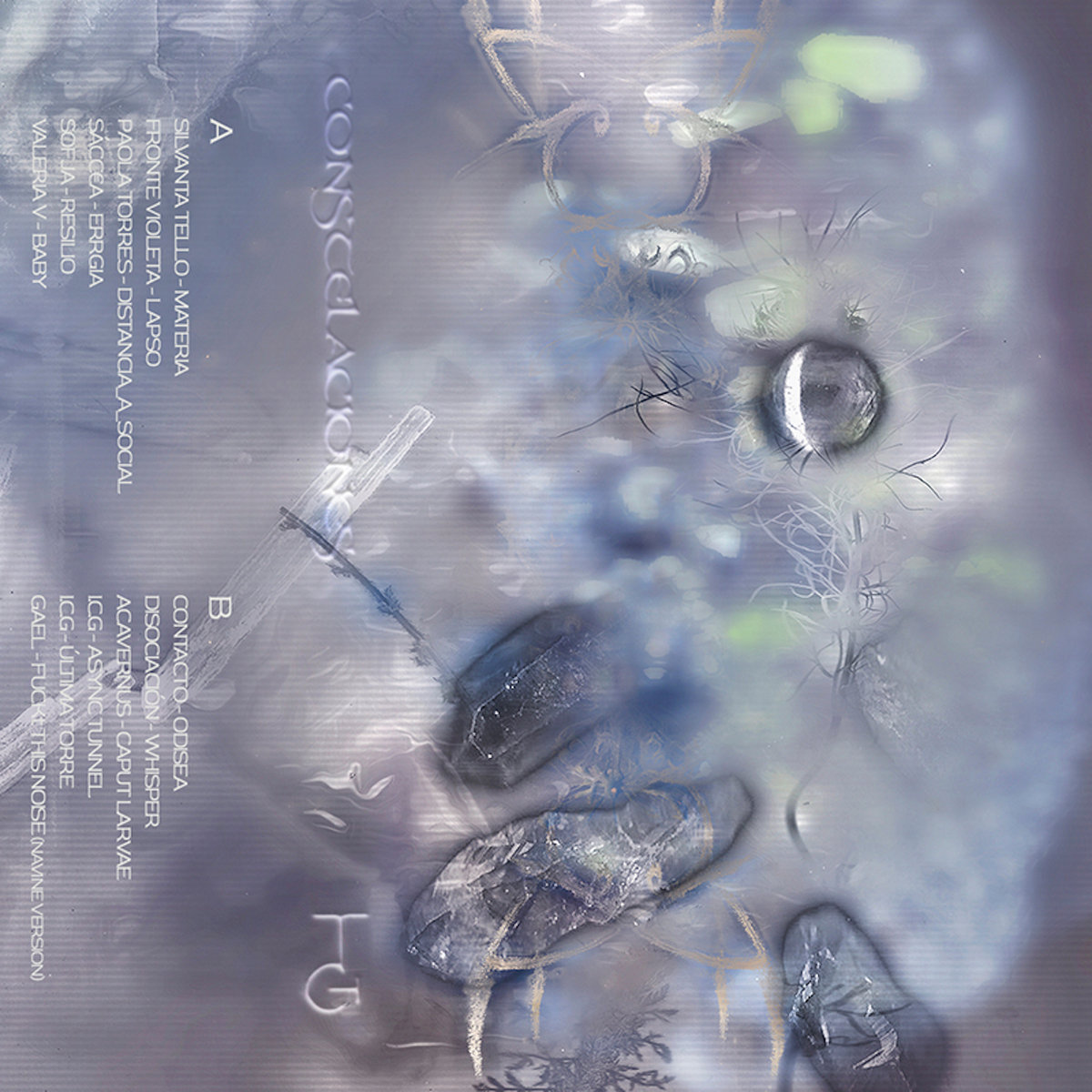