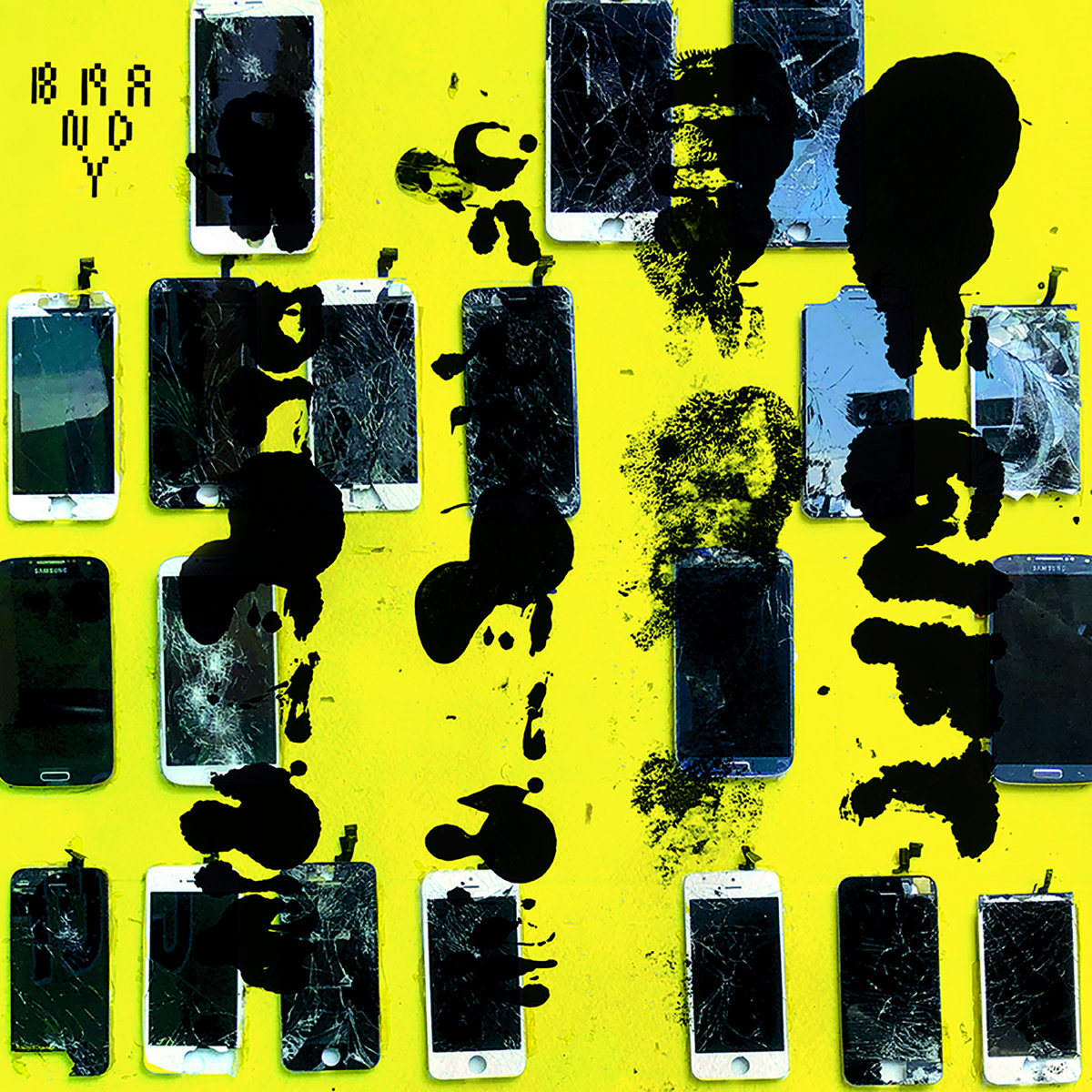 Do you remember Brandy from last year? The New York group released a fine 45 on Total Punk, with the title “Clown Pain”. The bands features members of our longtime faves Running as well as the late great Pampers, who released a great LP on In the Red many years ago. Brandy are returning with their second album The Gift of Repetition later this week. It’s been two years since their Monofonus debut and this record establishes them as a punk band that’s here to stay, and mean what they say. Much like the sound of Lamps, theirs is a mess of post-punk bass, squalls of guitar noise and even angrier vocals. 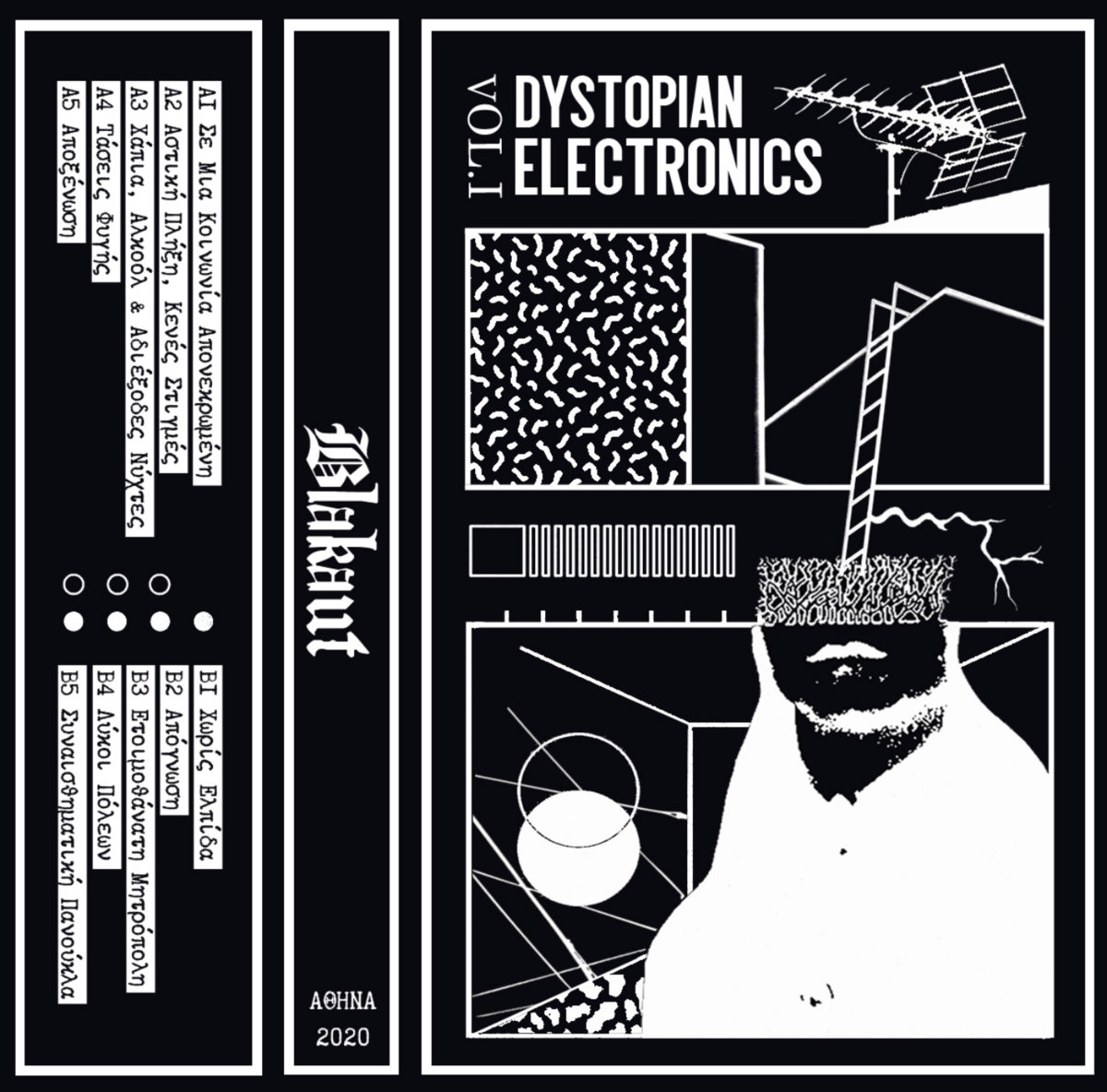 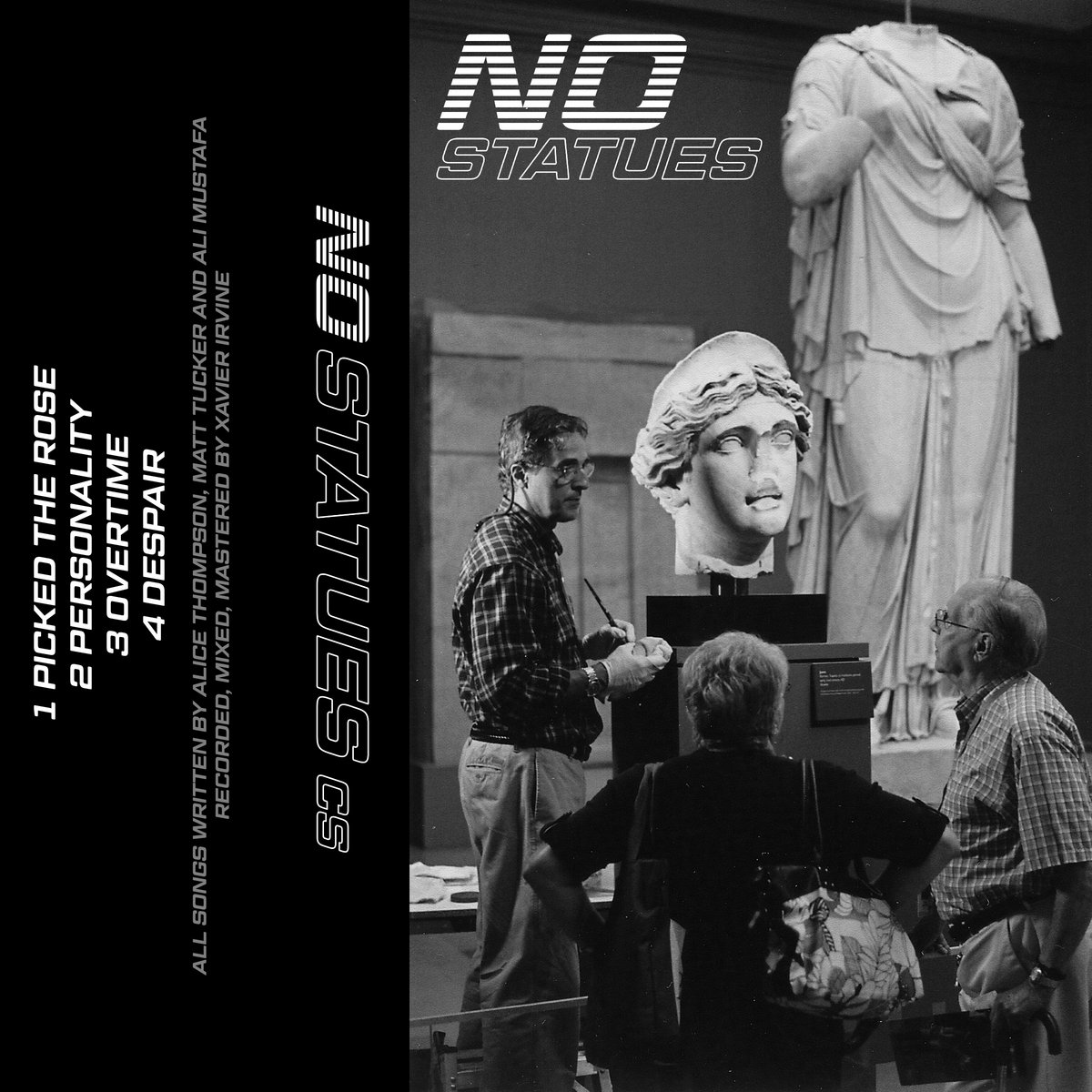