Wyatt Blair (founder of Lolipop Records and namesake studio) is back with might be his strongest effort since his TRMRS-days. The newest album (the second of two released this year) is called Inspirational Strawberries, and I won’t blame you for saying ”that sounds rather like and Mr. Elevator & the Brain Hotel album title”. Blair has been playing in that band from the outset, and for this album he has reworked a tune written with Tomas Dolas, called “Madeline”. Altough it doesn’t quite reach the same heights as the version on When the Morning Greets You, it’s still one of his best recordings since ”Girls”.

Here is another one of my favourites, ”(Stuck In a) Daydream”, which would go down well on any psychedelic club dancefloor. Compared to his recent 80s-fetish album Smoke & Mirrors, this is a much more solid effort. I hope Blair sticks to this formula for a while. 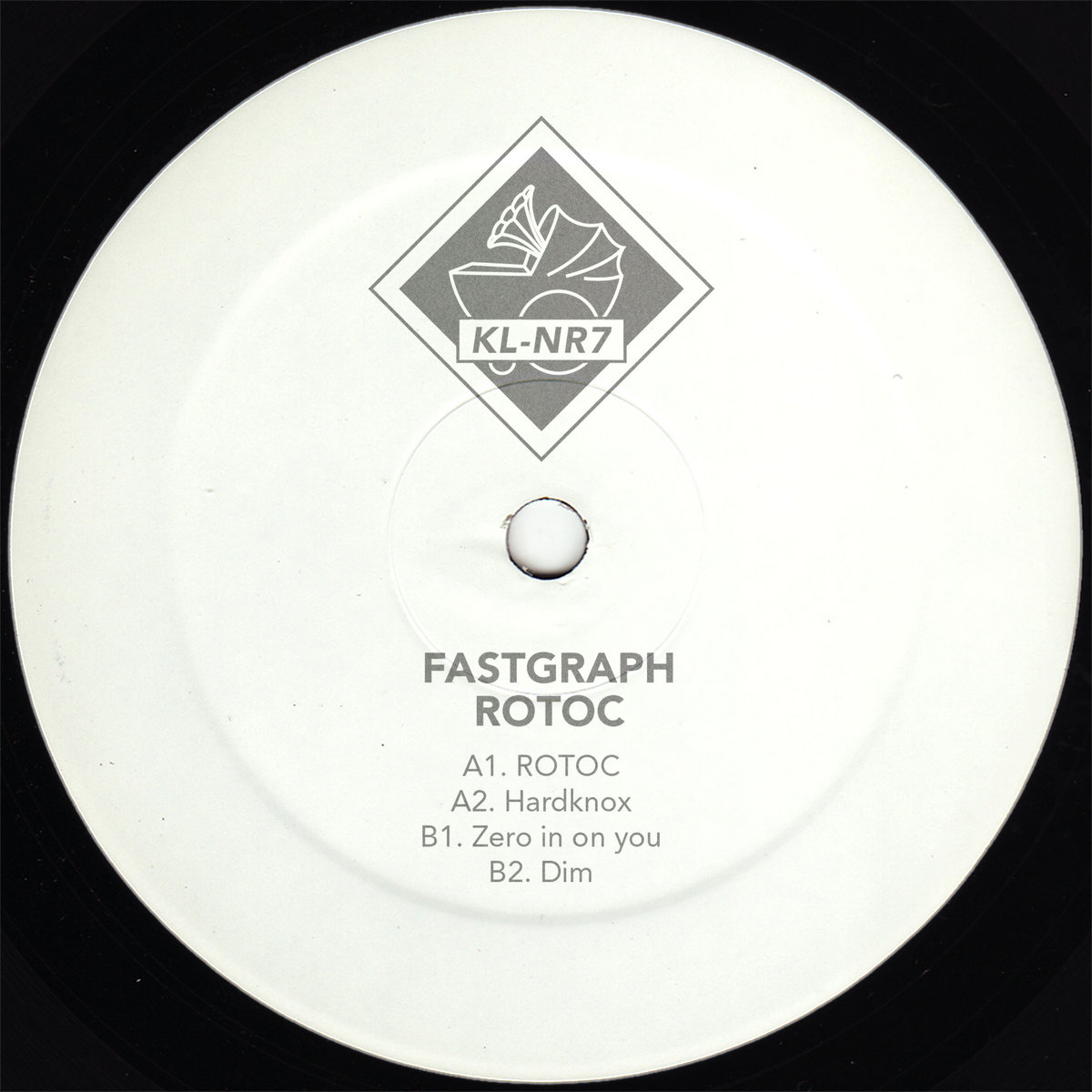 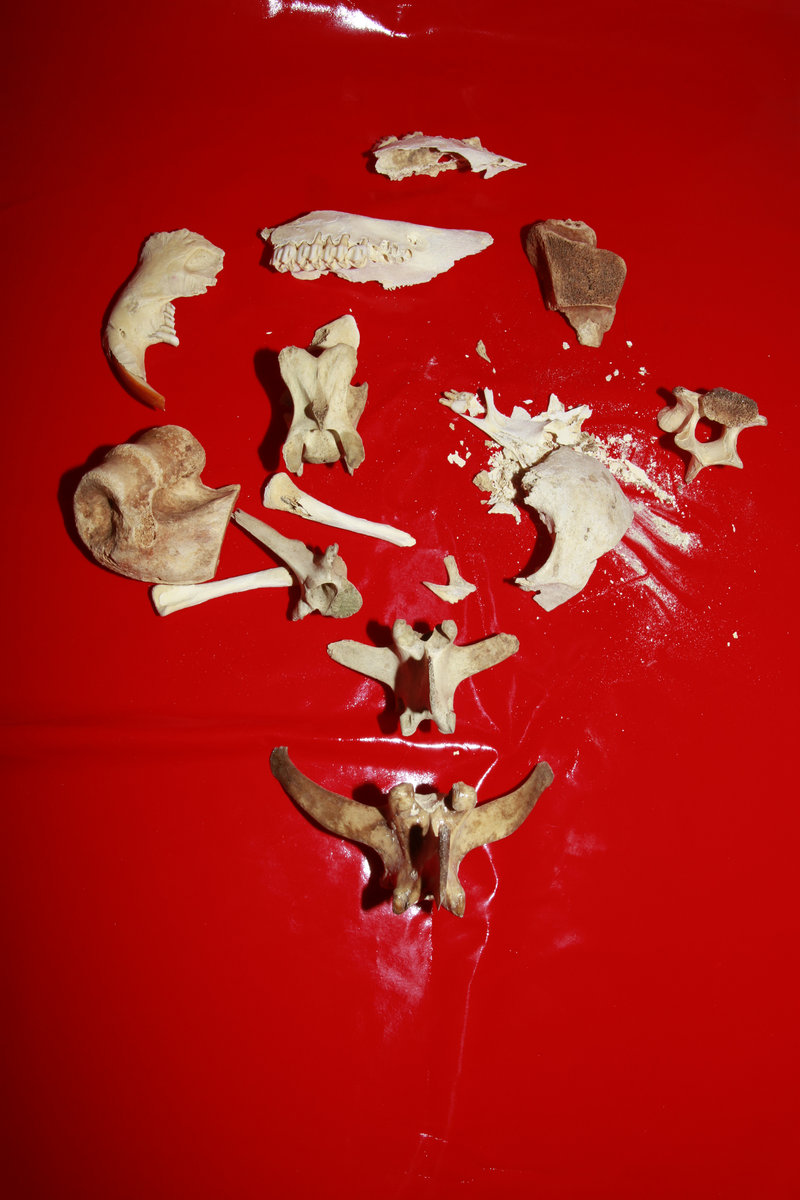