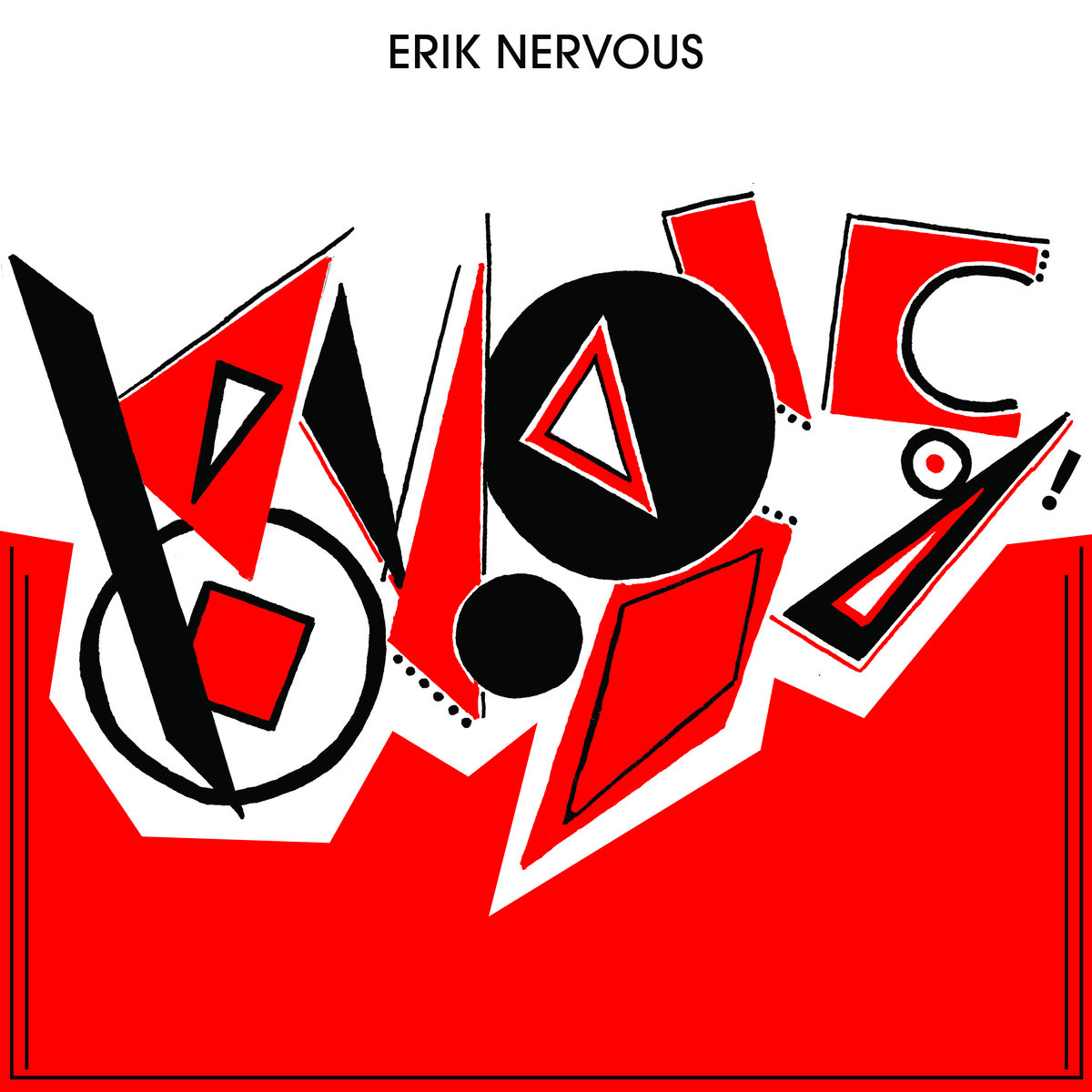 After last year’s excellent LP on Drunken Sailor, Erik Nervous has gone back to self-releasing. Well he did do a tape as Psykik Vylence on Richter Scale (they actually released the Tantrum tape we wrote about recently) back in February, which I guess was his attempt at hardcore. A few days ago he released his second “Nervoloid” EP with Devo covers. Nutty Buddy is a great collection of three obscure Devo numbers. The six minute title-track only exists as a live recording from 1977, and Erik’s cover sounds pretty faithful. It was preceded by the Bugs EP in May, with five trademark Nervous punk tunes. 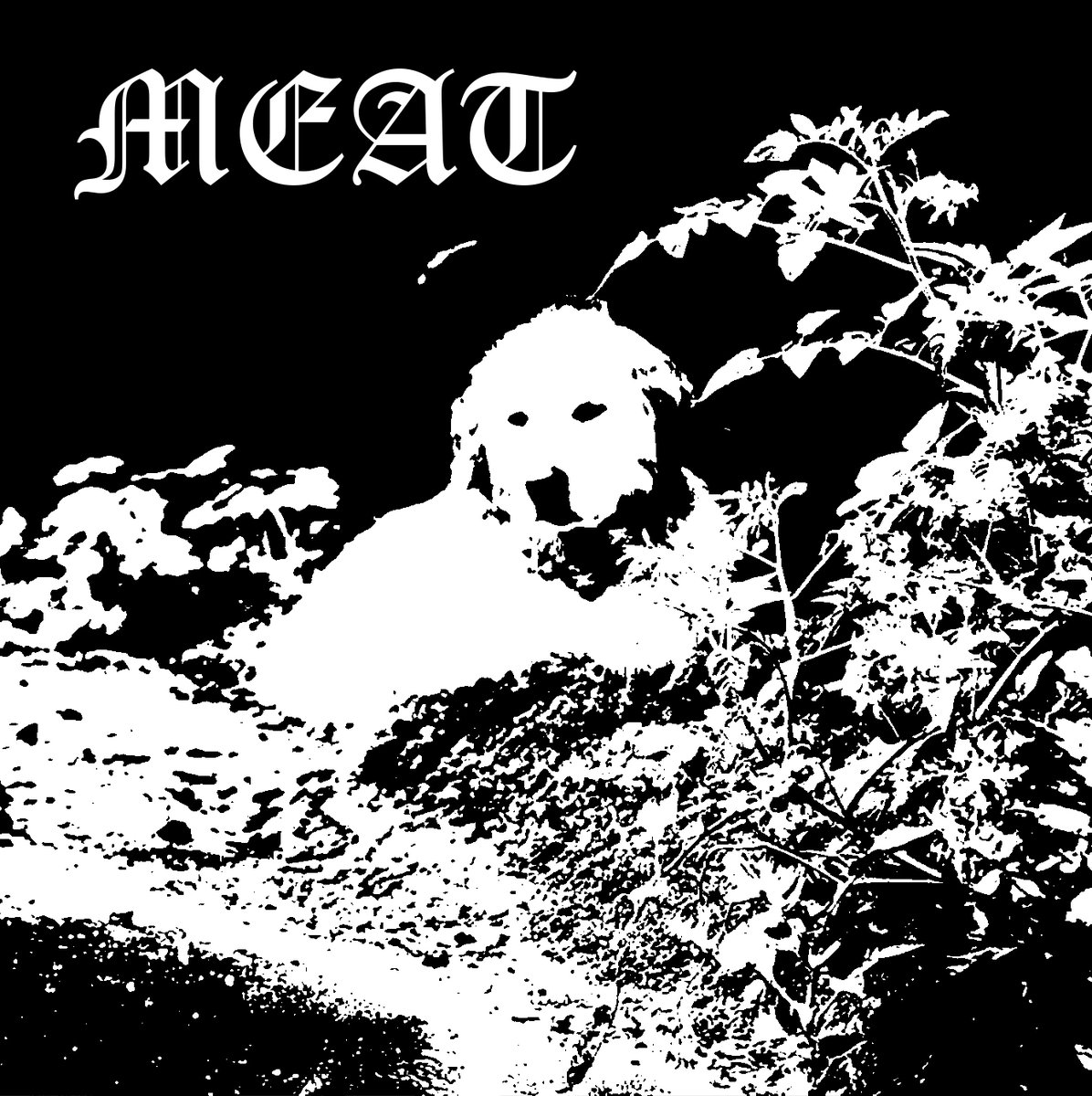 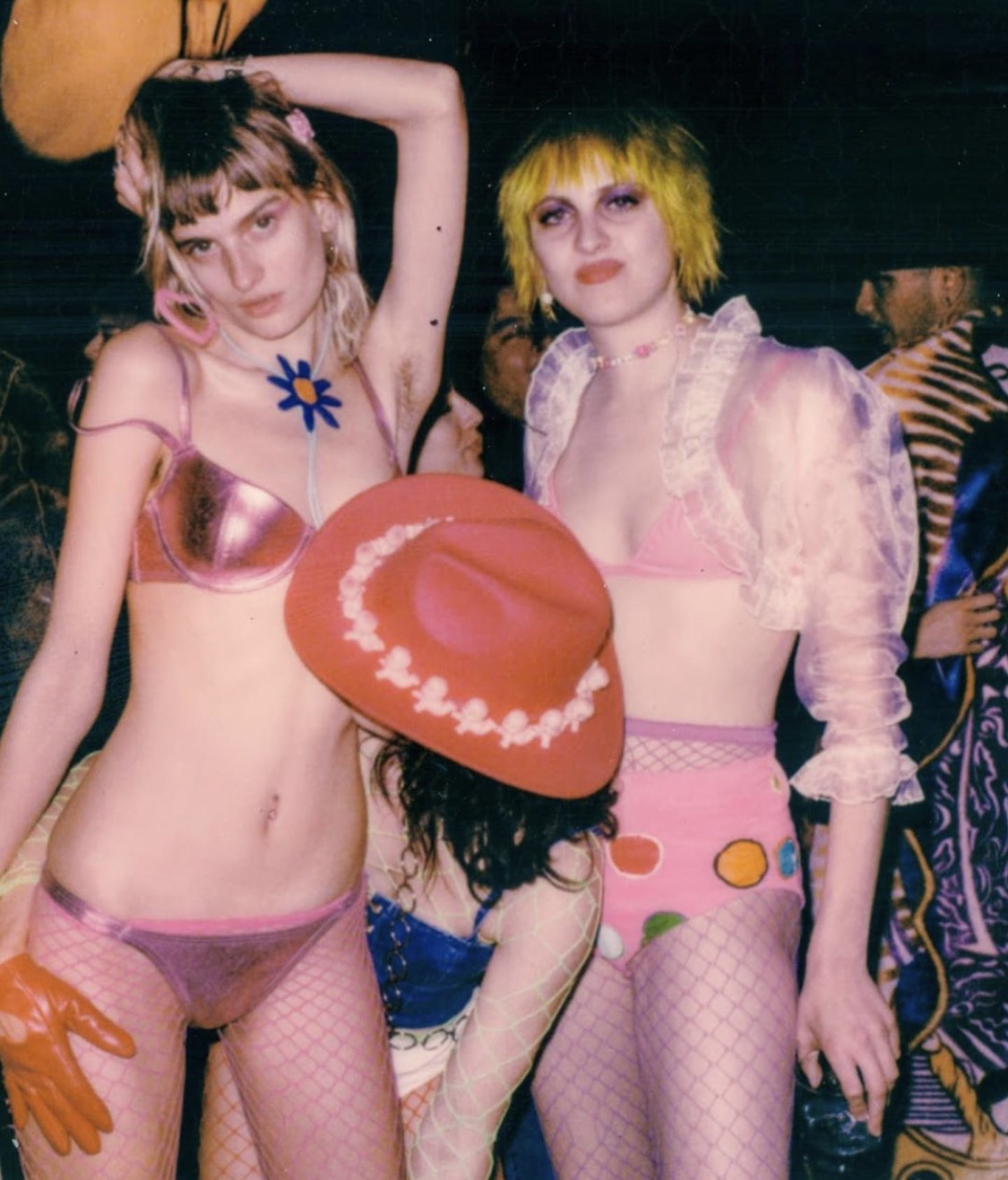 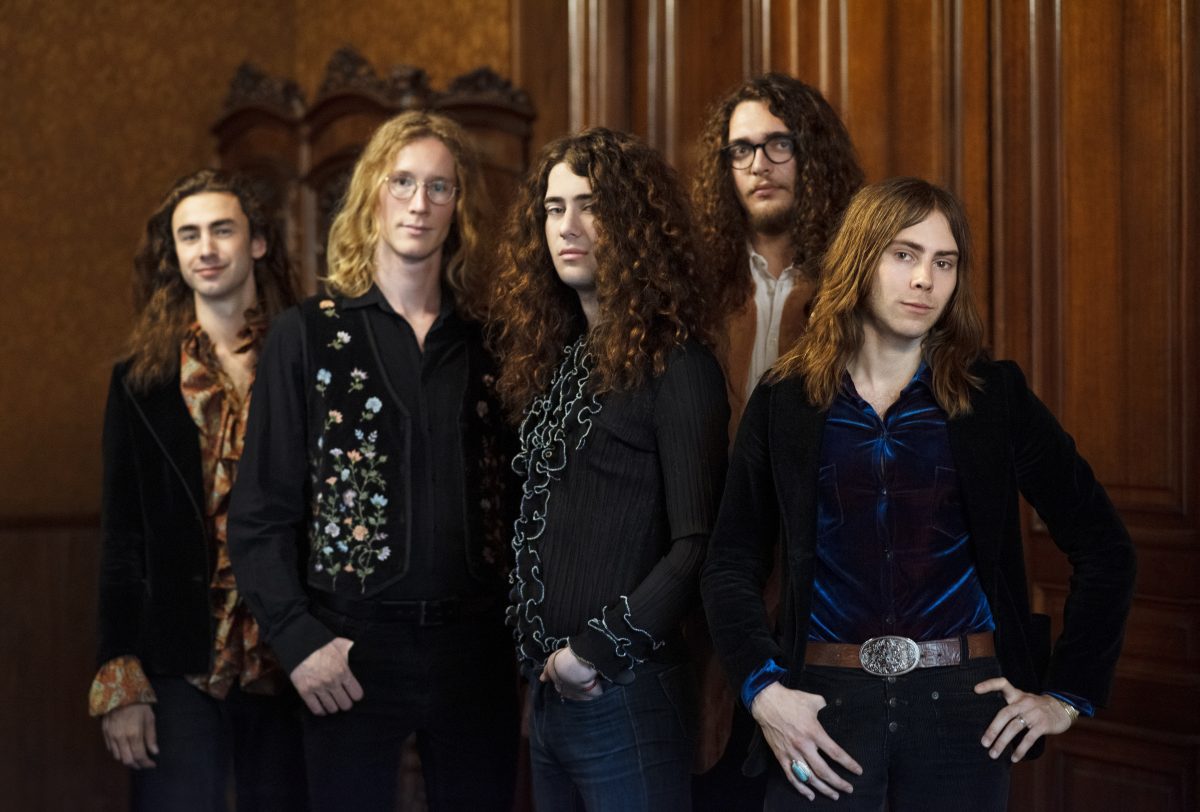