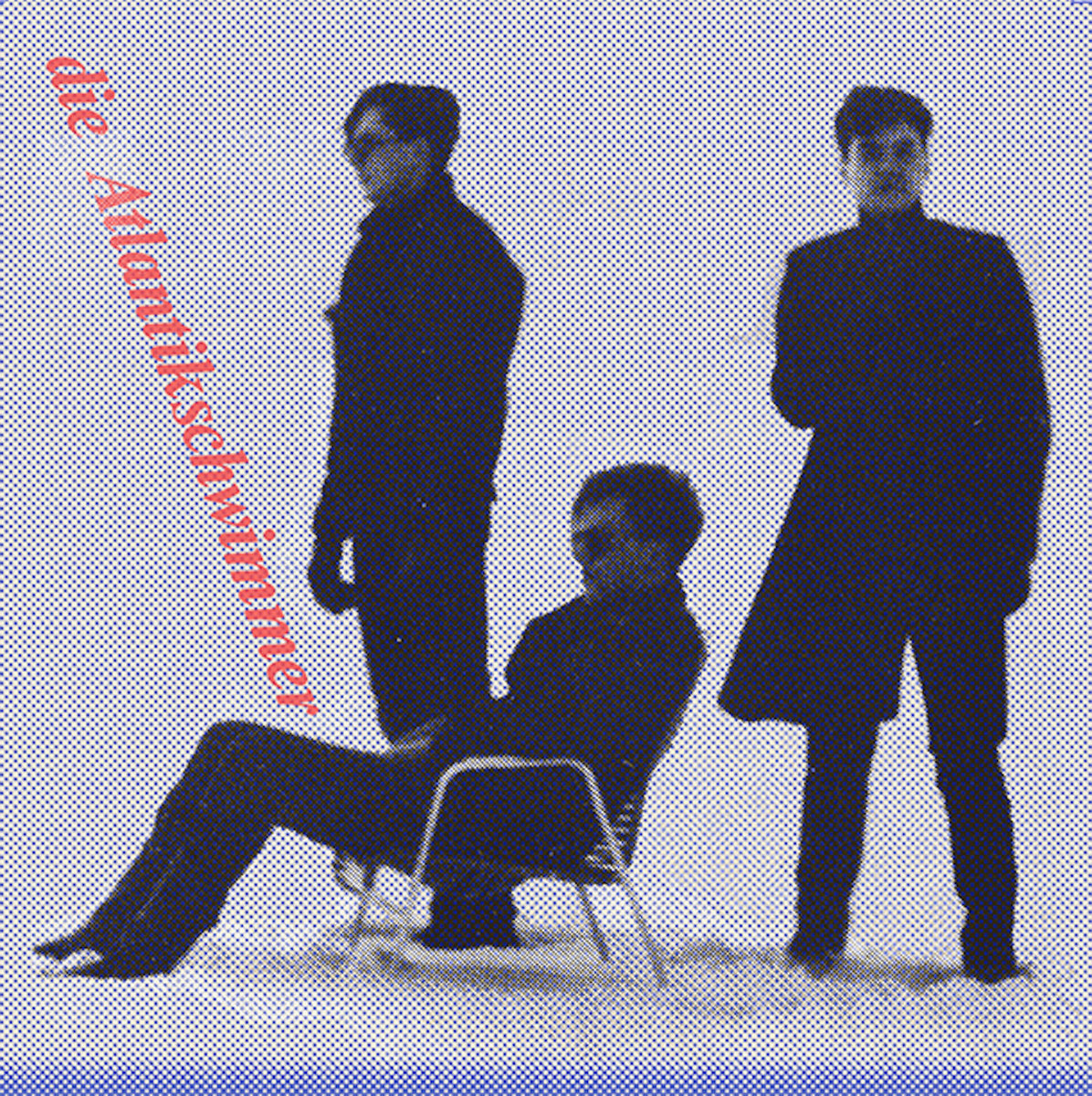 With new artists from Berlin like Ostseetraum and Die Letzen Ecken there seems to be a renewed interest early 80s German sounds. So when Static Age reissued the demo tape from Bavarian group Die Atlantikschwimmer in May many must have rejoiced. This was originally released in 1983 on the small tape label Kassetto Fix, which was run by the group’s vocalist Horst Toe. It’s an amazing artefact of post-punk history with incredible songwriting and an unexpected groove. This is the true sound of the underground, similar to the first 1985 album of Swedish group Webstrarna. 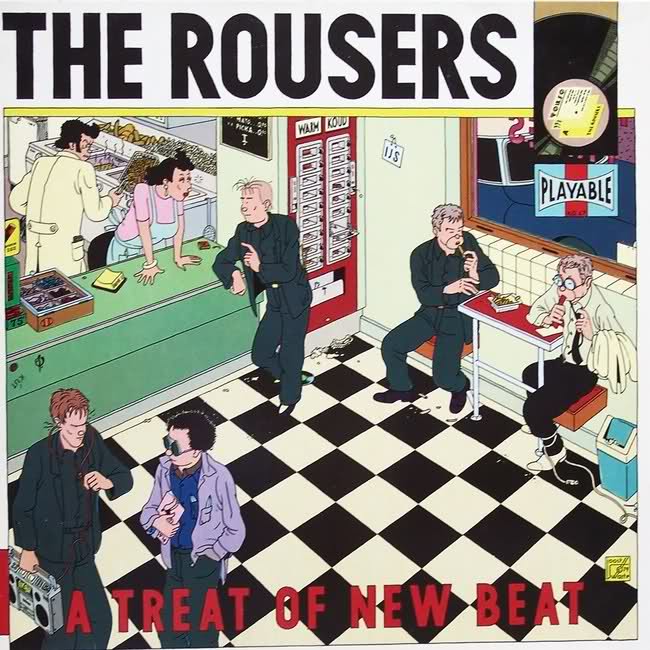 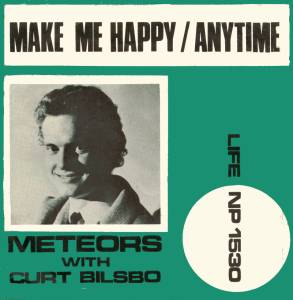