Who is Dee Bee Rich? In fairly quick succession Rich has released two tapes on Hamburg label RDS and Berlin label Flennen. After debuting last year with a 14-track tape, the new EPs called Dee Bee Rich and simply The EP are the creation of a one-person-band and I assume it’s someone from the ADK group of bands since Flennen says it’s someone who “seems to have his fingers in pretty much every other Berlin band”. The music is high-speed punk over drum machines, with vocals in English. They were released in March and August, respectively. 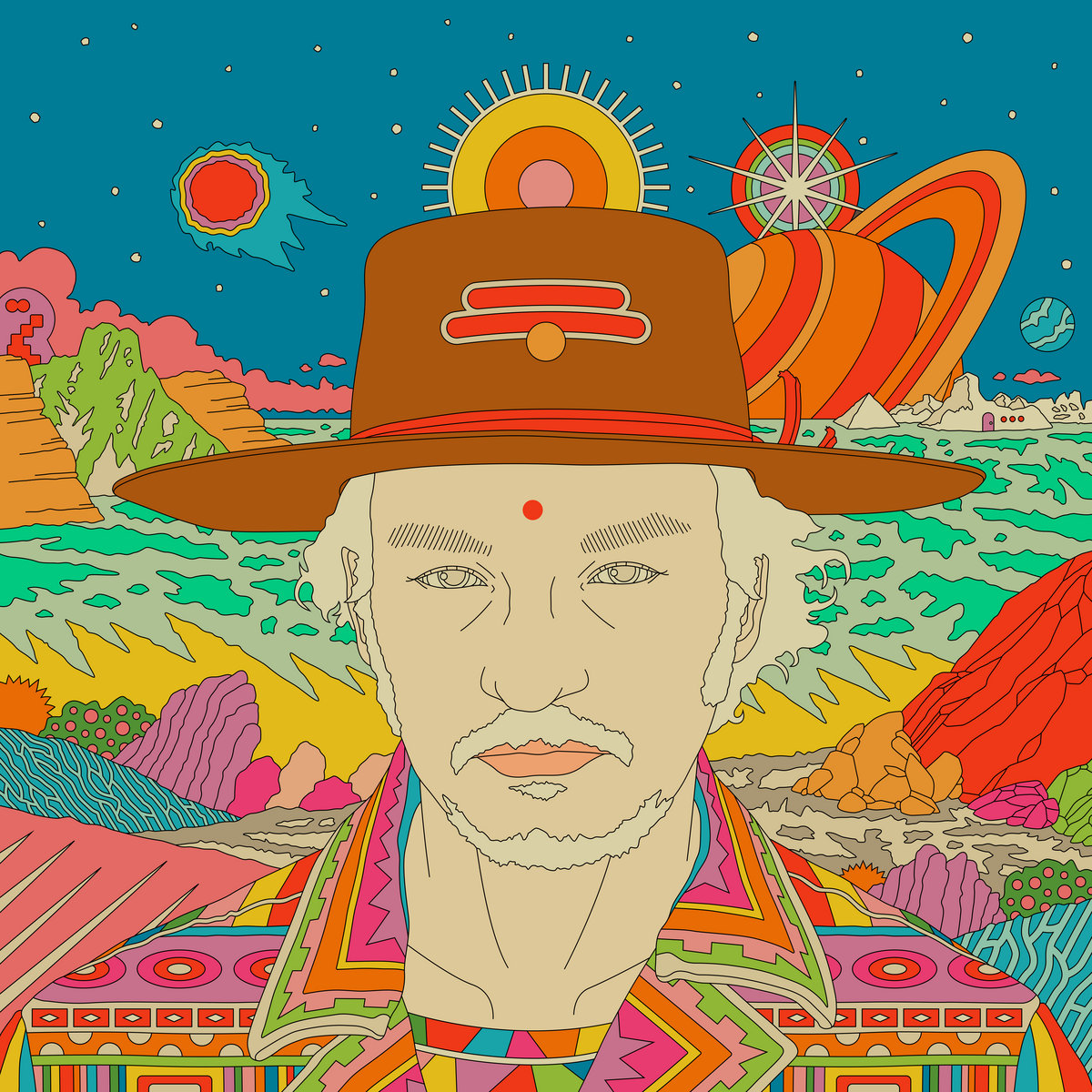