Dim Garden is a Canadian artist based in the Netherlands, and also half of the electronic noise duo Baglover. After a 2019 tape consisting mostly of field recordings overlaid with poems, a split with Alina Valentina appeared on Baglover’s own label Hunger! at the beginning of the year. “Sunken Propellers” feels like the perfect approximation of Dim Garden’s sound in words. Since then another tape came out on No Hay Banda, featuring a live set performed on their radio show, and inspired by Verhoeven’s The Fourth Man. Just a couple of months ago the Duingebied EP was released on ERR and it’s by far Dim Garden’s best work so far. 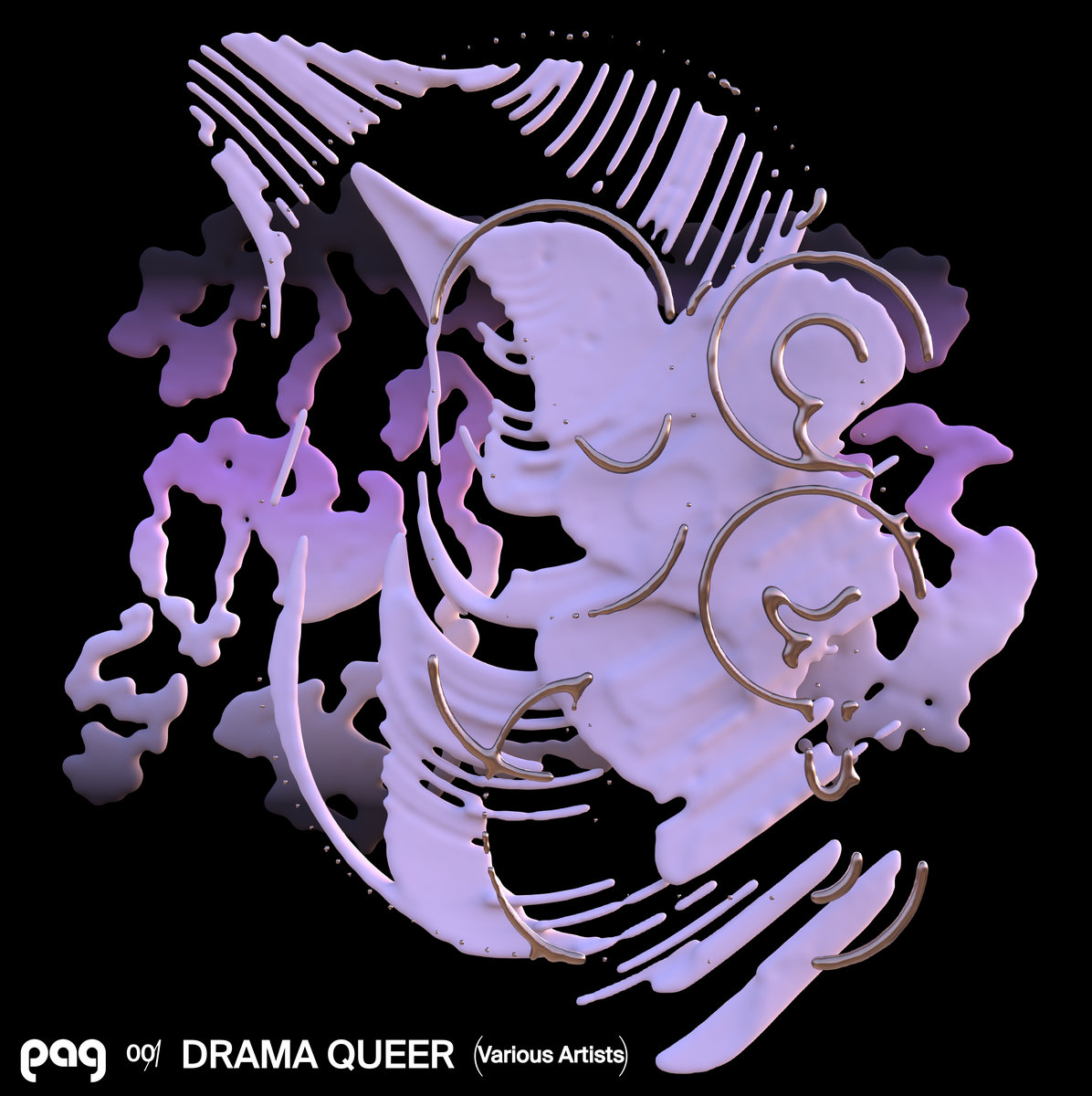 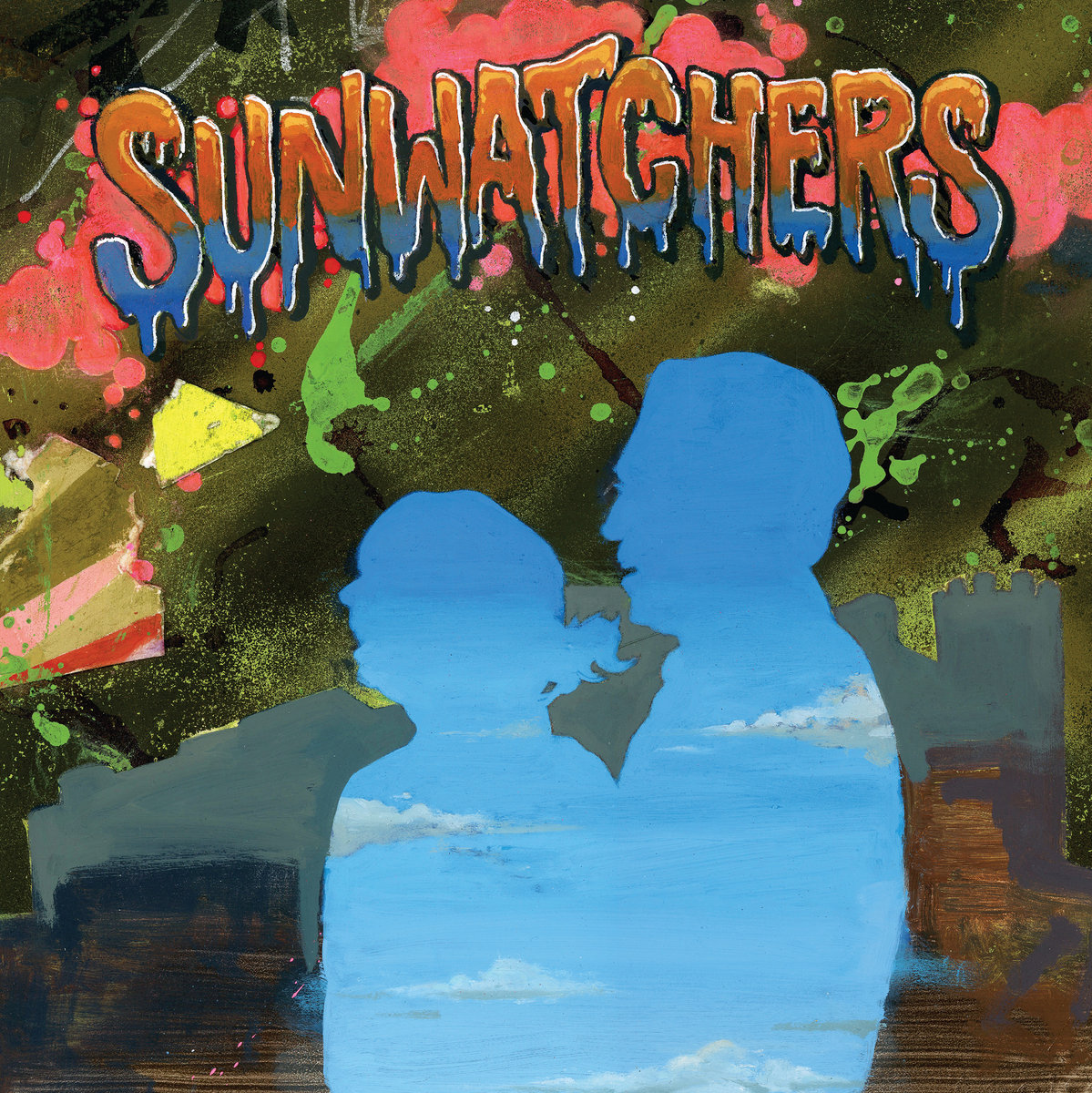