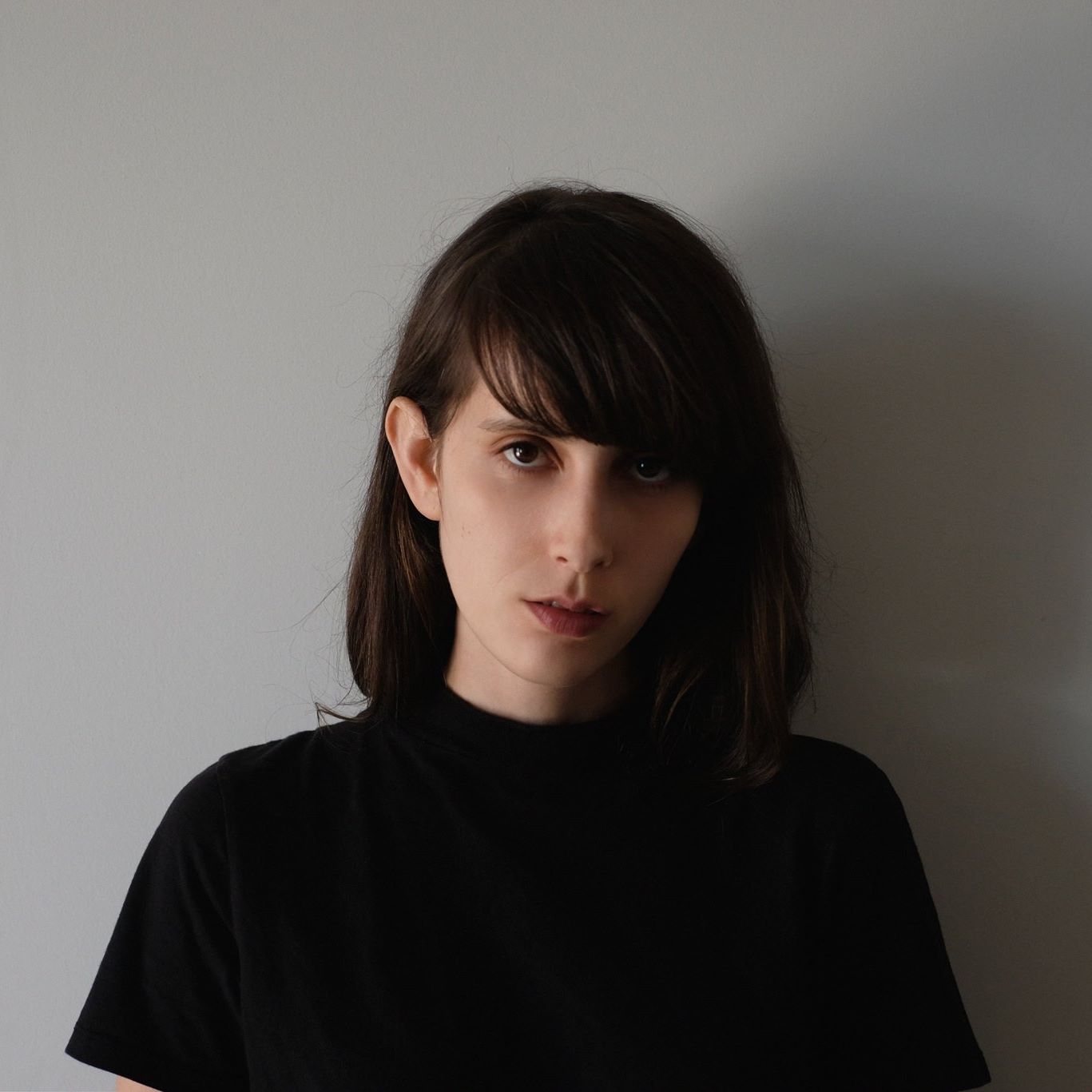 Zoe Polanski is an artist from Tel Aviv, who released a great electronic EP together with Ori Itshaki (of TV.OUT) in the early spring. But Polanski also makes music solo and recently appeared on the Disused Machines compilation we wrote of here. In July the debut LP Violent Flowers finally came out on Brooklyn downtempo label Youngbloods. The album was written in collaboration with producer Aviad Zinemanas and blends ambient and dream pop to great effect. If you like Dukes of Hazel or Carla dal Forno you are going to love tracks like “The Willows”. Originally performing as Bela Tar (after the Hungarian auteur), some of the songs on this record date back several years. 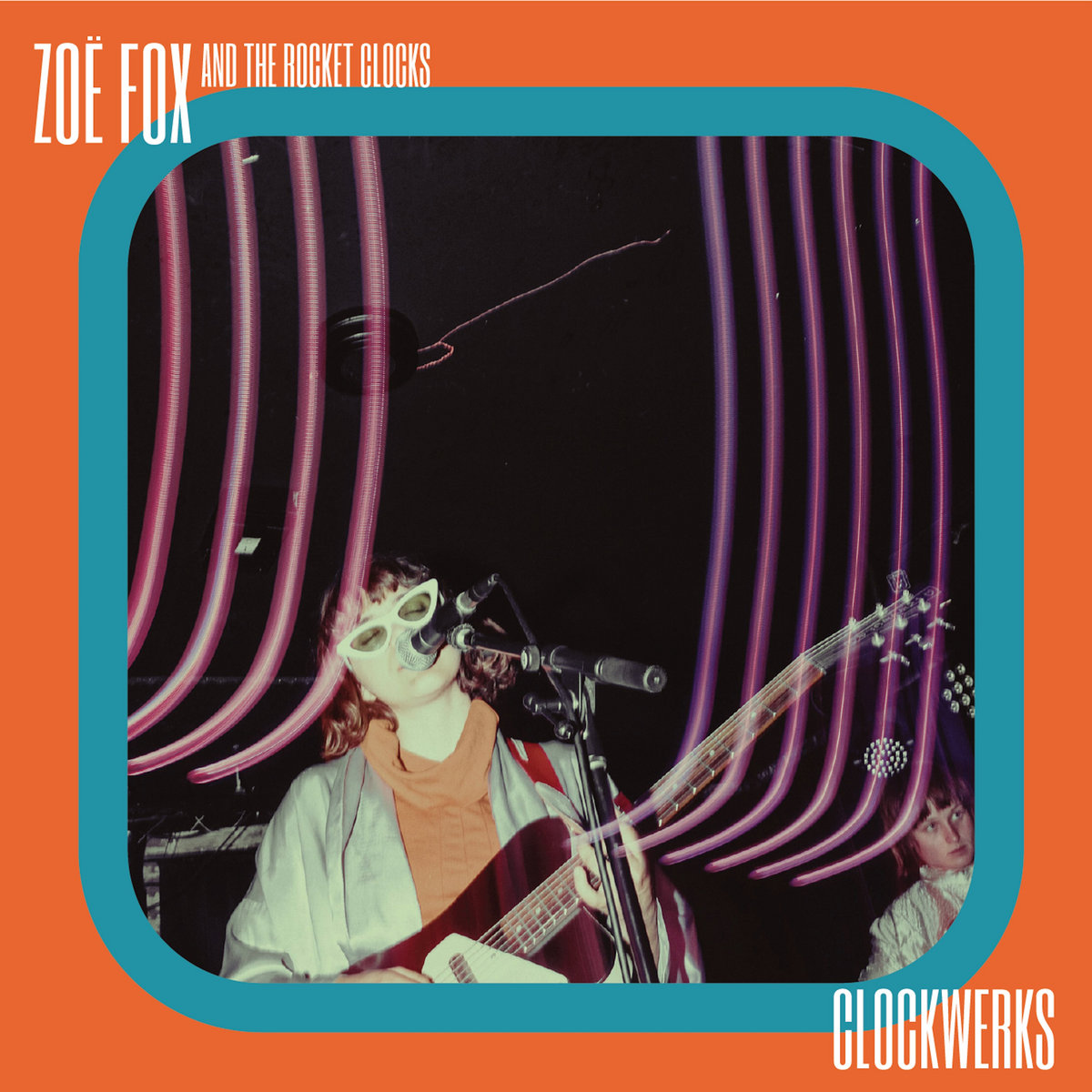 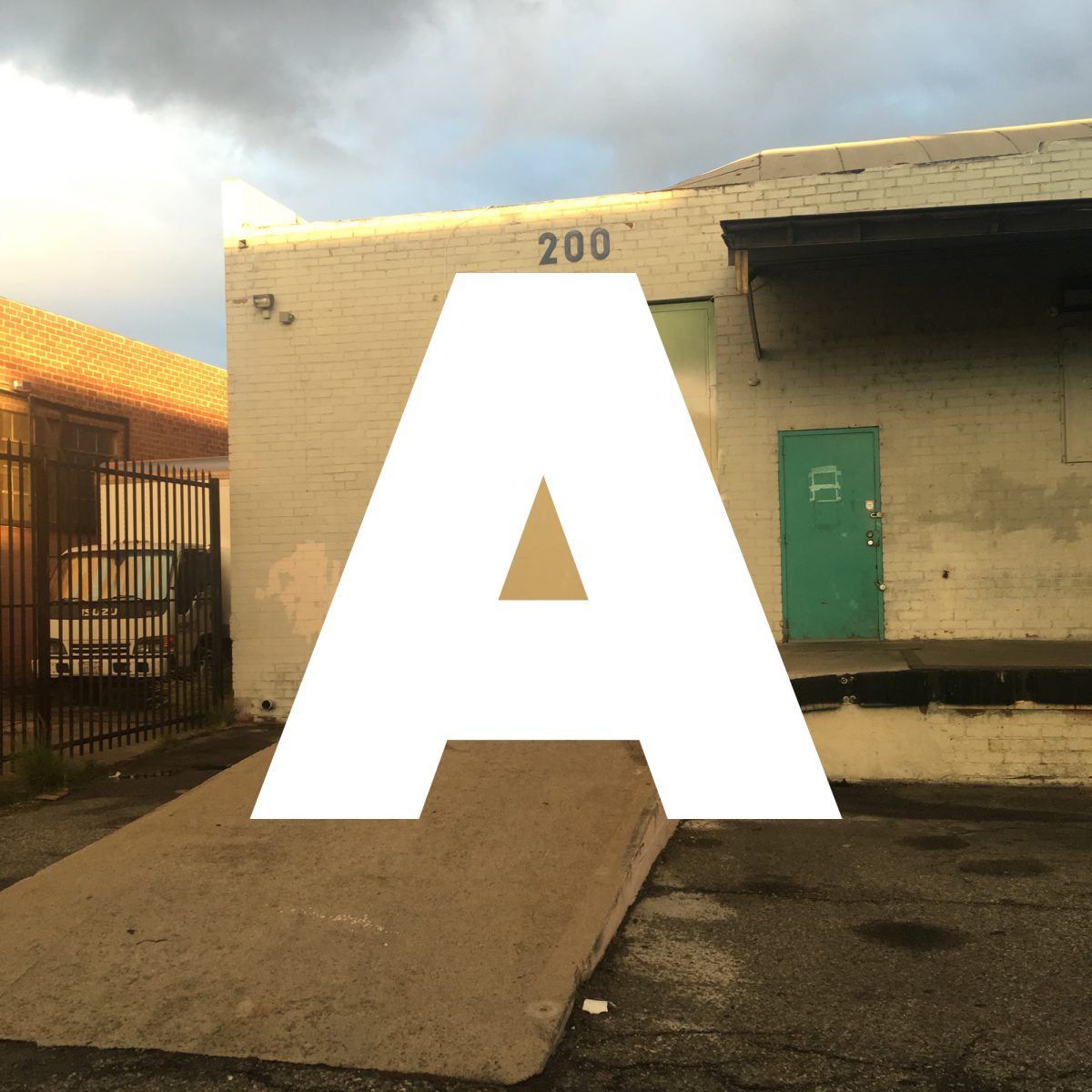 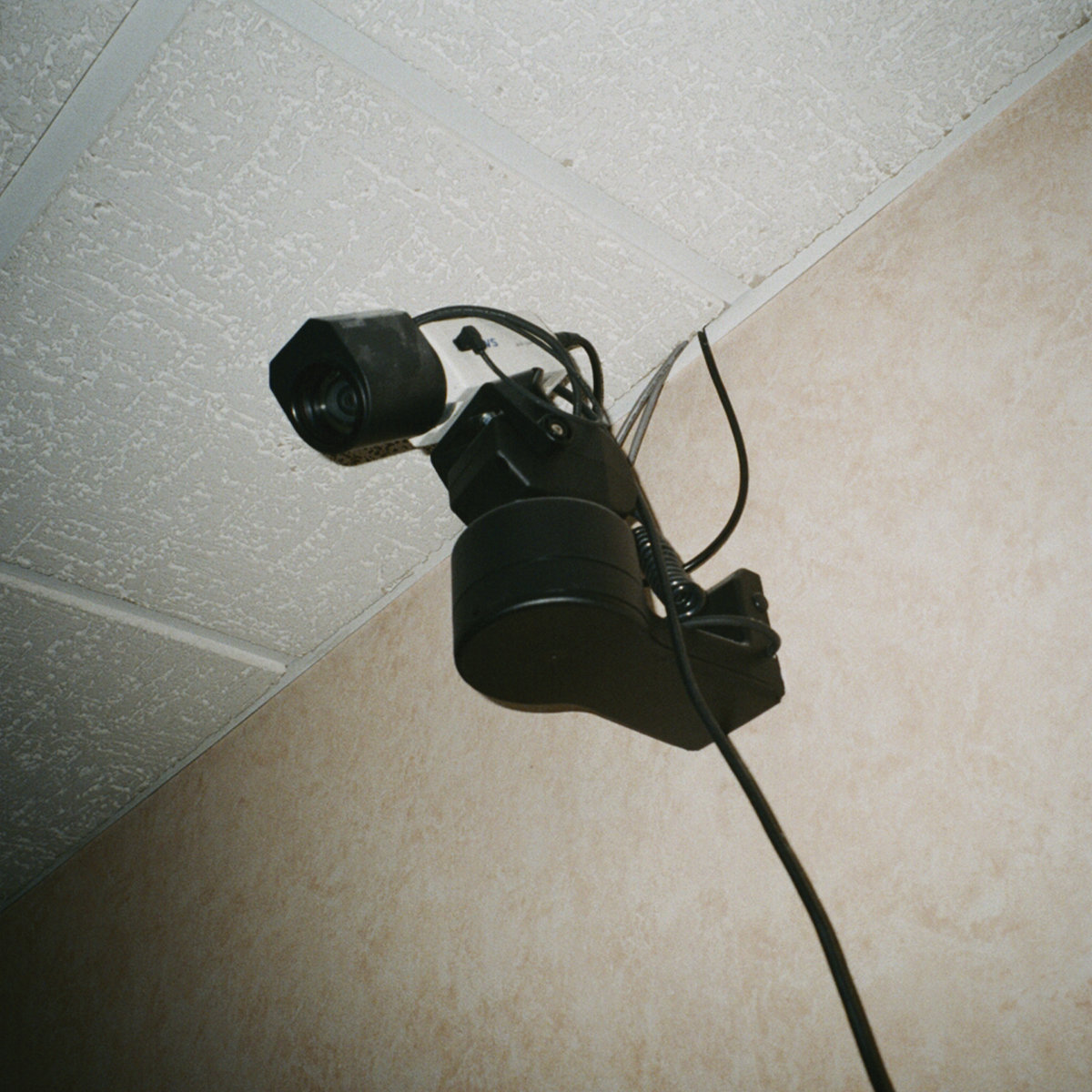