Morwan is the solo project of Kiev-based post-punk musician Alex Ashtaui, who has recorded under different names in the past. But Morwan’s debut album Zola-Zemlya is something else – on these five tracks Ashtaui blends contemporary post-punk with archaic sounds from both the Slavic and Arabic tradition. It doesn’t sound as contrived might look on paper. This is a dark and captivating release, which obviously places a lot of importance in its lyrics. Even for someone who does not understand them, it’s a fascinating listen. Thus thought Feel It Records as well, and next month the US label will be releasing it on vinyl. 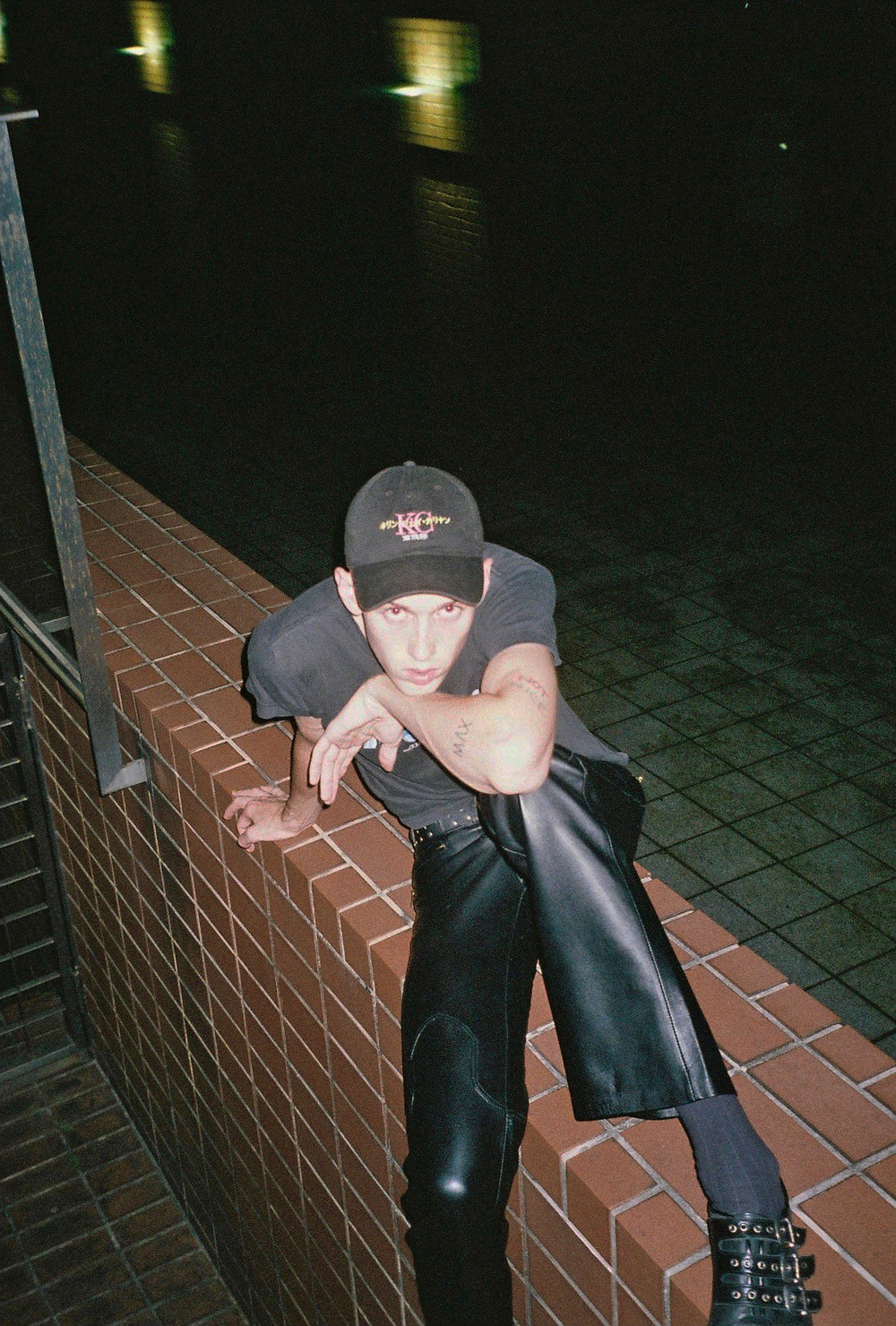 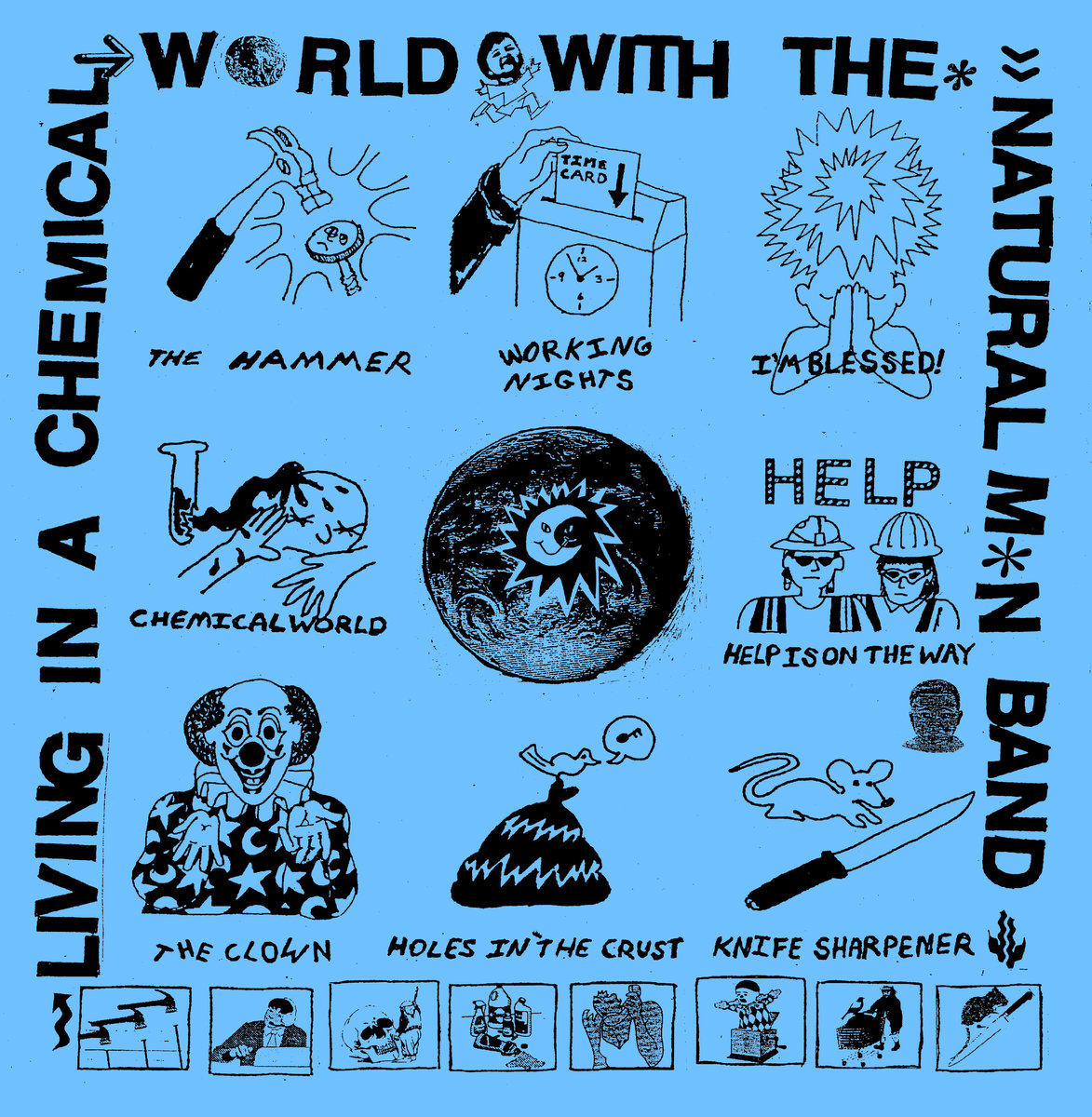