Toronto group The Holiday Crowd is one of the most inspired new indiepop groups I have heard in a while. Their minialbum Over the Bluffs is just out on New Romantic and Shelflife, and they come across as the latter’s strongest signing since the not too dissimilar Days from Sweden. Like Days, The Holiday Crowd show an affinity for the the early 80s Liverpool sound of Zoo (e.g. The Wild Swans). The group could easily have been dismissed as posturing Anglophiles, was it not for their the strength of their material. The lyrics will keep you entertained while guitarist Colin Bowers spins out the yarn. And singer Imran Haniff has to be commended for his efforts to match mid-era Ian McCulloch’s vocal range. There’s a free download of opening track “Never Speak of It Again” via New Romantic’s soundcloud, and the suitably moody video below is for “Pennies Found”. The 12″ is limited to 500, so snap up a copy here. 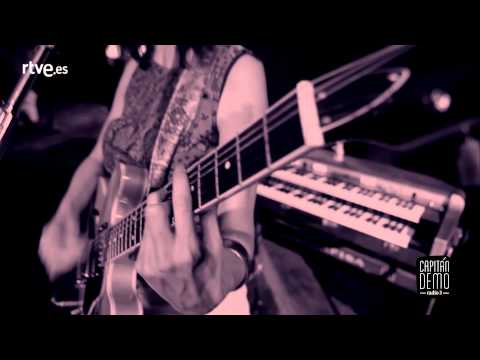 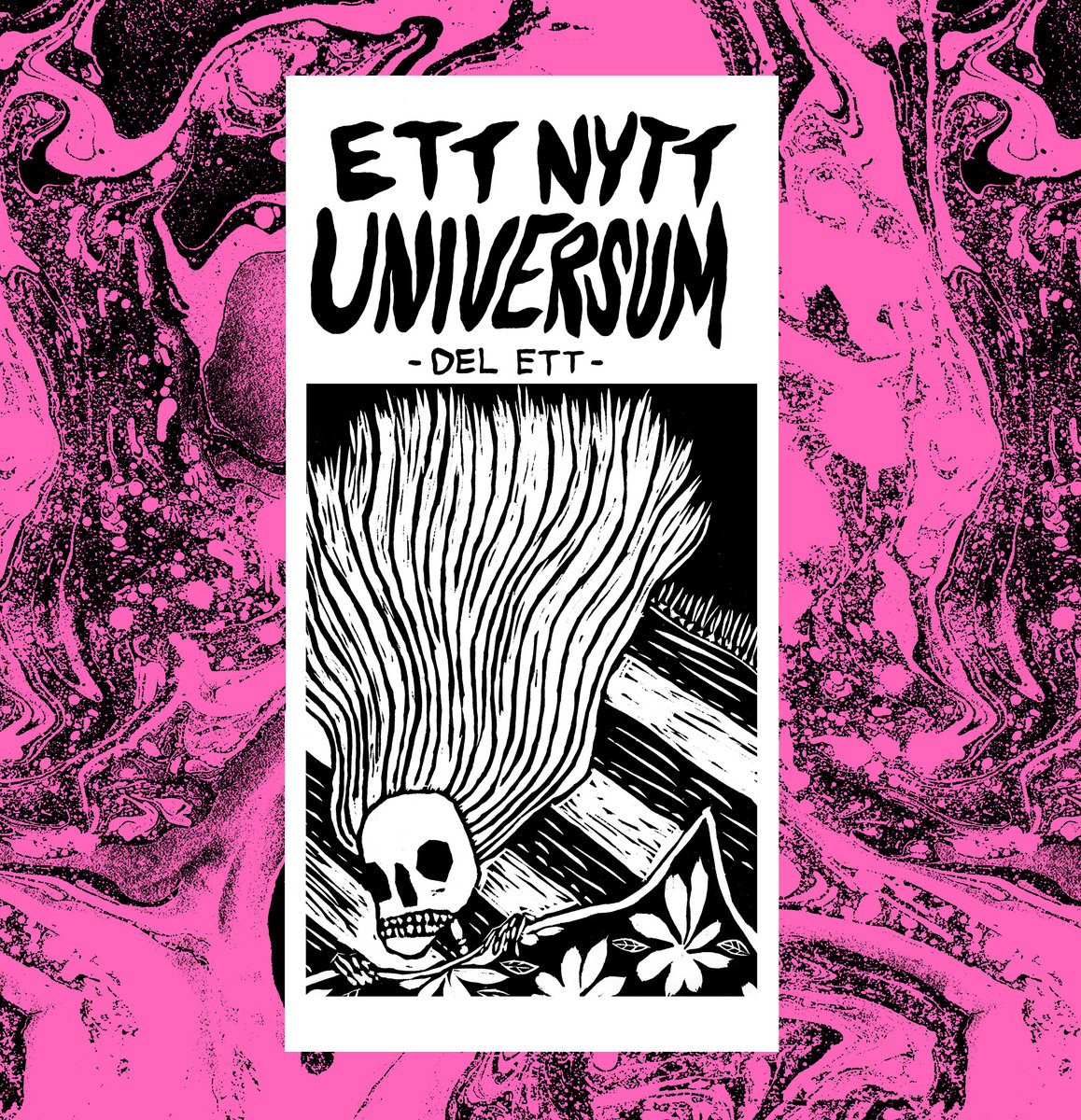