Burger have announced a new record by The Loons. It’s a best of from one of America’s prime purveyors of garage rock, fronted by the great Mike and Anja Stax. Mike has a long history in the garage – from The Tell-Tale Hearts to Ugly Things – and this track is a cover of Dragonfly’s masterpiece of Dutch psych. It was originally released on a Fruits de Mer sampler. 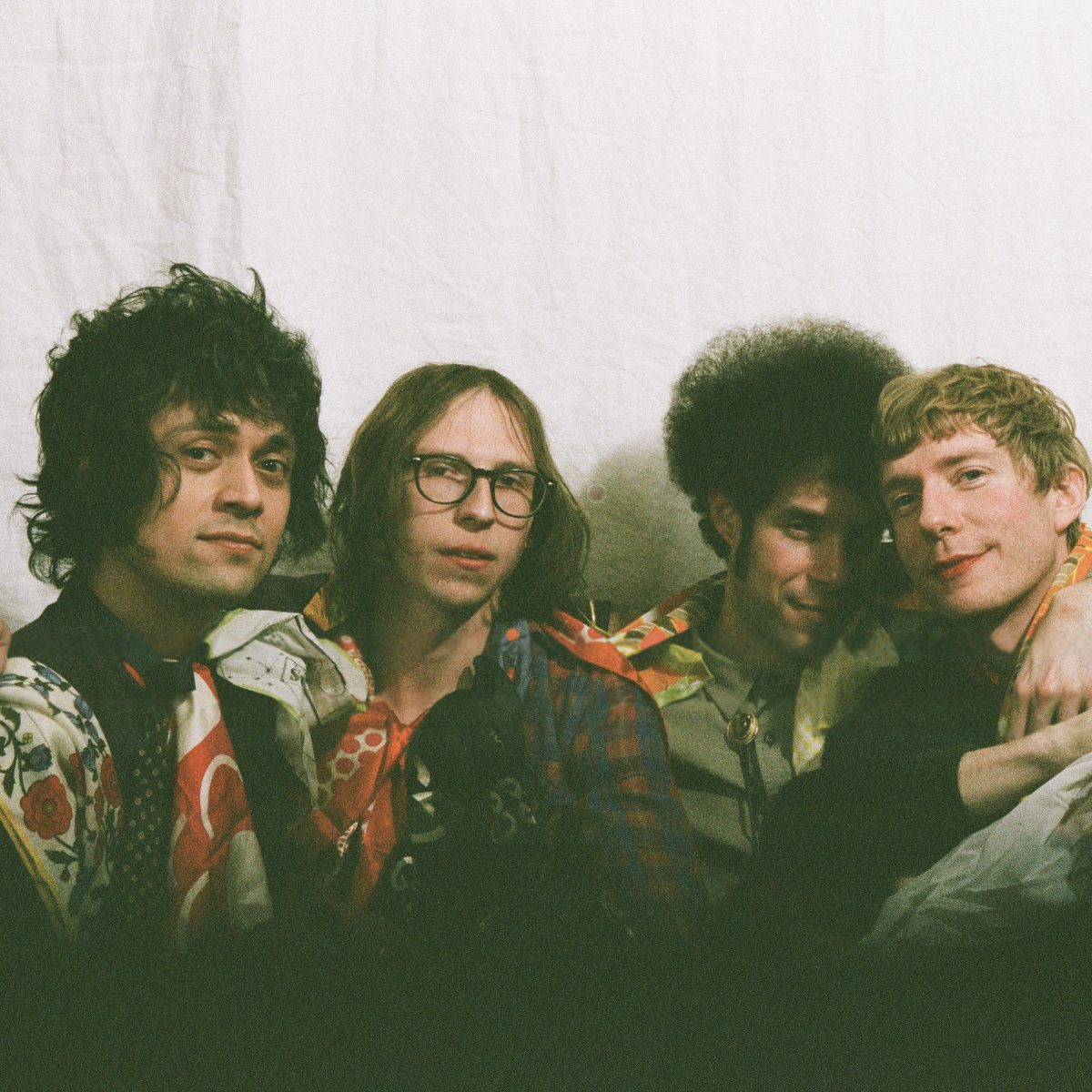