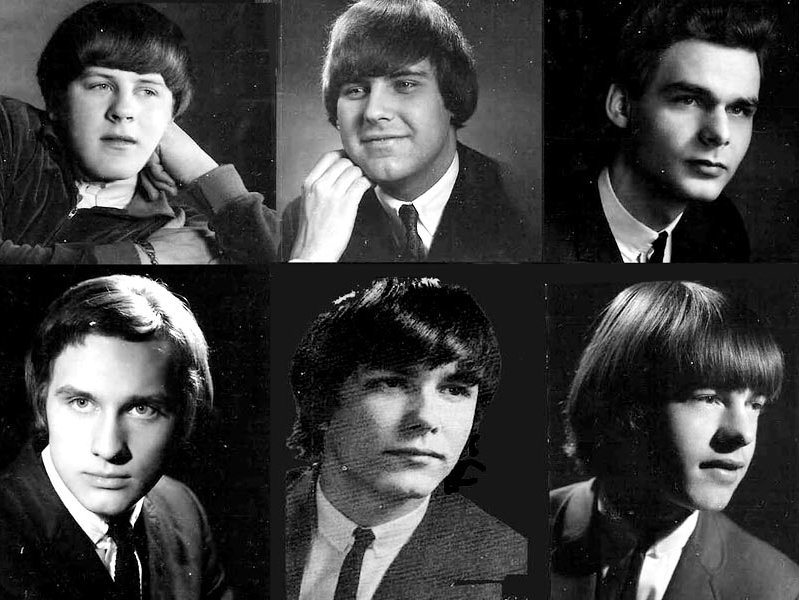 The Ricochettes was a garage group from Milwaukee who released a number of great Beatles-inflected 45s in the mid-60s. They started out with a version of the fab four’s “I’ll Be Back” and then had a 45 on Quill compiled on We’re Gonna Change the World! (Sundazed). An even better 45 on Destination was compiled on Quagmire #4. Here’s the other side of the Destination single, “Find Another Boy”, and as you can hear the group’s tour-de-force was their harmonies, songwriting skills and guitarist Ar Stevens competent playing. Drummer Jon Jon Galobich is interviewed here and here, and they have a myspace page since they apparently reformed a few years ago.

The Ricochettes – Find Another Boy

I’m glad you have given The Ricochettes some exposure. ‘I Don’t Want You’/’Find Another Boy’ on Destination Records is a sweet Brit Invasion influenced 45. I’m after more of their records but have only this one in my collection.

@ Colin Mason
Hi: Are you still “looking for other Ricochette 45’s? I have a pristine copy of I’LL BE BACK/CAN I BE SURE ON THE “RAYNAUD” LABEL. Terry 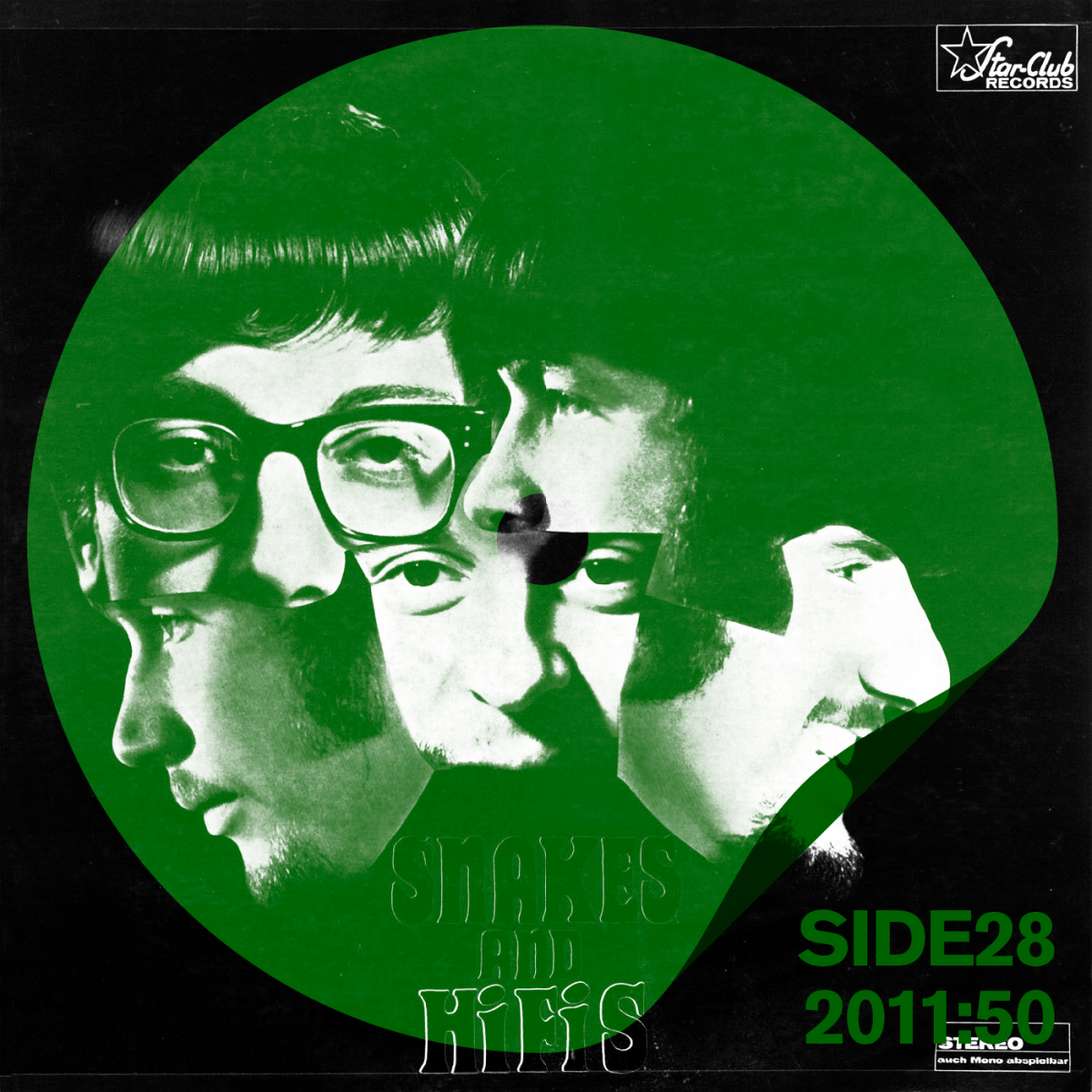 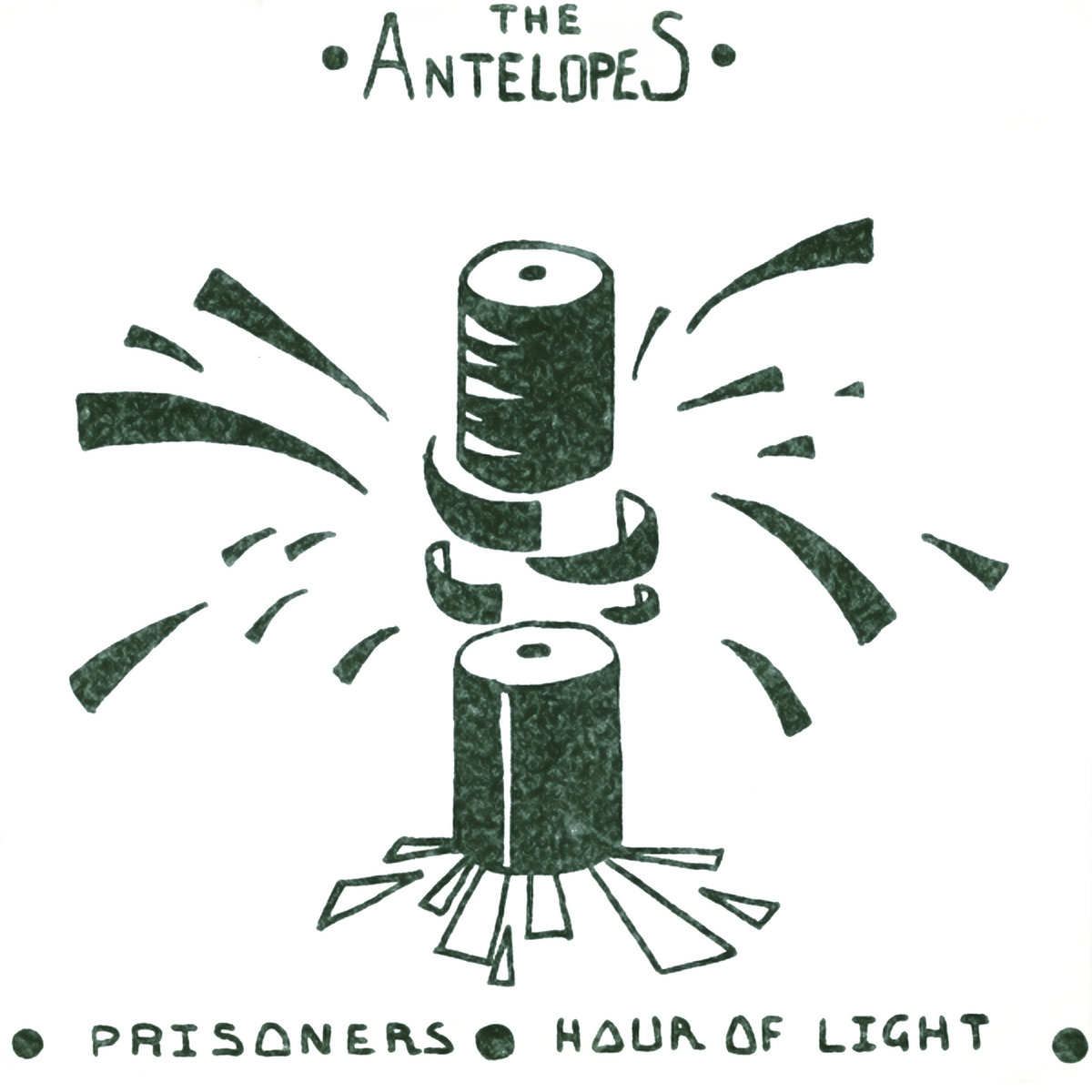 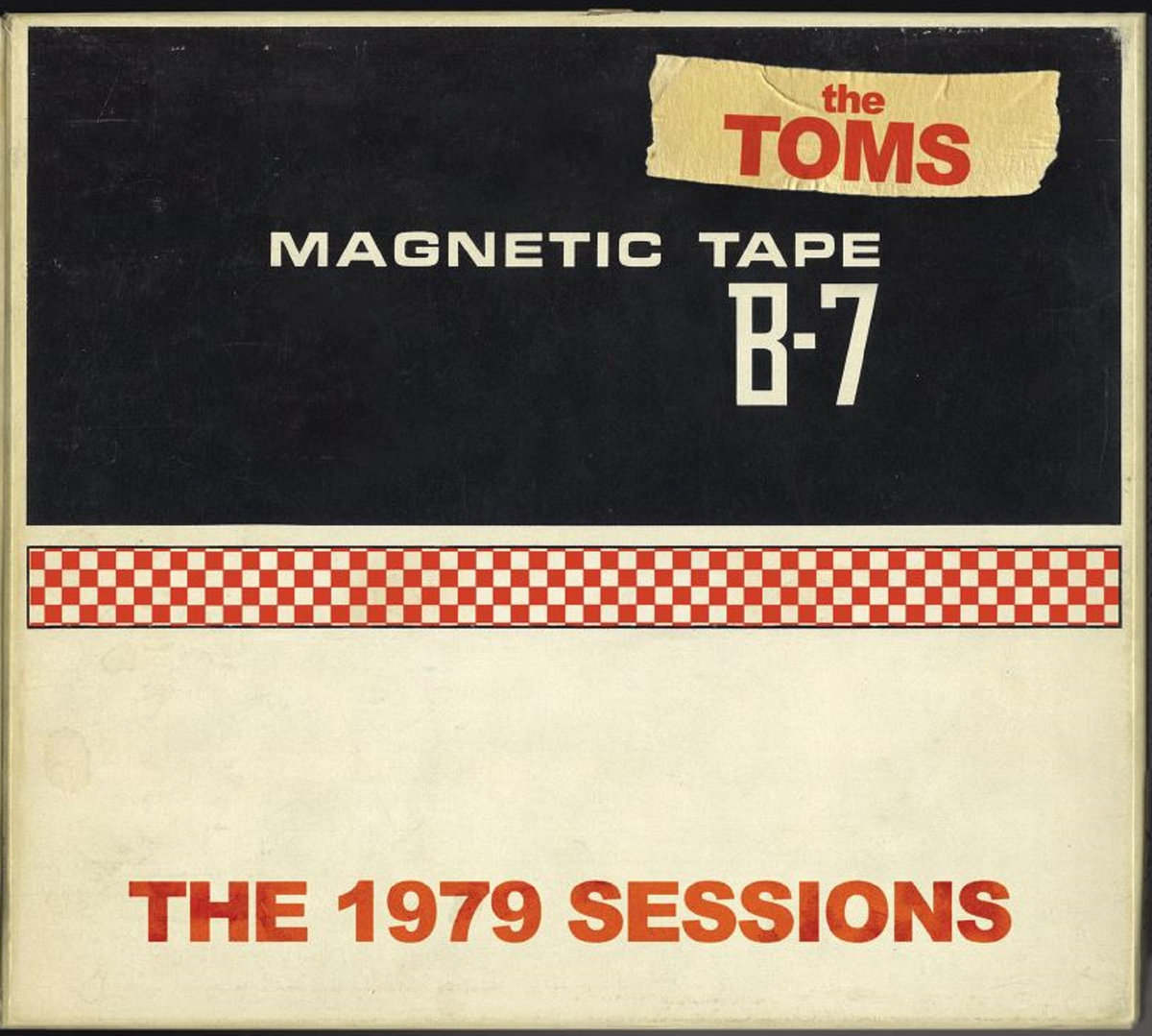