The American experimental composer Kali Malone has been based in Stockholm, Sweden for many years and I first saw her perform at the now-legendary 2019 edition of Intonal. At that time the piece was unique and performed on a church organ, just like The Sacrificial Code released on iDEAL in the same year. Her follow-up Living Torch, which has been out for a few months, is a departure from that as it features an electro-acoustic ensemble. The track “Living Torch” has been split across the two sides of the LP and was originally composed for the Acousmonium at INA GRM in Paris – a legendary studio founded in the 50s by the three pioneers Pierre Schaeffer, Pierre Henry and Jacques Poullin. It’s now sold out from Portraits GRM but might be found with distributors.

Kali Malone is performing in Malmö again on Dec 10th (at Malmö Konstmuseum) and has another new triple-LP out early next year in collaboration with Stephen O’Malley and Lucy Railton. But more about that soon. 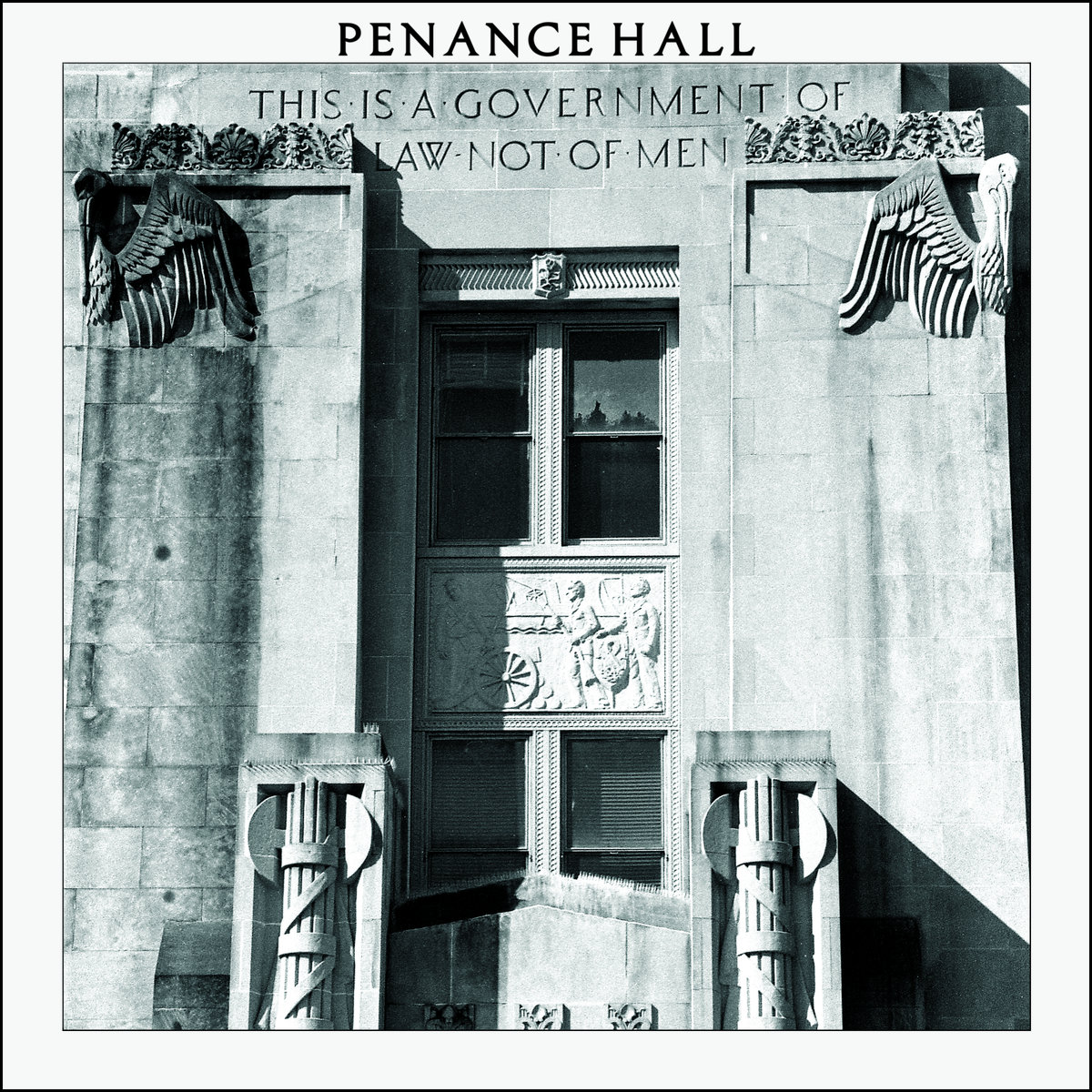 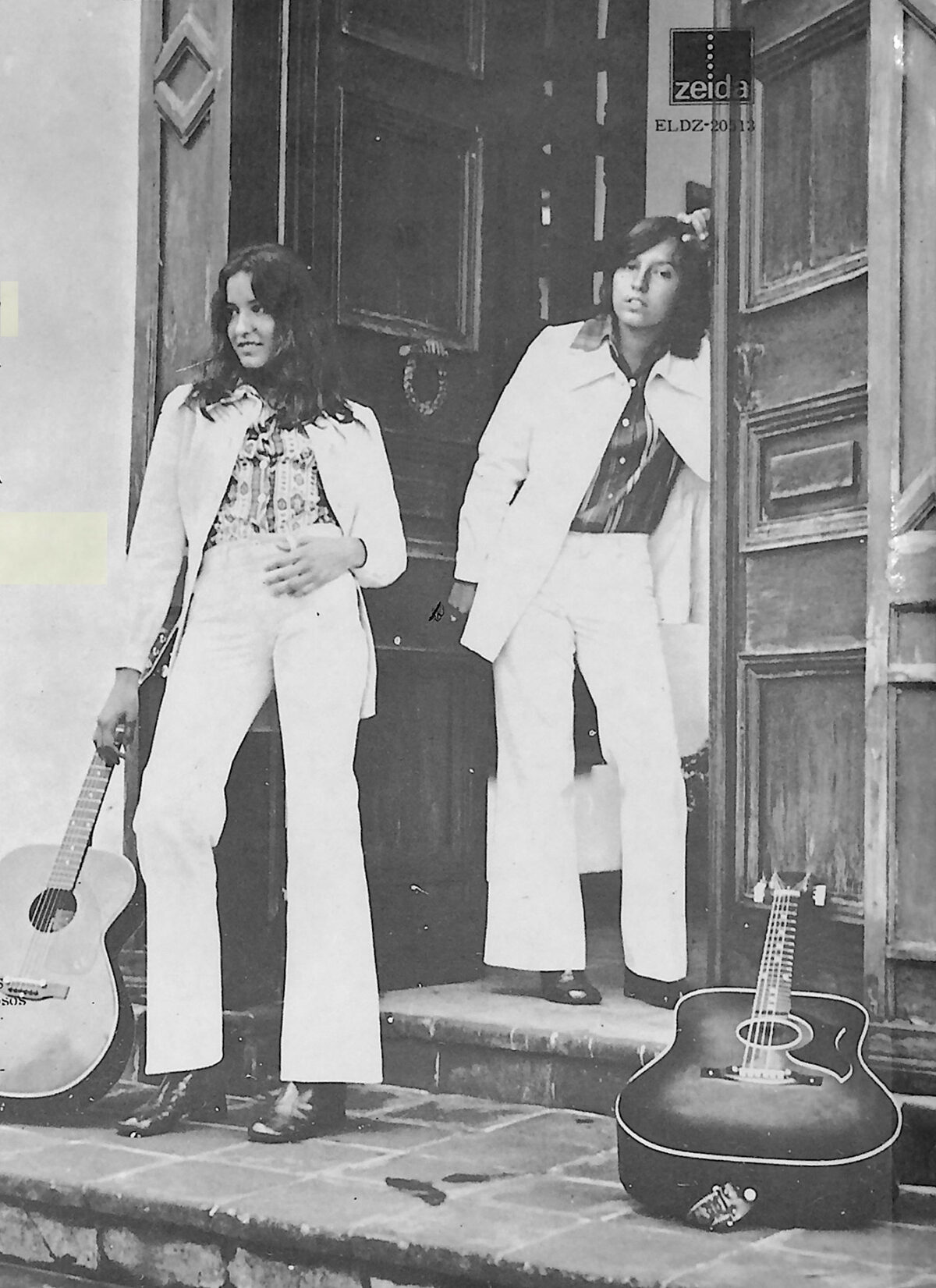