Bambina is the new project of Andrea Adolph from LA group Breakfast. She just released her first song with an adorable video. It’s called “I Do Not Do I” and in the video she plays a teenager who runs away from home after being annoyed with her mother and some random guy. The sound is similar to the synth-based pop of Breakfast, and the distorted vocals in the chorus simply sound great. 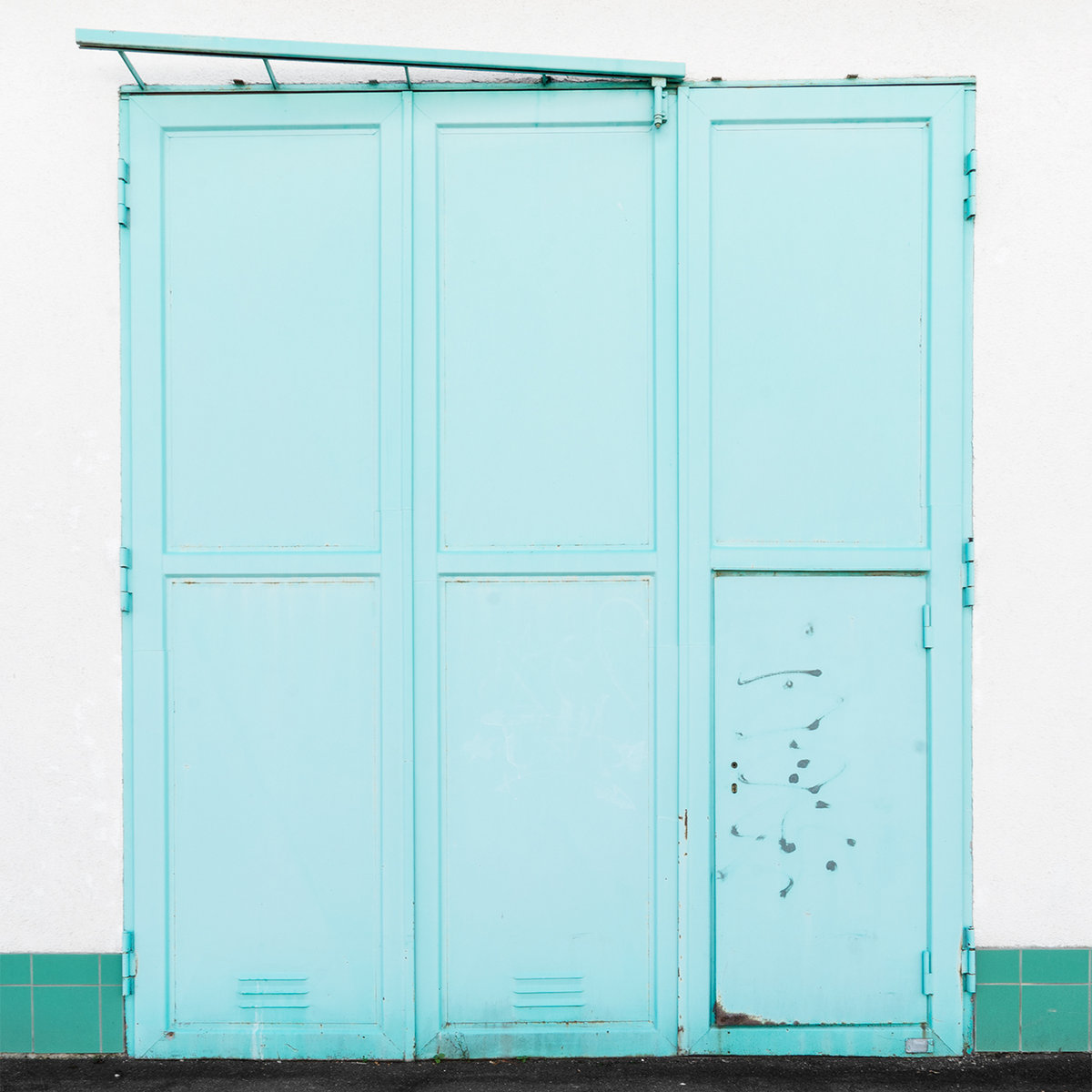 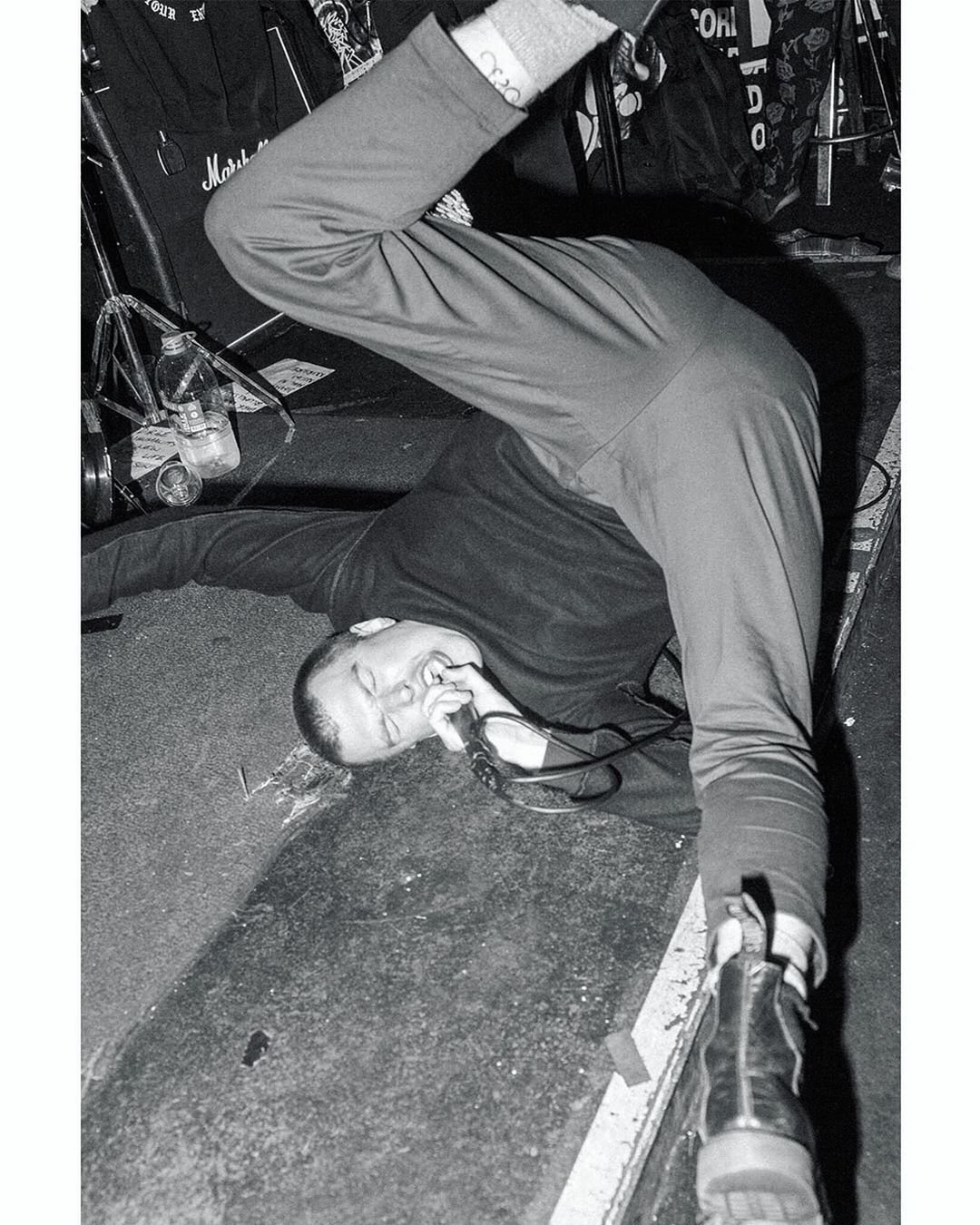