We’re still in the process of trawling through the many benefit releases that came out in April in support of the Ukrainian cause and the refugees that needed support following the crisis. They still need support, so why not pick up one of the remaining copies of Deestricted’s various artists compilation tape Protect the Sky – United Artists for Ukraine? The tape came out in April and consists of 14 tracks from the likes of DJ Loser, Vixen, Caravel and DJ Warzone. Copenhagen mainstays Shacke and Ezy (co-founder of the Endurance nights) also appear on this excellent set from the Berlin techno label. One Ukrainian producer, called Splinter, is included here too. 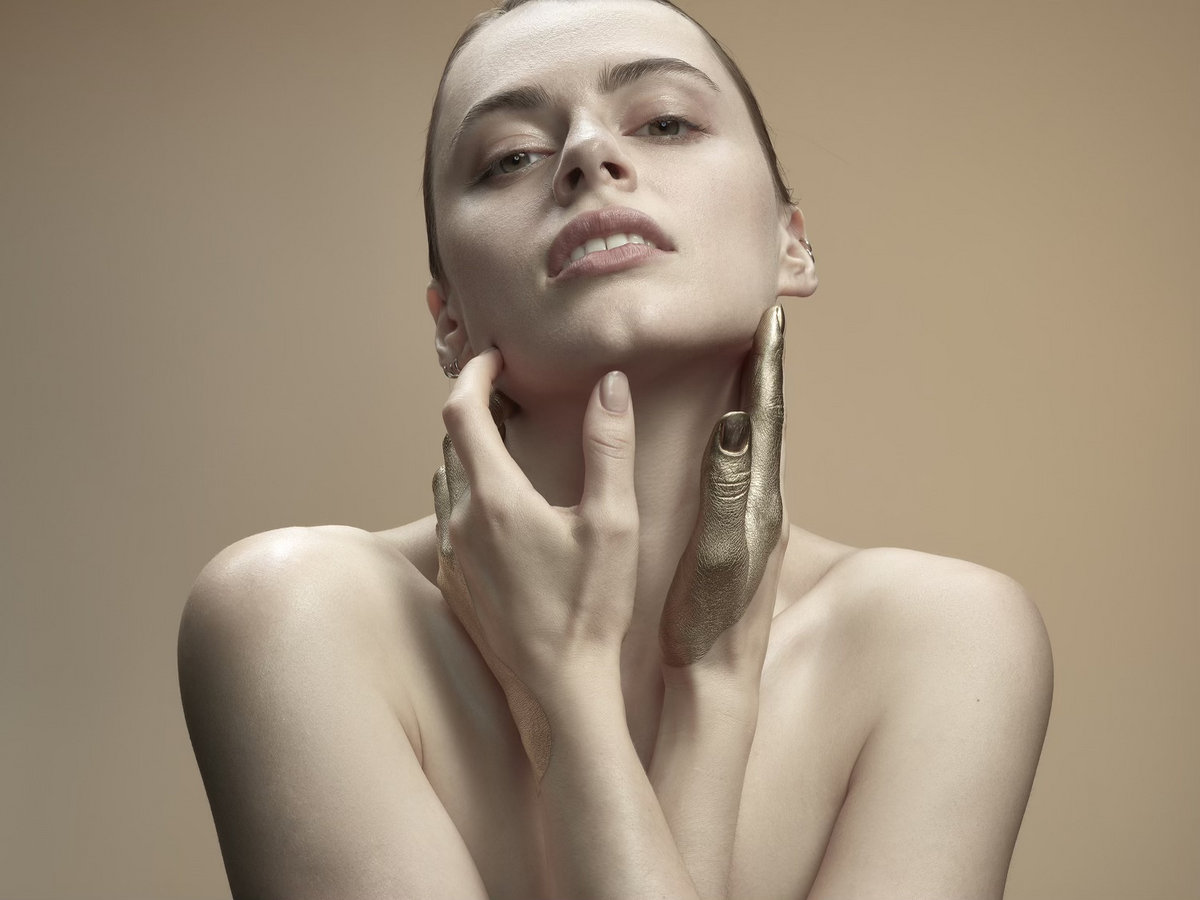 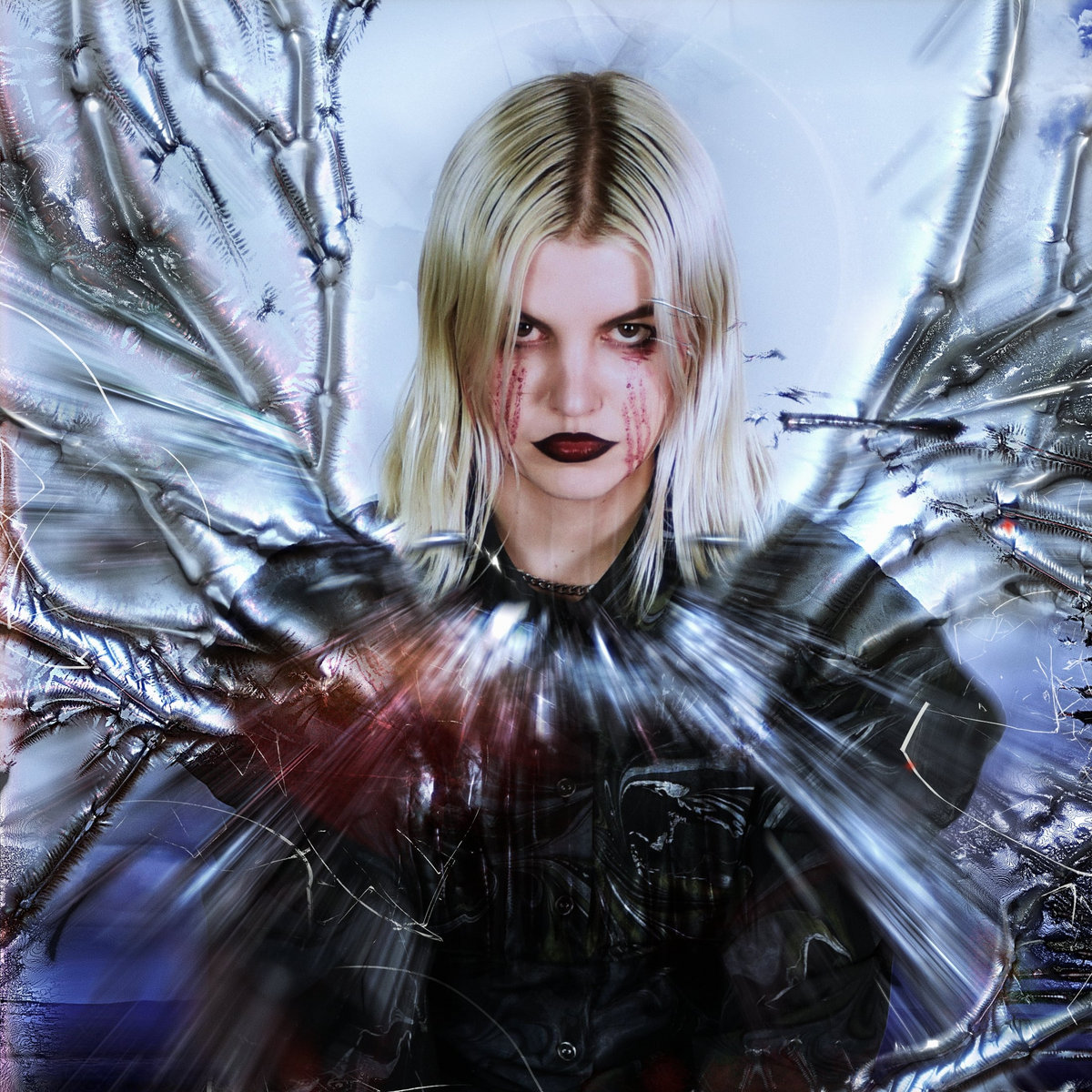