Iconic New Zealand band The Bats have a new album out in November – their first since 2017 and their 10th all in all. The group that started out in the early 80s are still around with the same lineup, still making relevant records, as proven by first single off Foothills. Last year they added some outtakes from their classic mid-era album Couchmaster to bandcamp, but these days they are back on original label Flying Nun. Watching the video for “Warwick” you can tell the concept and basic sound of the band is still the same – apart from the cell, this video could just as well have been set in 1985. As always with The Bats it’s about the melodies created between Scott and lead guitarist Woodward. 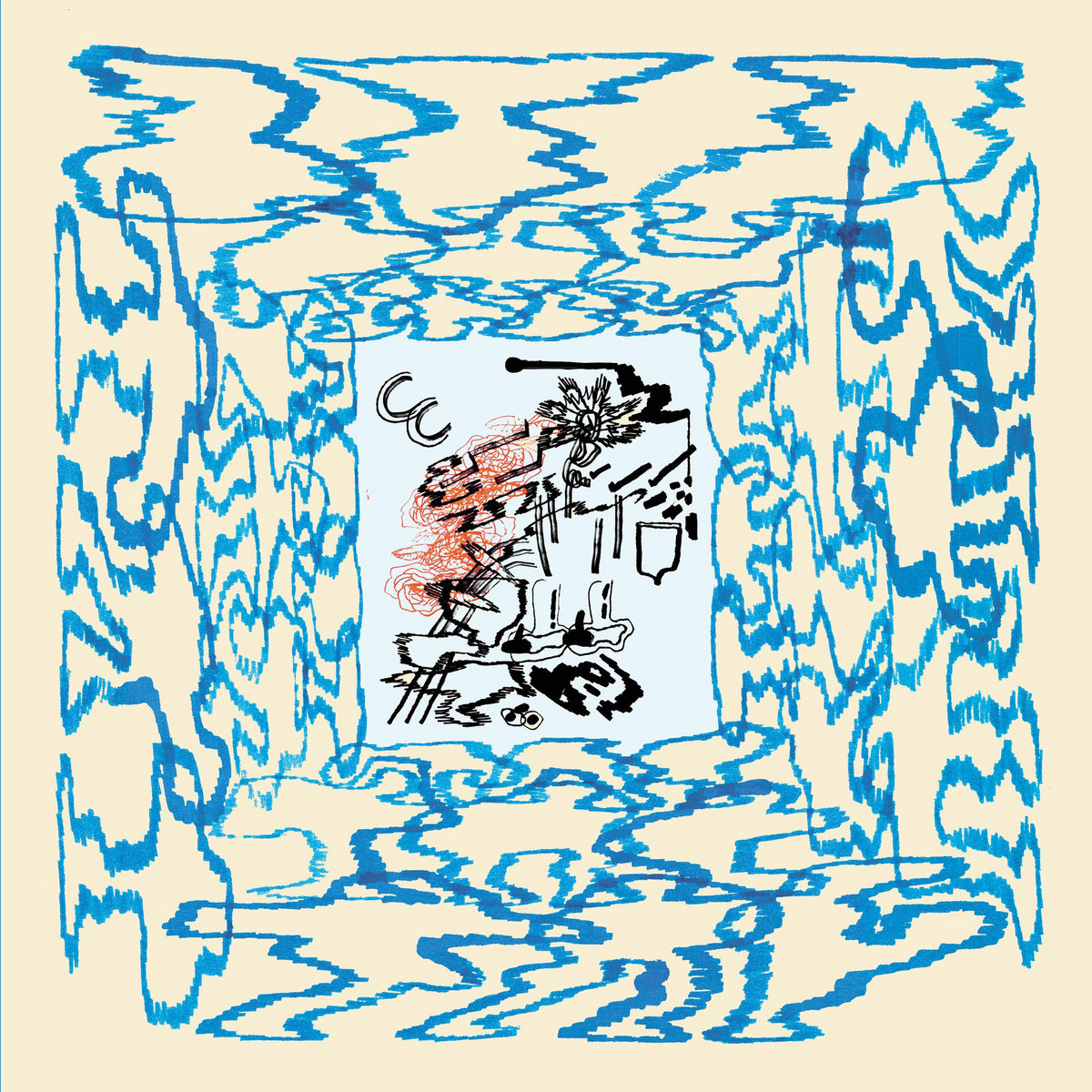 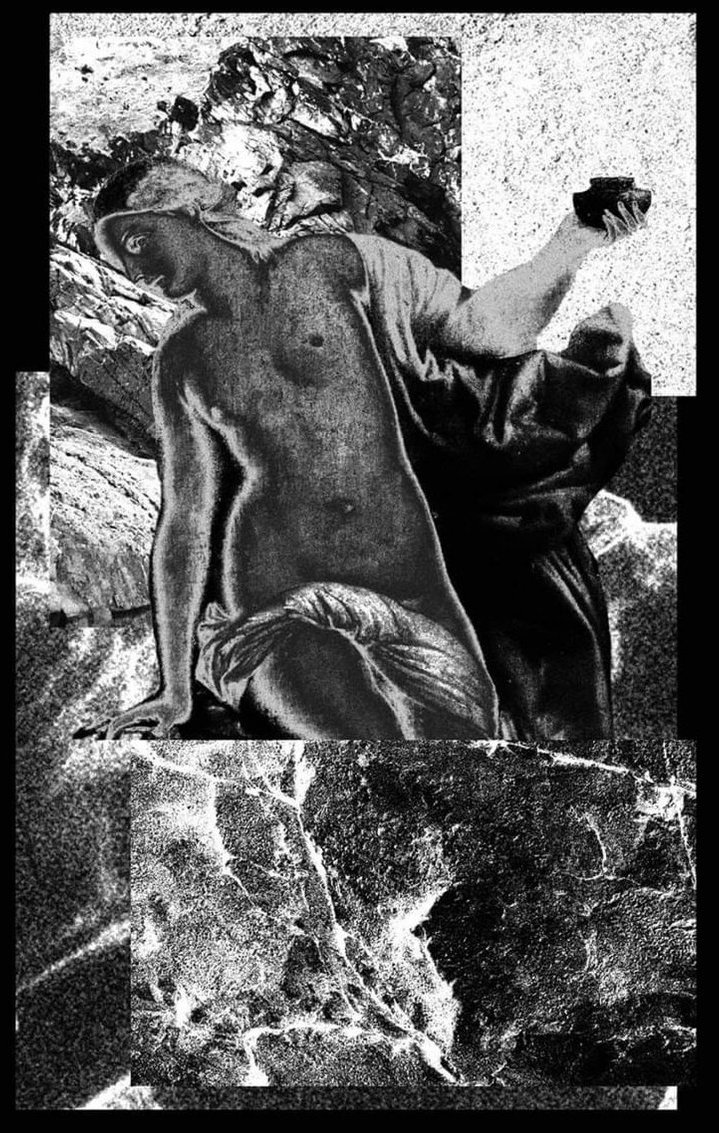