Our most favourite band Romero from Melbourne have finally announced the release of their debut album. Turn It On is their follow up to two scorching singles from 2020, the first of which came out on local label Cool Death and the other a digital self-release. Both are included on the new 11 track album that is out in April. While it’s coming out on Cool Death in Australia and Feel It in the US, Feel It are also offering a EU pressing for the first time. Check out the video for the title-track”Turn It On”, which sounds every bit as good as The Shivvers. Probably the best powerpop group since Sheer Mag? Photo by Izzie Austin. 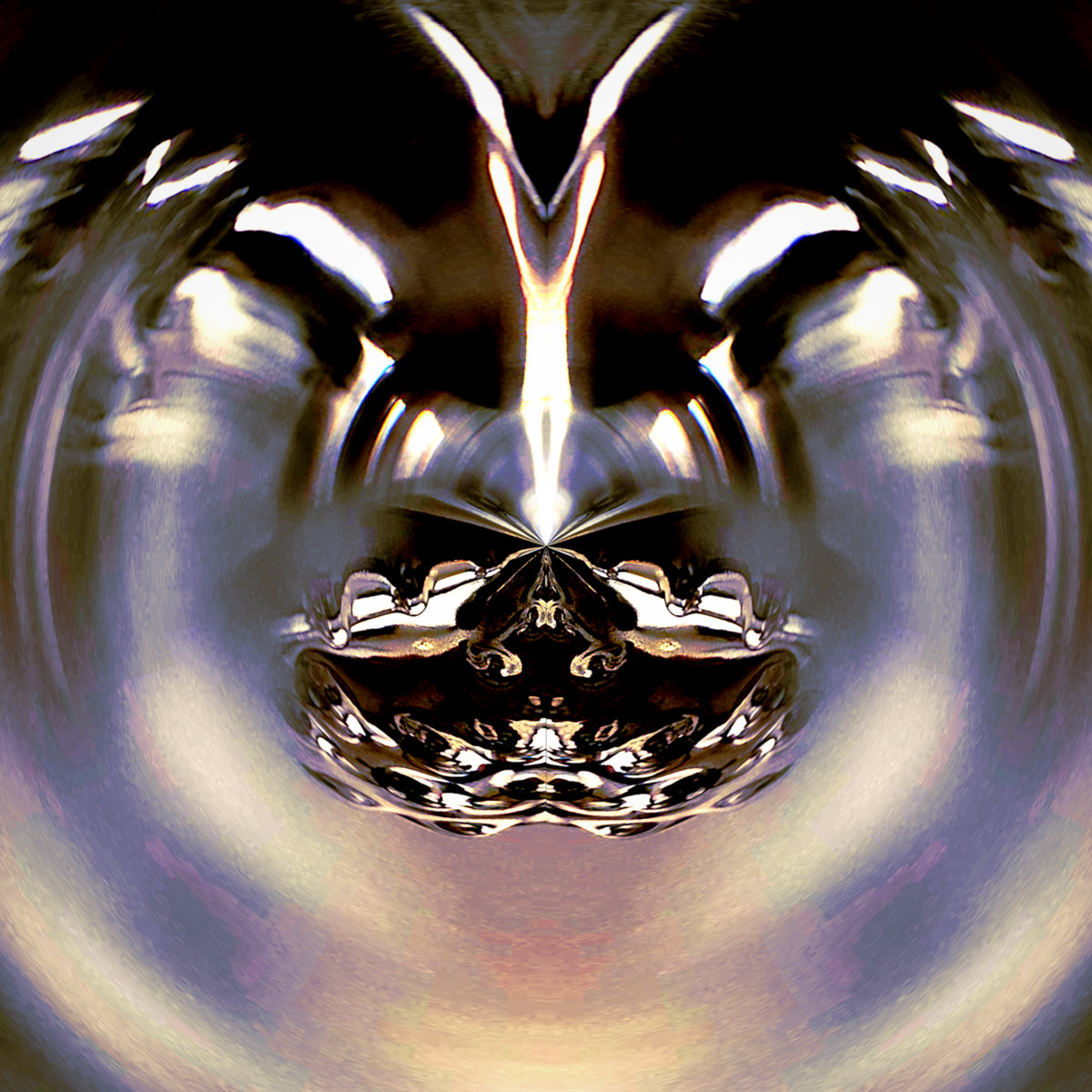 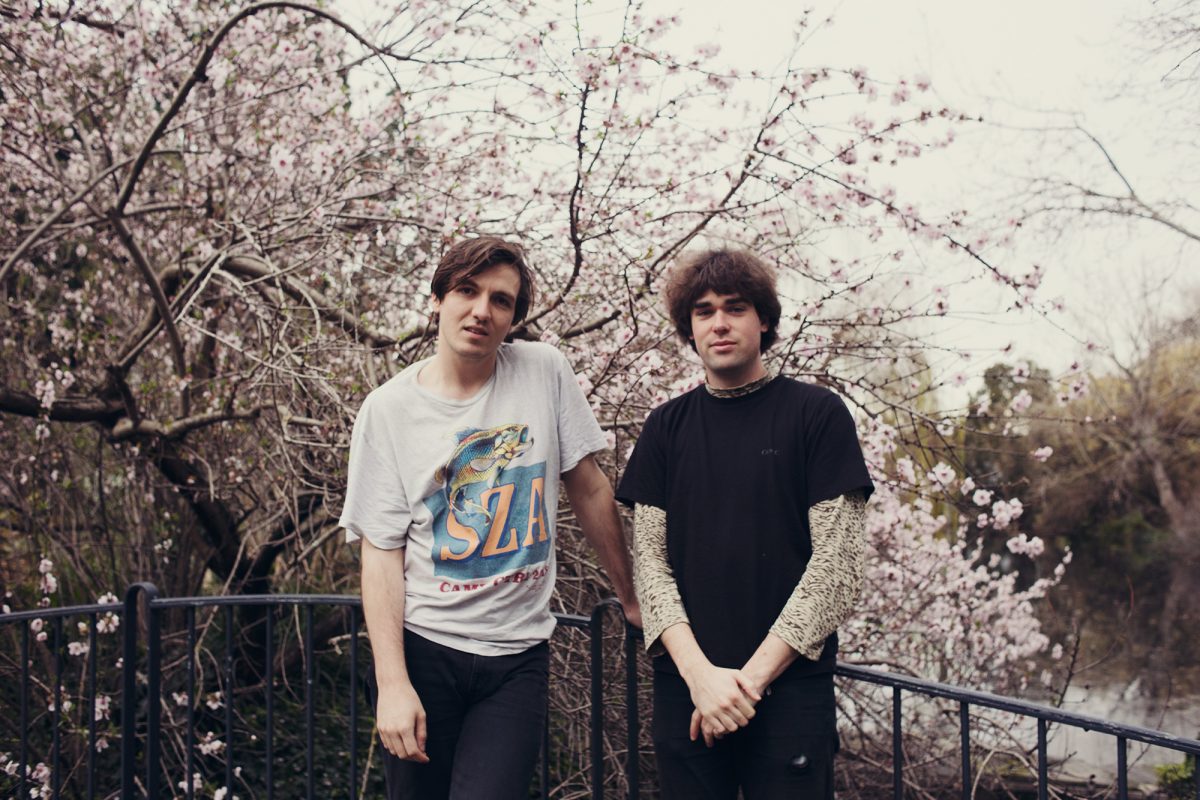