Beton Combo was a German punk band from West Berlin who are largely forgotten today. Hopefully what will change with Static Age’s reissue of their classic LP Perfektion Ist Sache Der Götter from 1981. The reissue came out last year and was remastered by Daniel Husayn in London. Perfektion… was to become the band’s only full-length and was originally released on the influential label Aggressive Rockproduktionen. This is the first vinyl reissue of the band’s music.

Beton Combo was a highly political group who had originally formed in 1978 as DC-10. They had their first shows to promote the Berlin Antifa festival in September 1979. The group broke up in 1985 when the guitar player died in a motorcycle accident. Today they are best known for the “Nazis raus” track that came out on a compilation in 1980. 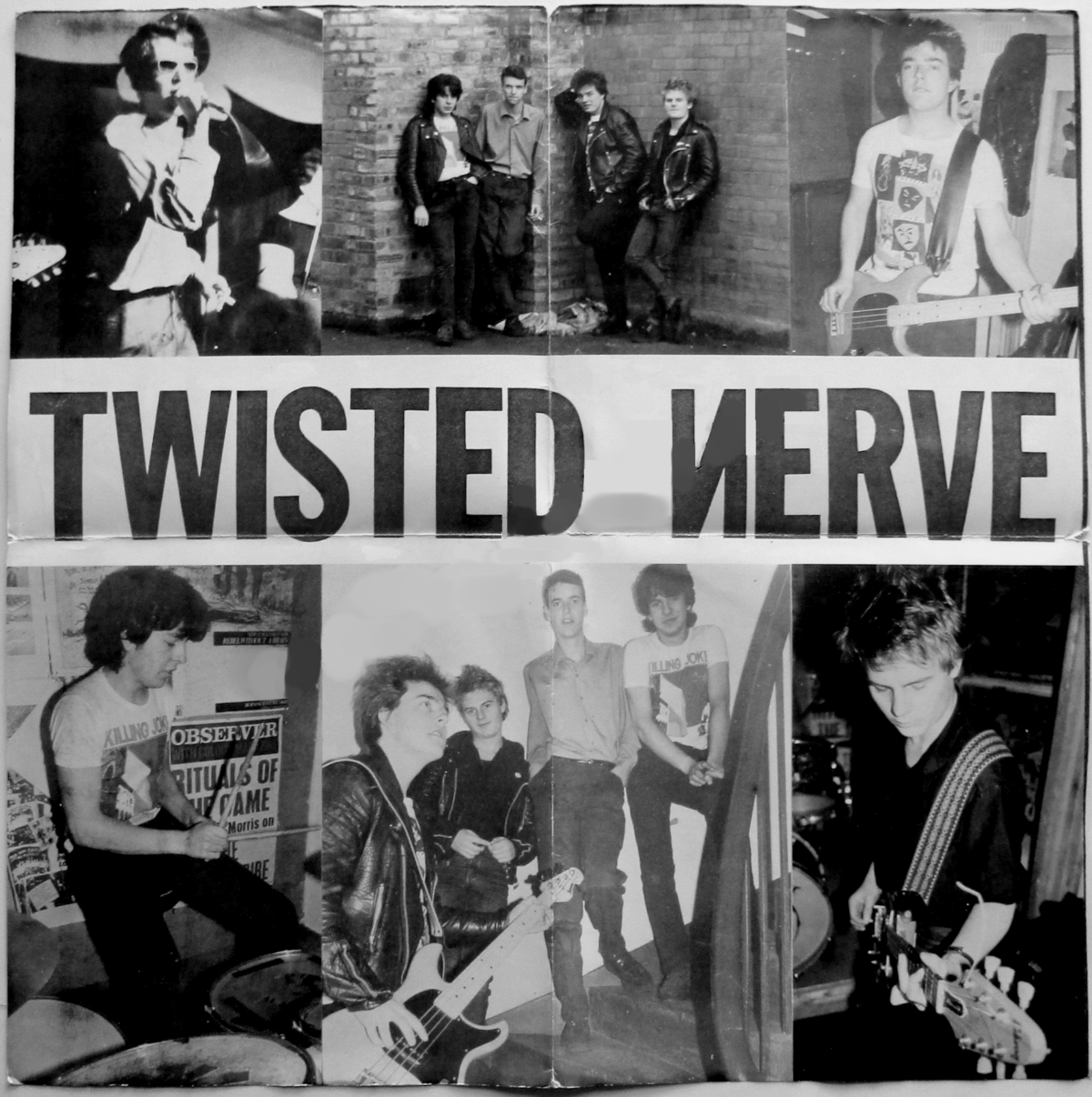