We just wrote about Brussels group Reymour, who remind me a bit of another Belgian duo from the 80s. The Misz consisted of Jan Van den Broeke and Dries Dekocker, who formed the band in Gent, 1983. They released a bunch of cassettes, one of which came out on Mad Tapes, but mostly self-released. Only one of them had been reissued when Minimal Wave created the compilation LP The Lonely Crowd in 2019, which gathers tracks from their entire career, if you can call it that. All ingenious stuff. 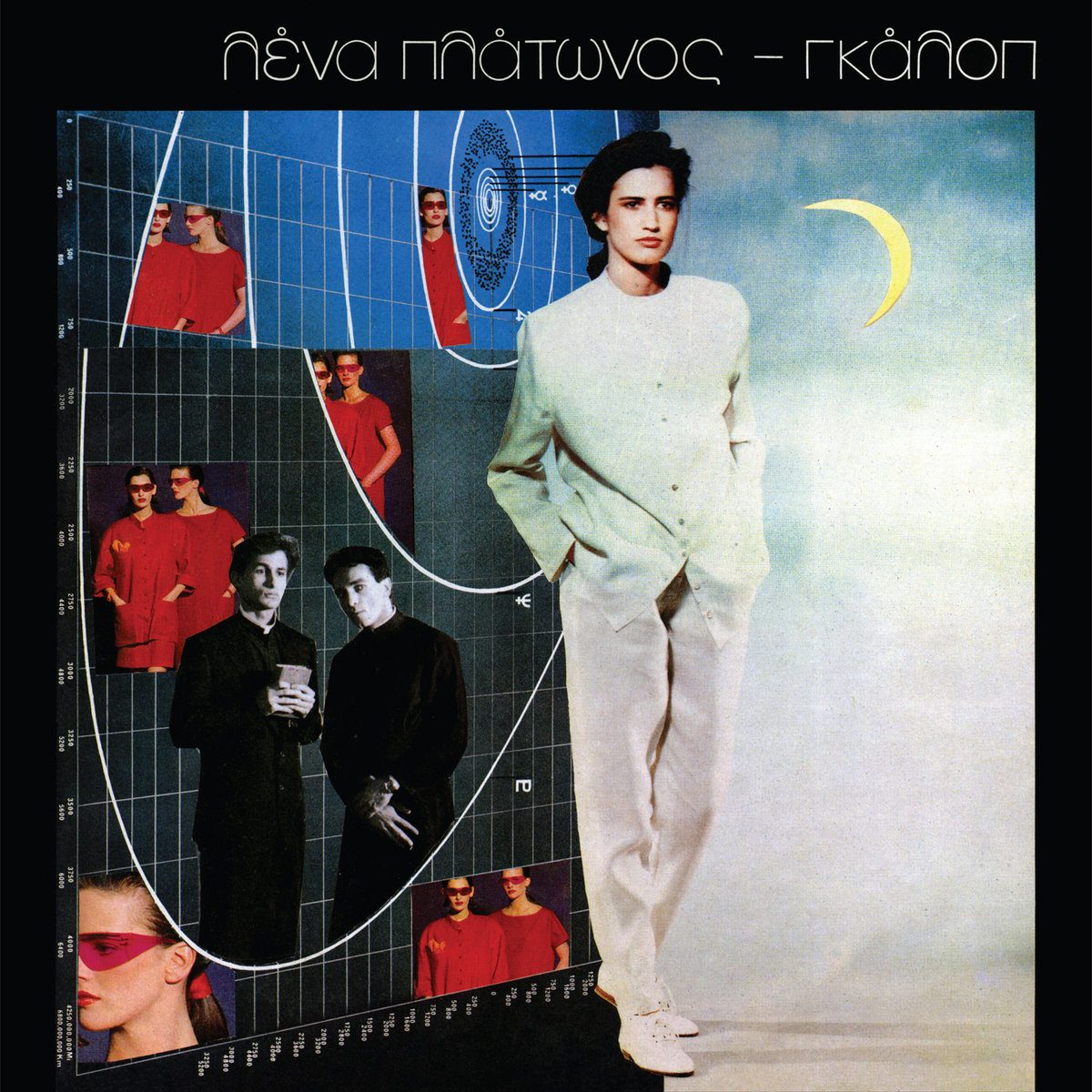