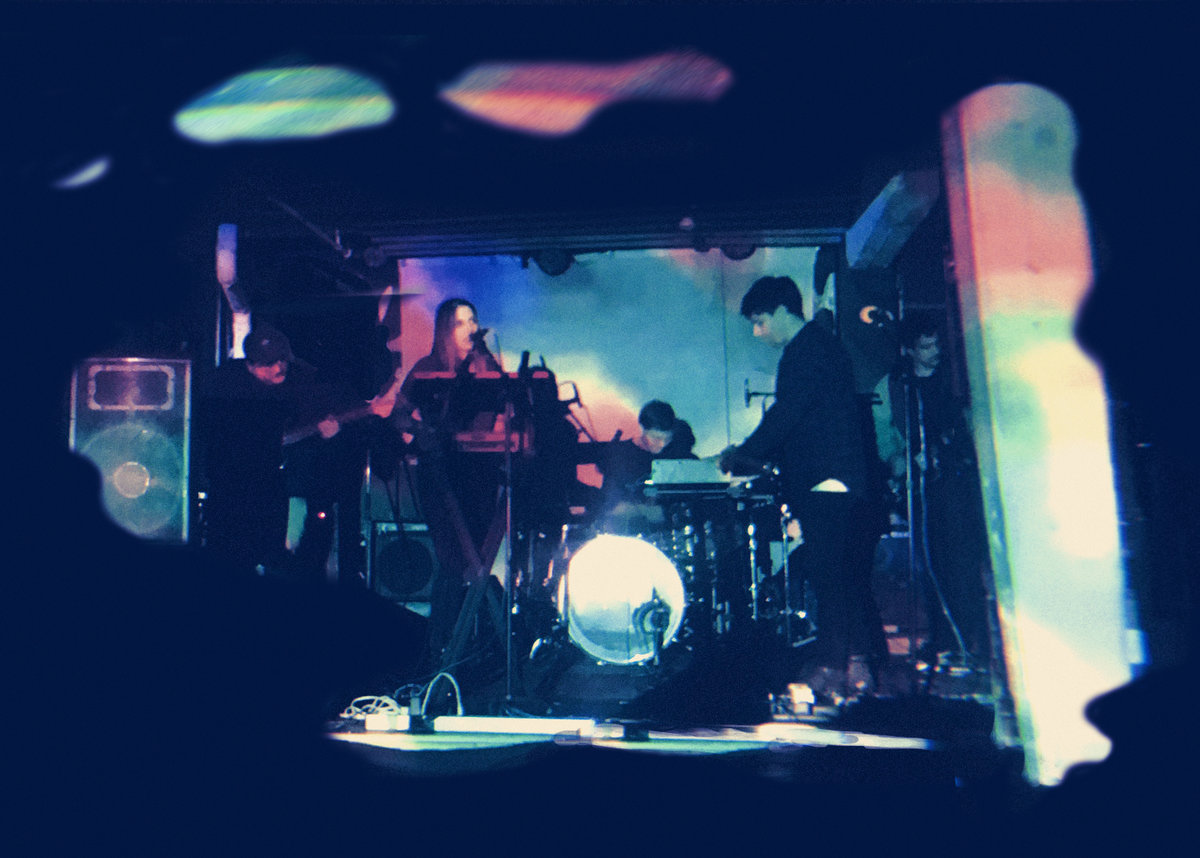 Another group called Dummy (not the synth-punk band we’ve written about before) is this five-piece from Los Angeles. They released their first tape in May of last year and then a second EP followed in November. The new one came out via Born Yesterday and features six new tracks of Stereolab-influenced pop. Just like early Stereolad, they recorded at home in a lofi fashion. The focus is on creating moods rather than impressing with chord changes or production technique. “Nuages” works with the same impressionism Debussy used in his work with the same title from 1897. 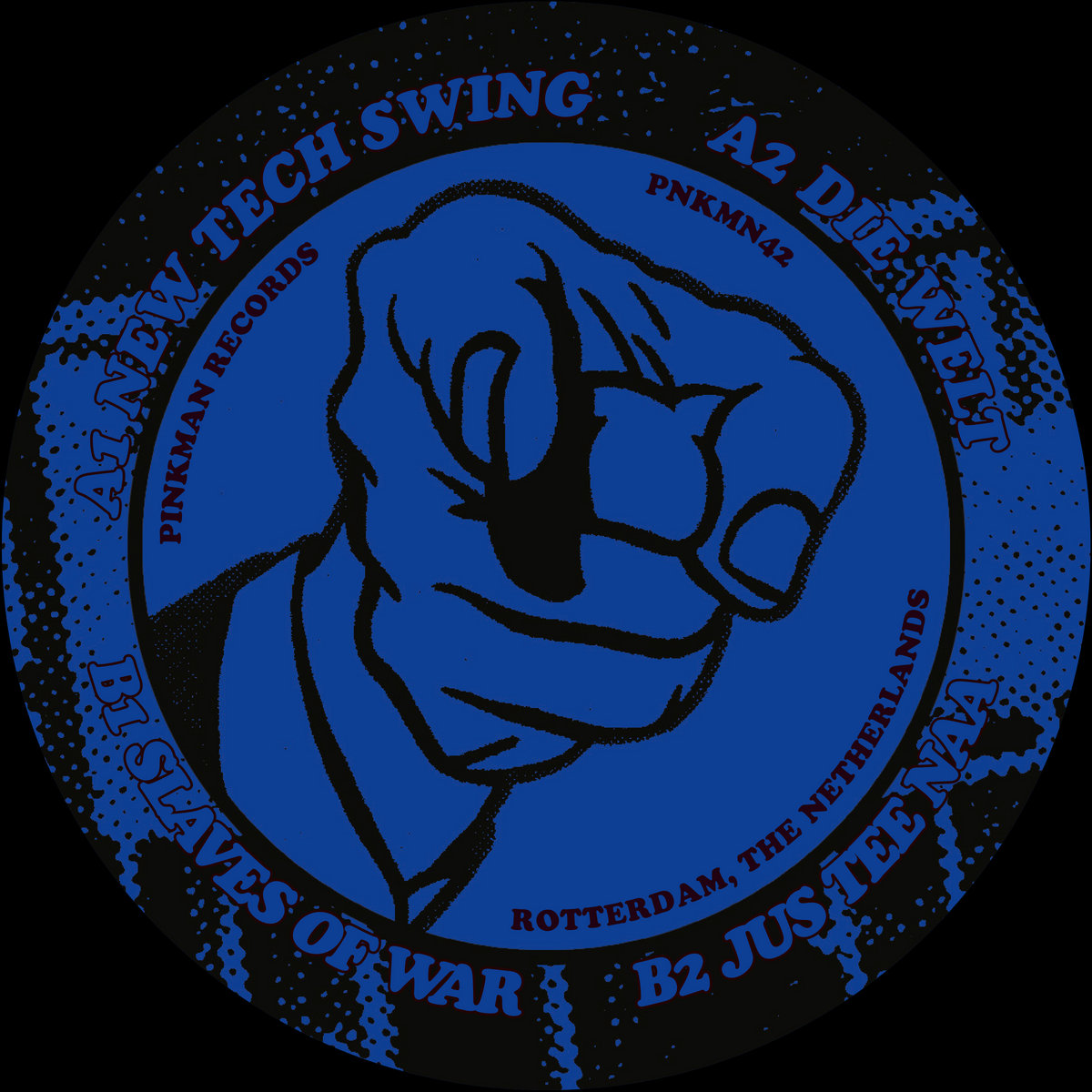 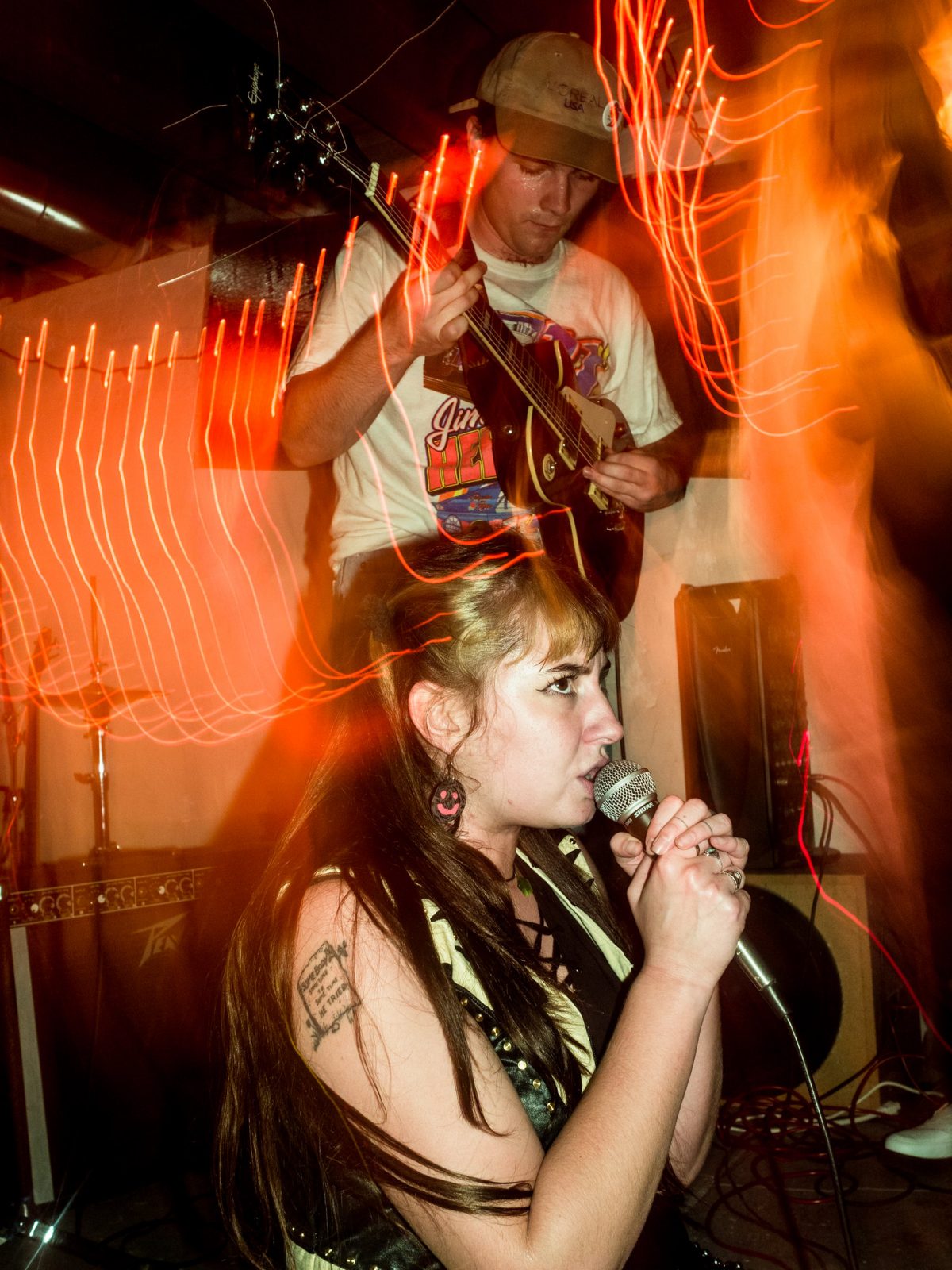 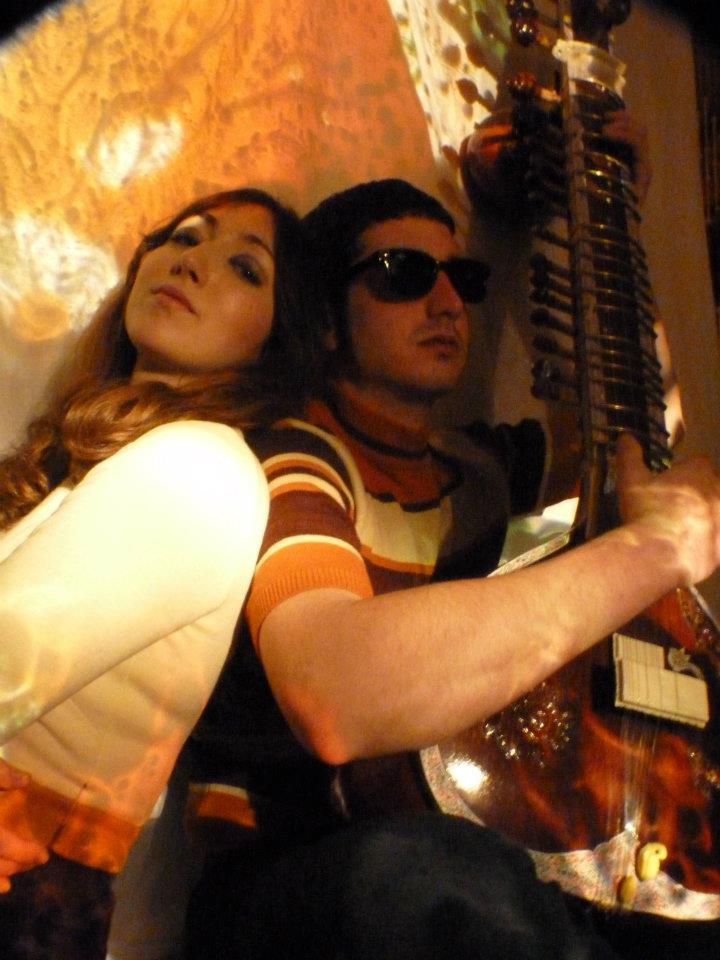