One of the best disco records of the current era was Paris group L’imperatrice’s debut LP from last year. Matahari came out on double vinyl in France only, on the Microqlima label. But last week it was finally released worldwide, with a different cover and one more track. The new song is called “Some Paradise” and there’s also a new video for it. This kind of warm analog sound seems to be dominating the French underground scene at the moment, considering the wealth of artists working in the same idiom: Vendredi sur mer, Pendetif, Polo & Pan, Alice et moi, Flavien Berger, Claire Laffut, Clea Vincent and The Rodeo just to name a few.

This is the cover of the French version, which also differs from the 2019 version in that includes the track “Paris” instead of the new collaboration with rapper Jamo, called “The Kiss”. Both versions are amazing. 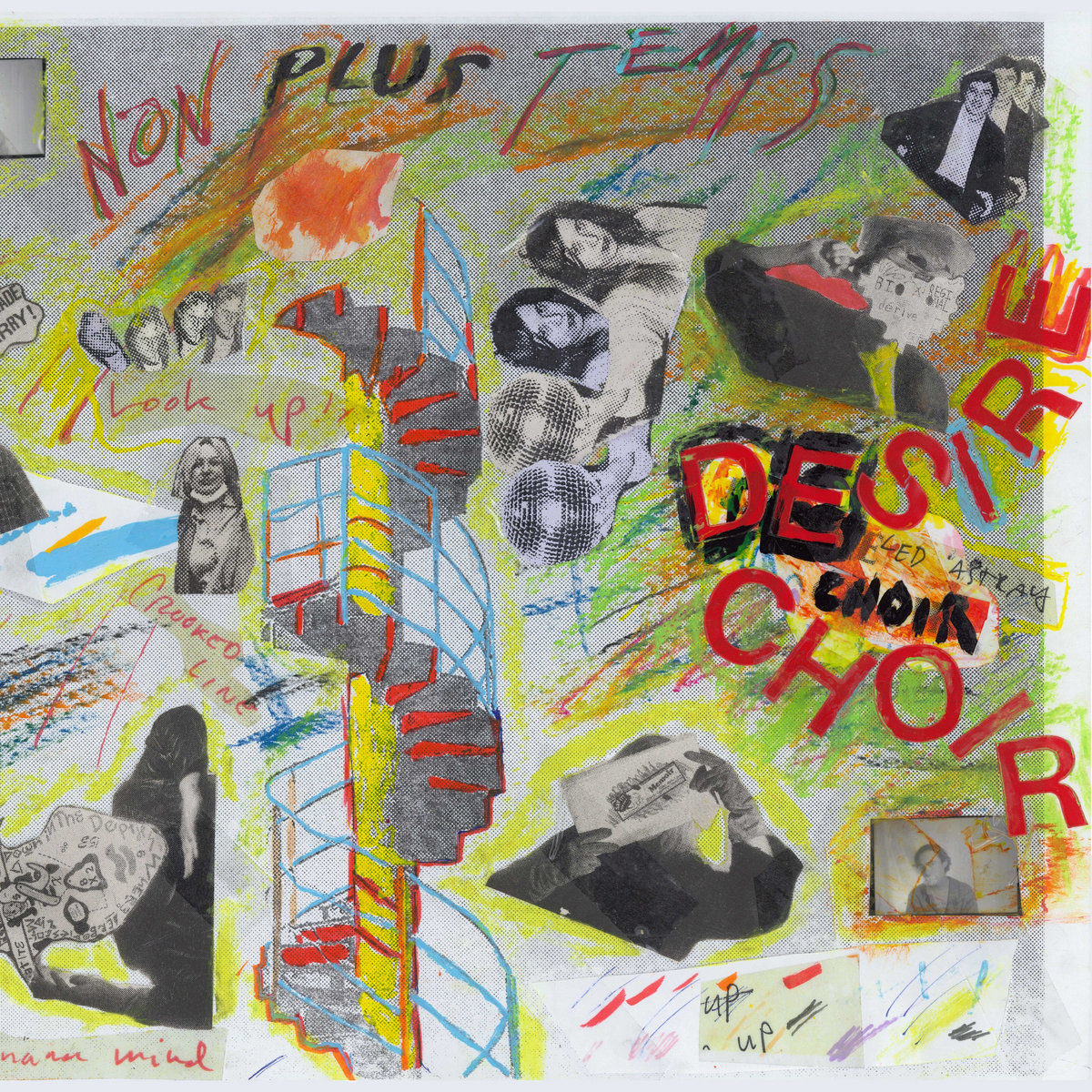 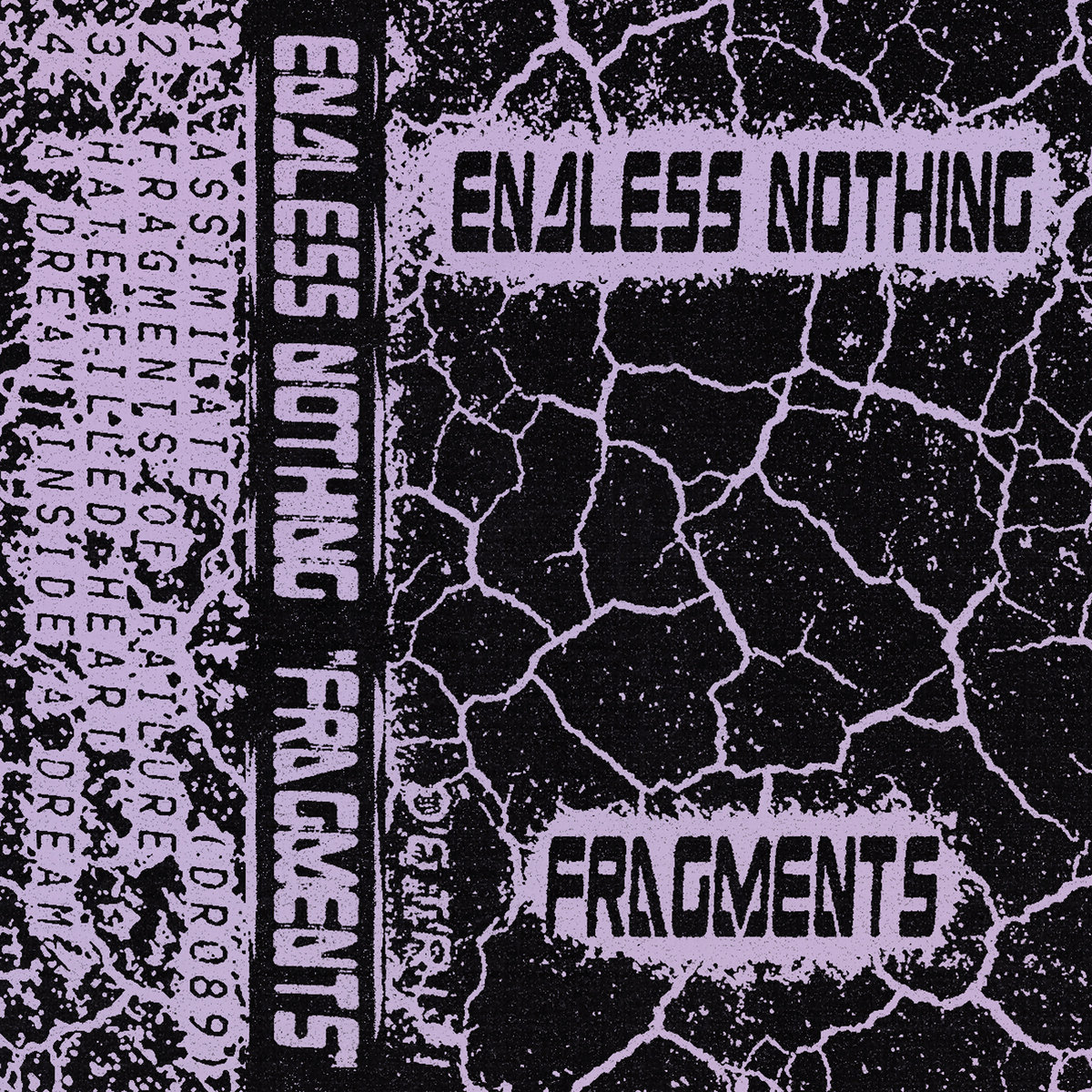