Here’s a record that is actually a few years old now, but it’s so great I just couldn’t help but saying something about it. I’m not even sure they’re still together, but these four women were based in Glasgow/London and released an amazing 12″ on La Vida Es Un Mus two-and-a-half years ago. Object Relations seems to have anticipated the new post-punk trend in underground music, where bands like Drahla and Priests are tripping over themselves to emulate Essential Logic and Delta 5.

Two members of Es were also in the now-defunct Primetime. The drummer is now in the great Scrap Brain, who are releasing their first LP called A Journey Into Madness on Drunken Sailor in May. Check them out too 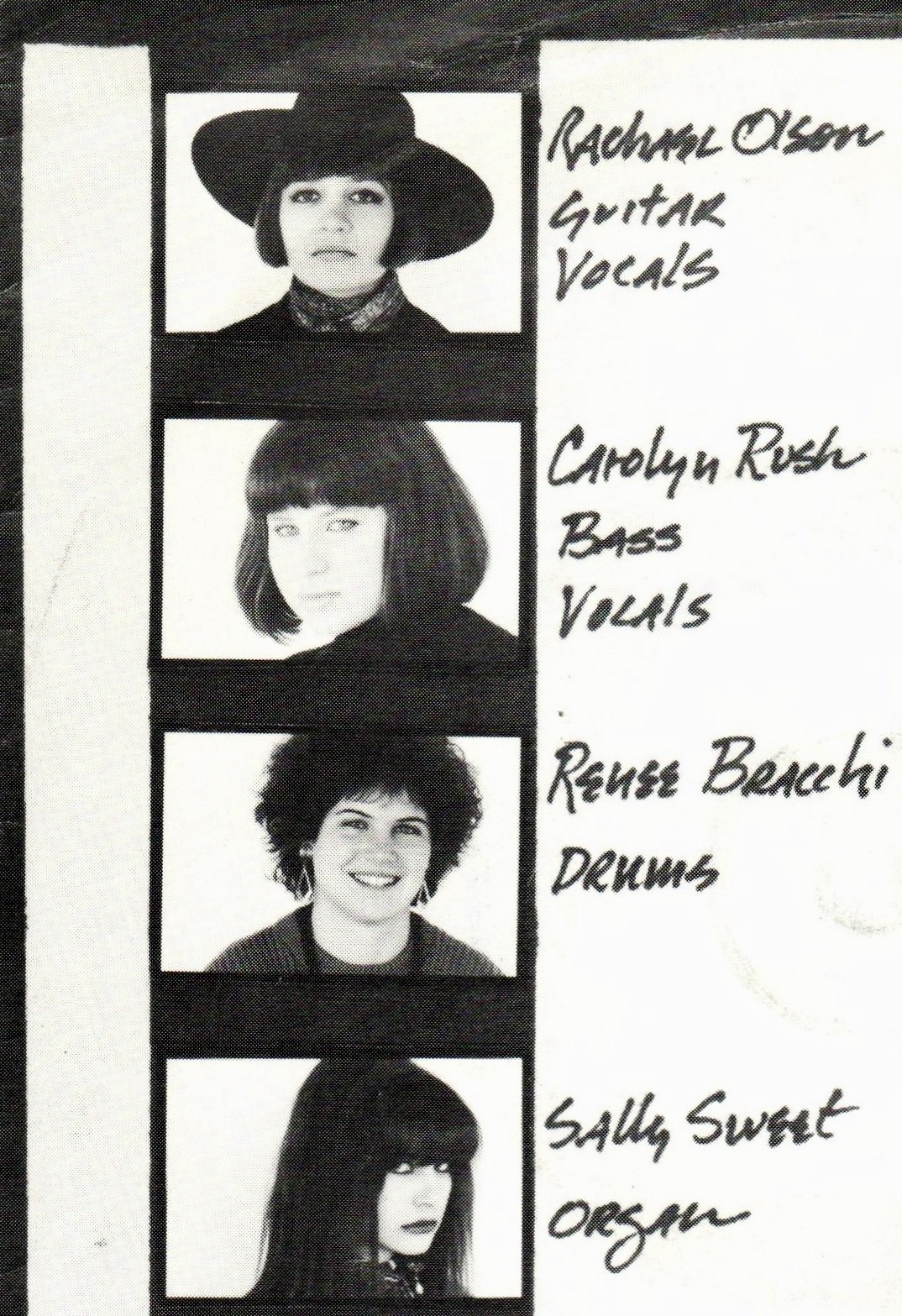