Does Lenny Lynch possess some kind of divine powers? Not only does she play in one of the best bands in the world (Habibi), she also has some serious songwriting chops of her own – as evidenced on her album as PMS & Mood Swings. Yes, embarrassingly I only heard their self-titled debut from last year recently. But it’s probably my favourite album from 2018 now. I mean, how could anyone do without songs like “Life of Crime” and “Too Late”? You can’t. Get it from Burger Records. 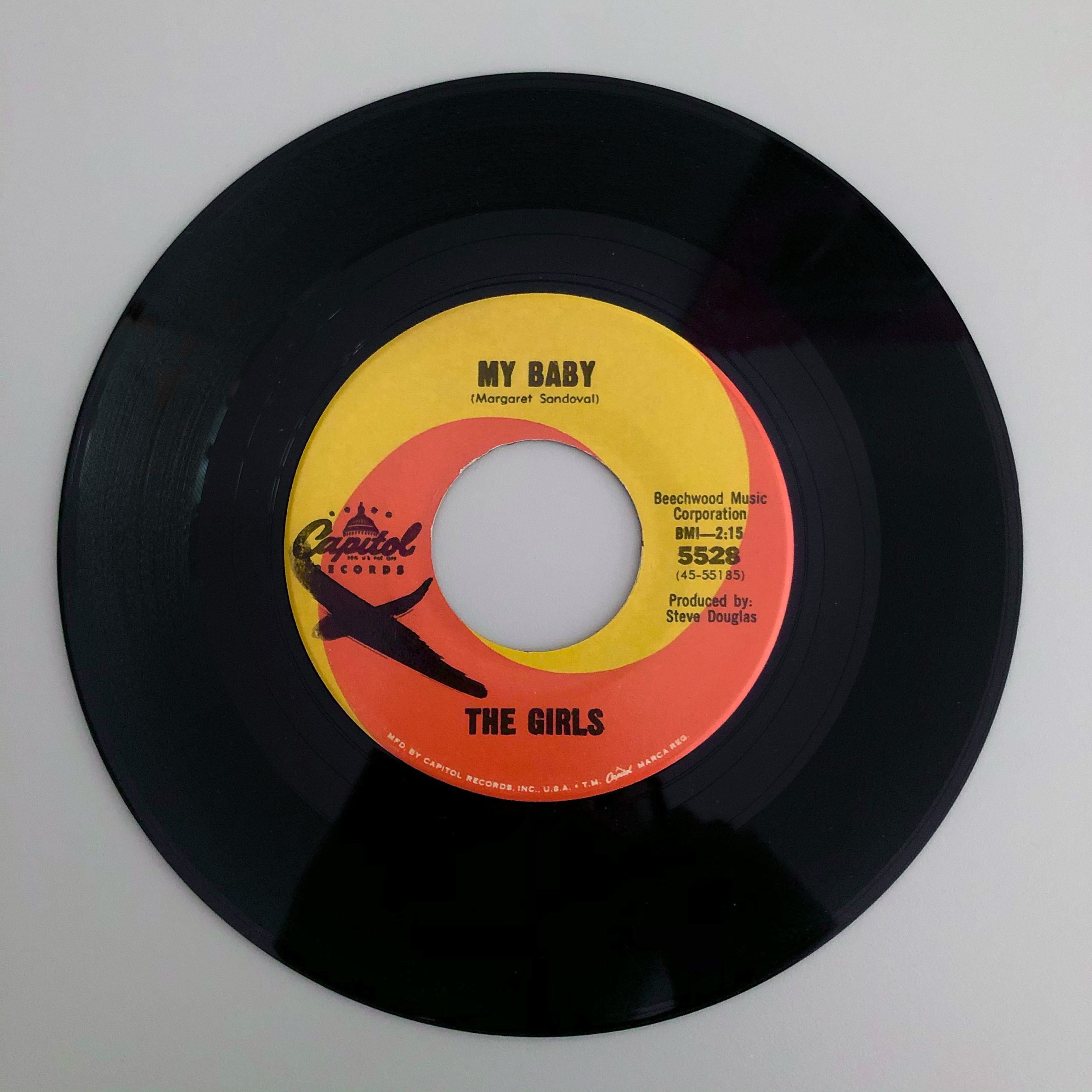 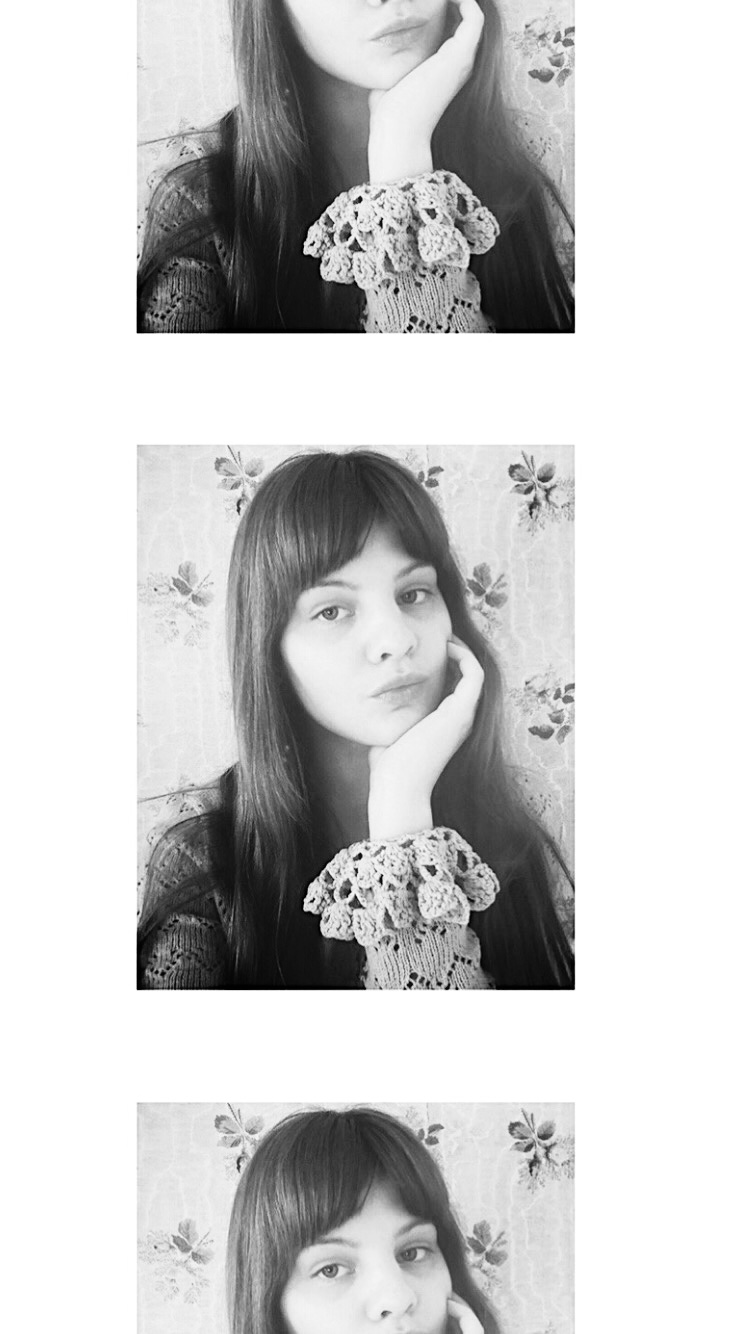 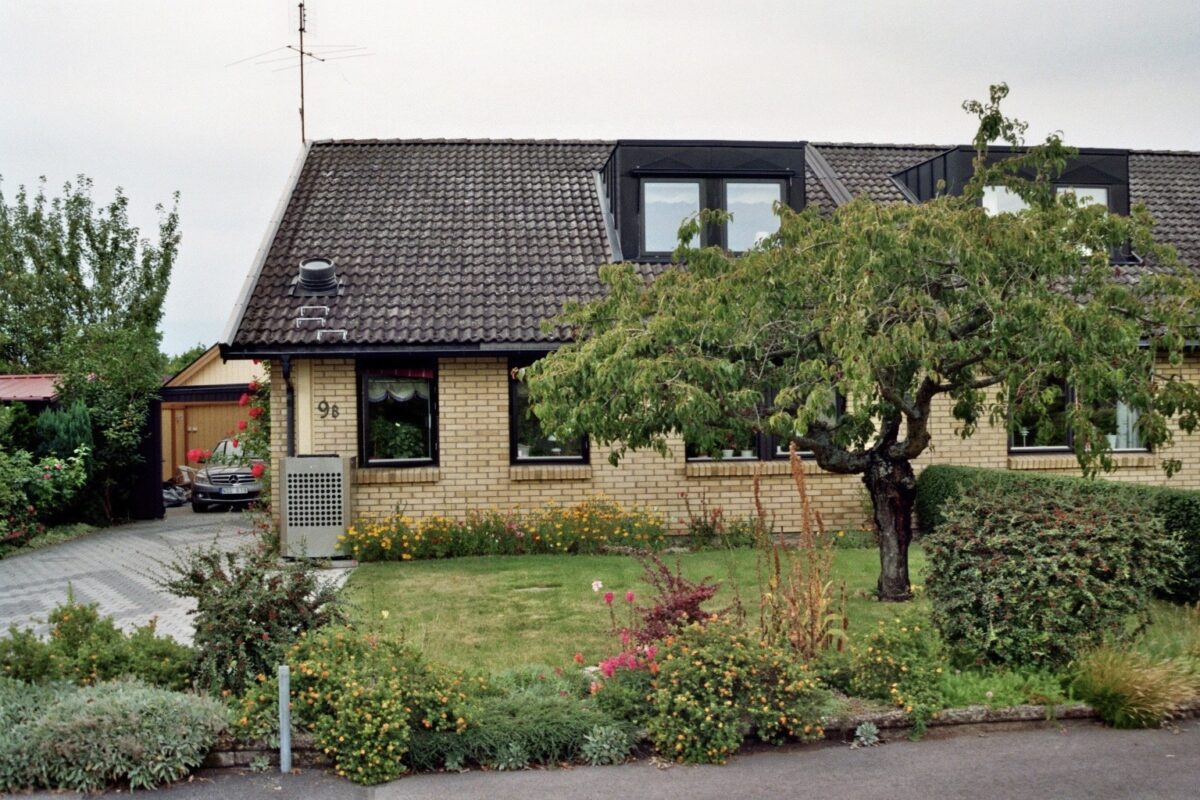