Left Ear Records from Melbourne reissued the two singles released by St. Kilda duo Tester Housing late last year. The 12″ Over You includes all four tracks they released on their own label Rampant Releases back in 1983. Bill Tolson had opened the record store Greville Records in Prahran in 1978 (which is still around today) and started Rampant in 1982. Apparently the scene in St. Kilda was very much alive back then, giving birth to bands like The Bad Seeds. Ken Olver first formed Gilded Youth together with Tolson and then later the minimal synth project Tester Housing. 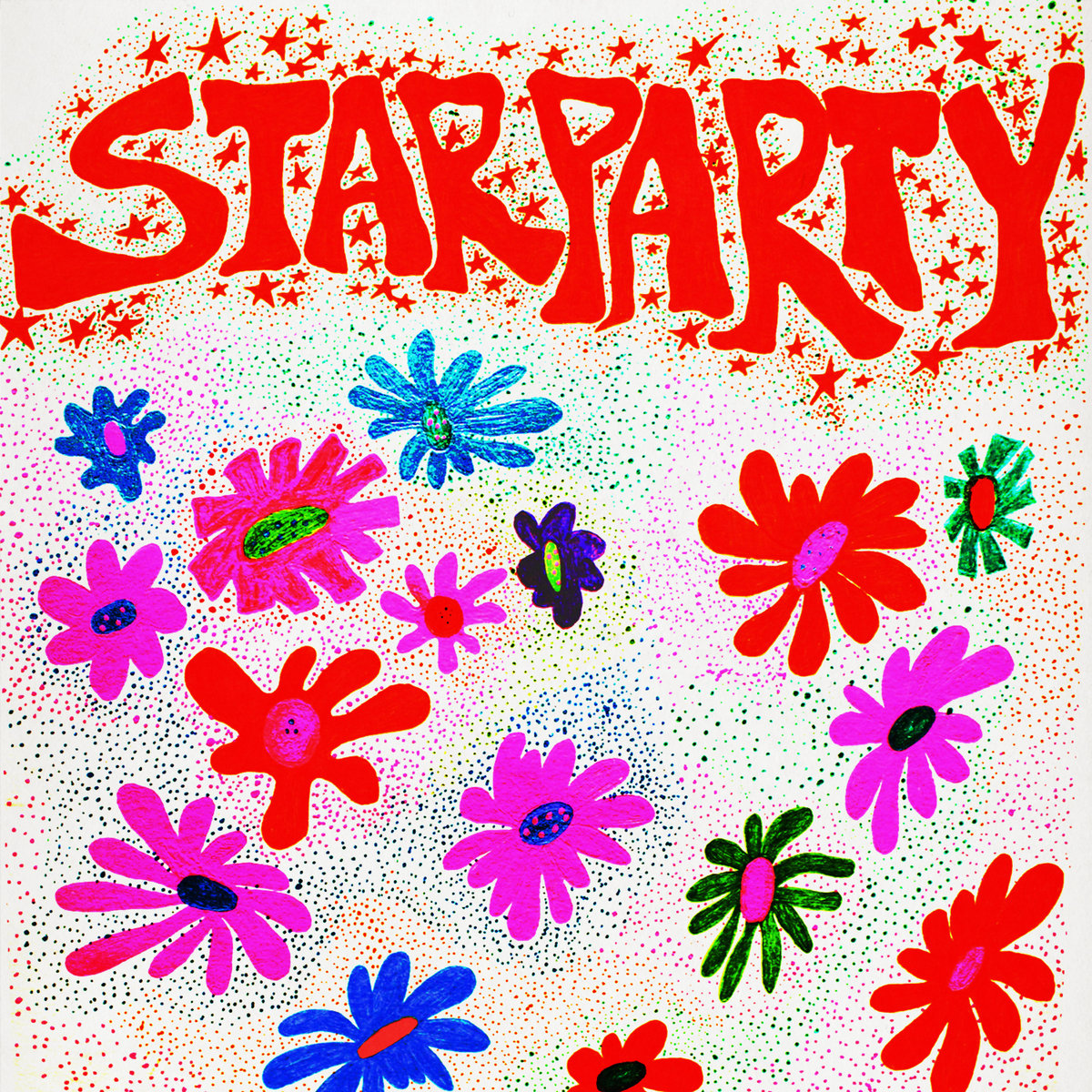