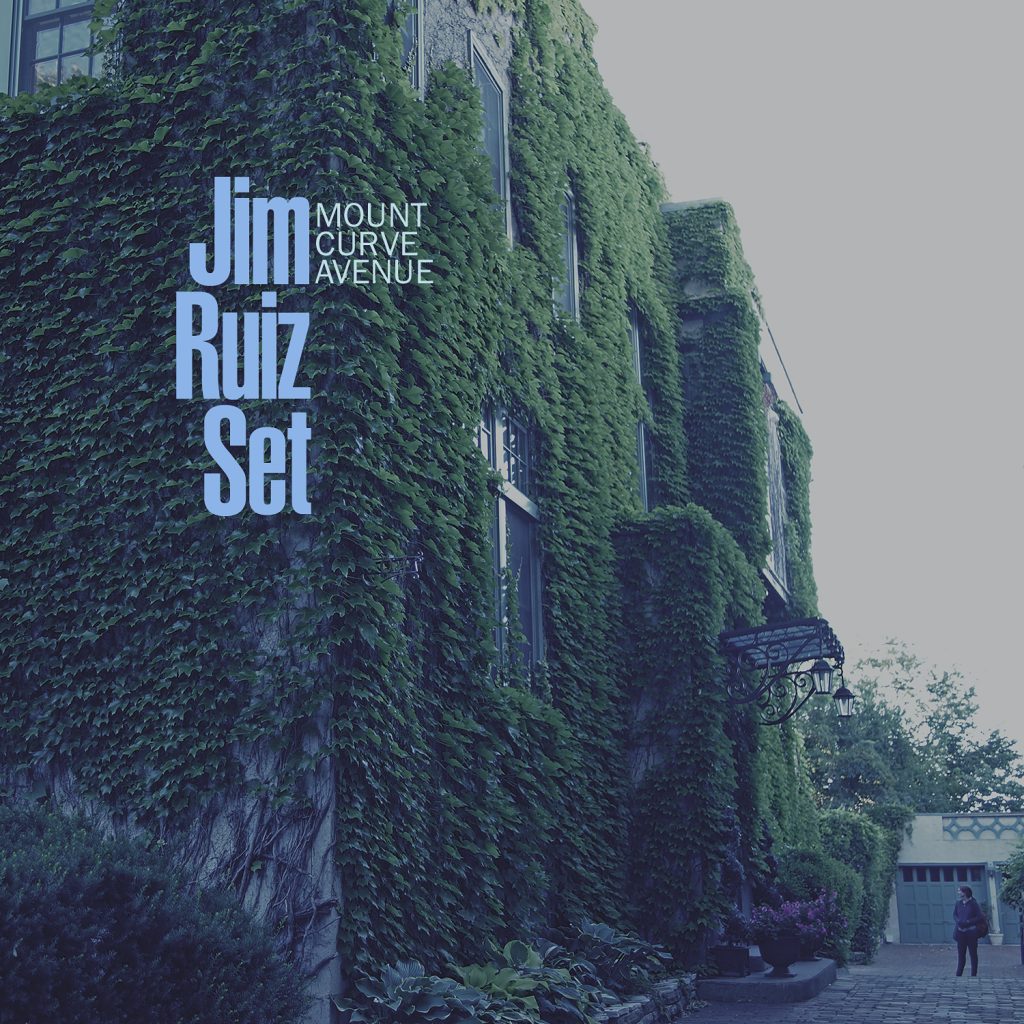 Neo acoustic ambassador Jim Ruiz, forever condemned to being the unwanted search result for a Coen brothers movie, is back with his third album. This time, not as The Legendary Jim Ruiz Group but Jim Ruiz Set, after performing under that moniker for the NYC Chickfactor event in April. Mount Curve Avenue has been a long time coming, originally envisioned as a paid-for-by-subscription release, after the Louis Philippe model. It was finally recorded by Allen Clapp at his Mystery Lawn studio, with the help of many Minneapolis musicians plus a guest appearance from Max Eider (The Jazz Butcher). And as much as I love Allen Clapp, to be honest this album is about ten times better than Clapp’s recent effort, the enjoyable but in comparision rather forgettable Mixed Greens. Mount Curve Avenue has an immediate feel to it, beckoning me to name it Ruiz’ best album to date. Admitted, it has a 14 year lead on its forerunner Sniff. But if I WERE to compare it to the Legendary Jim Ruiz Group albums, there is definitely a void left by Stephanie Winter whose beautiful lead vocals on certain tracks lifted them to a new level. But since they’re divorced I guess this is a natural loss. Also, some of the jazz and klezmer vibes are turned down. This element that previously made some of the songs veer towards novelty, is really only apparent in “Volkswagen Vanagon” set to a boisterous ska beat.

On the whole the strength of the songs is allowed to come to the fore and I would like to think this is the album Jens Lekman would make if he could. Good-humoured, effortless and earnest, Mount Curve Avenue is a 42-minute lesson in stylishness. Ruiz is probably the only person who can get away with a website update due to a new haircut. It’s not for nothing he is legendary, check out this clip from 1989 where he’s playing future LJRG classic “Mij Amsterdam”. The new album is a co-release by Mystery Lawn and Korda and currently only available to subscribers, but it will see a worldwide digital release soon! Below is the opening track, seemingly uniquely designed to charm me, with its rich 12-string sound. Looking through the Jim Ruiz Set facebook photos, it would appear Brian Tighe (of Minneapolis legends The Hang Ups) is to be held responsible for this.

What a funny review.

elmo!
i’m glad you enjoyed it. though i’d hardly call it a review.

[…] Sniff but that has now changed with Mount Curve Avenue, which marks the debut of his new combo The Jim Ruiz Set. Like his classic 1995 LP O Brother Where Art Thou? and Sniff, the new album, produced by The […]

[…] Sniff but that has now changed with Mount Curve Avenue, which marks the debut of his new combo The Jim Ruiz Set. Like his classic 1995 LP O Brother Where Art Thou? and Sniff, the new album, produced by The […] 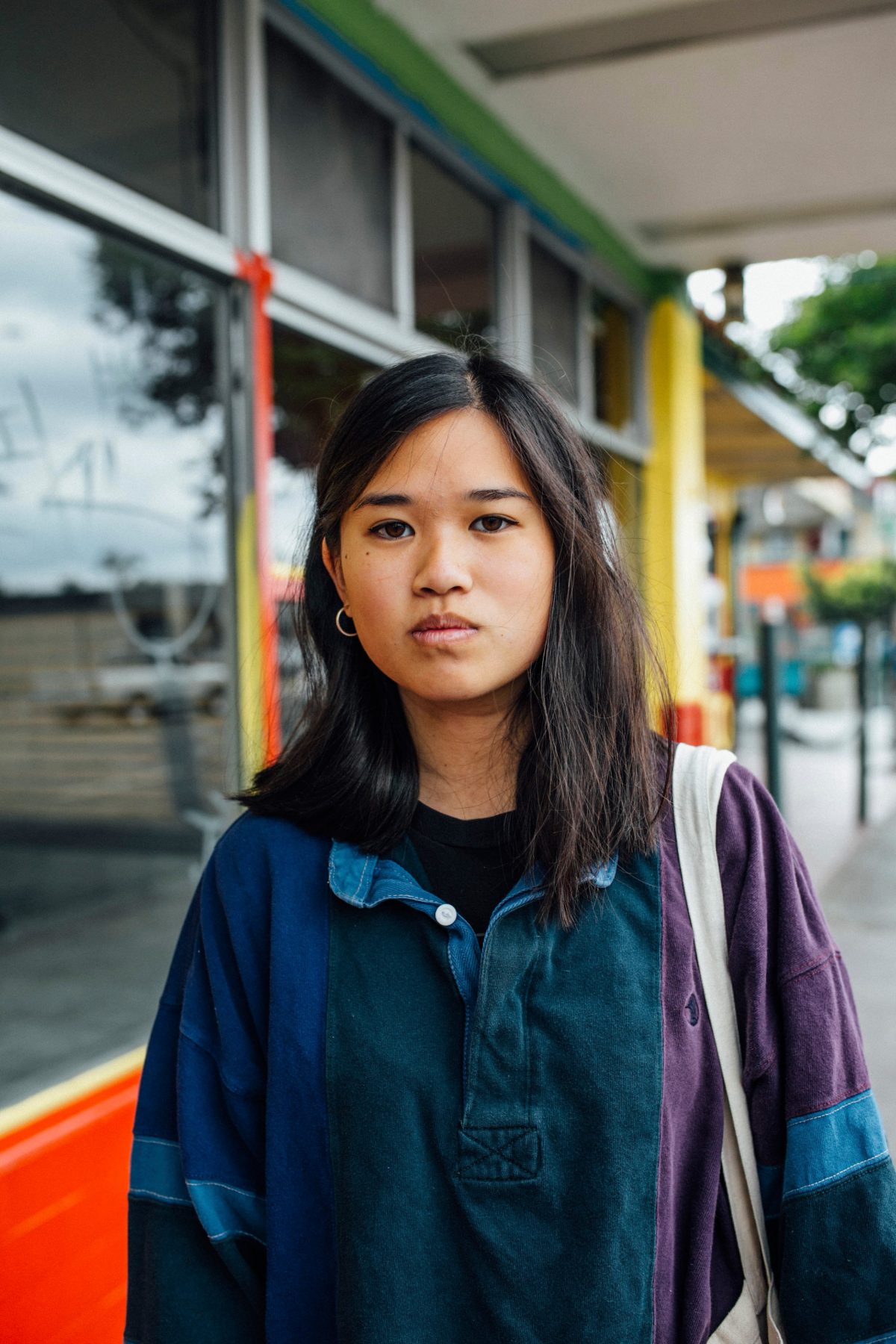 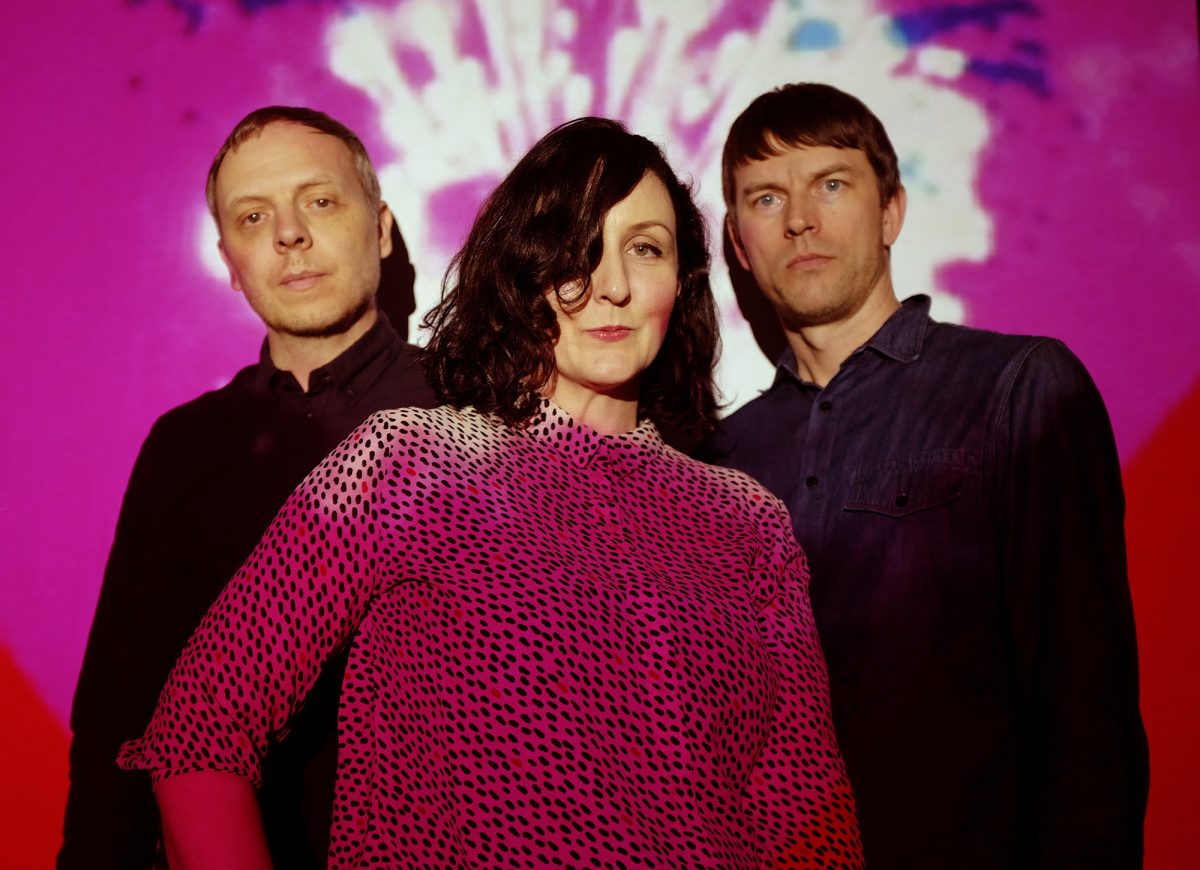