I have contributed a couple of articles to what was meant to be a book about Japanese music, published in conjunction with the Olympic Games last year. Due to the postponement of the event to 2021, the series has been published digitally on BCNVT (Bläck Charm Nostalgi och Vassa Tänder) instead. The series is called Omiyage Pop and documents songs and albums by Japanese artists from throughout the previous century. My second article is about Guitar Wolf and the first record by them that I ever hear – Jet Generation from 1999. I was lucky enough to catch them live in Australia last year, and the photo above is from their show at The Tote together with The 5,6,7,8s.

“I don’t give a damn ’bout my reputation. You’re living in the past it’s a new generation.” That’s what Joan Jett sang in 1980. In Japan about ten years later, a new generation of rock musicians was born – the jet generation – when Guitar Wolf began recording music in the singer’s basement. Guitar Wolf is a Tokyo band that is surrounded by legends and weird anecdotes. In stark contrast to the quote’s expressed nonchalance, the band has carefully cultivated their image throughout their career and built a formidable reputation. 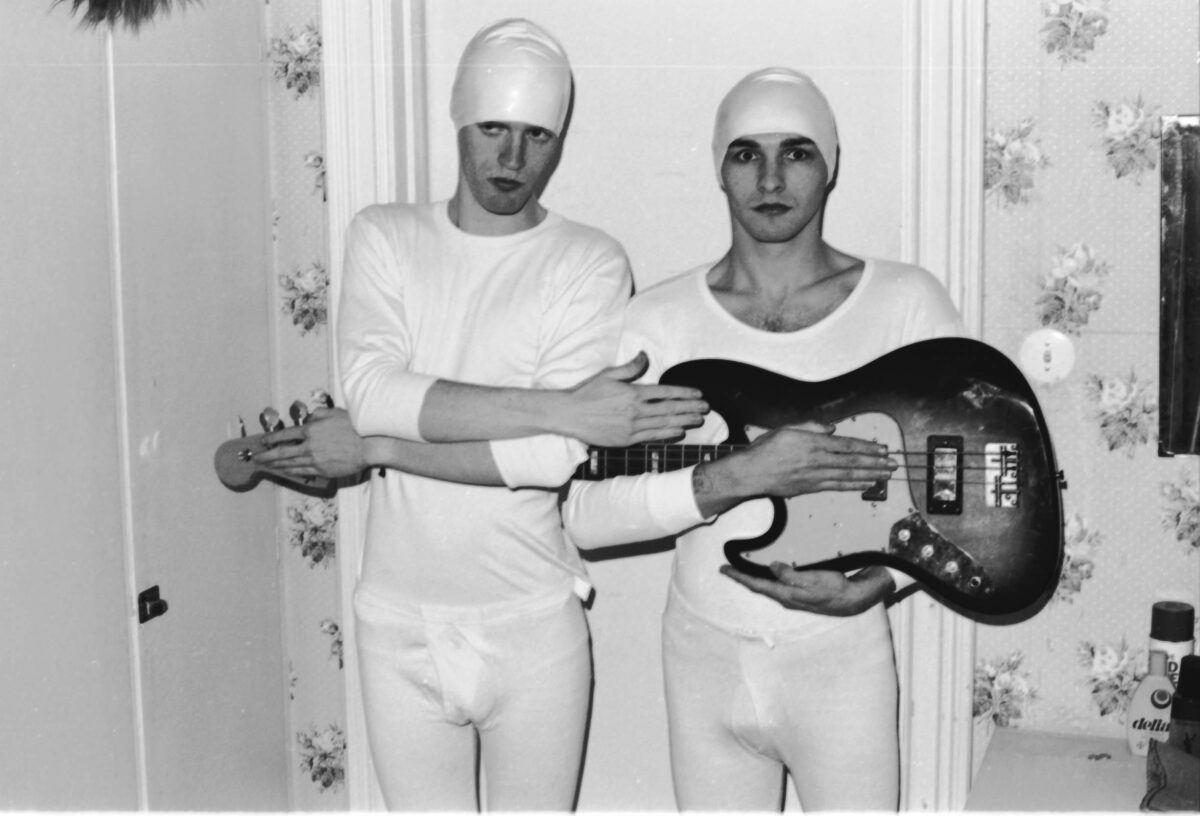 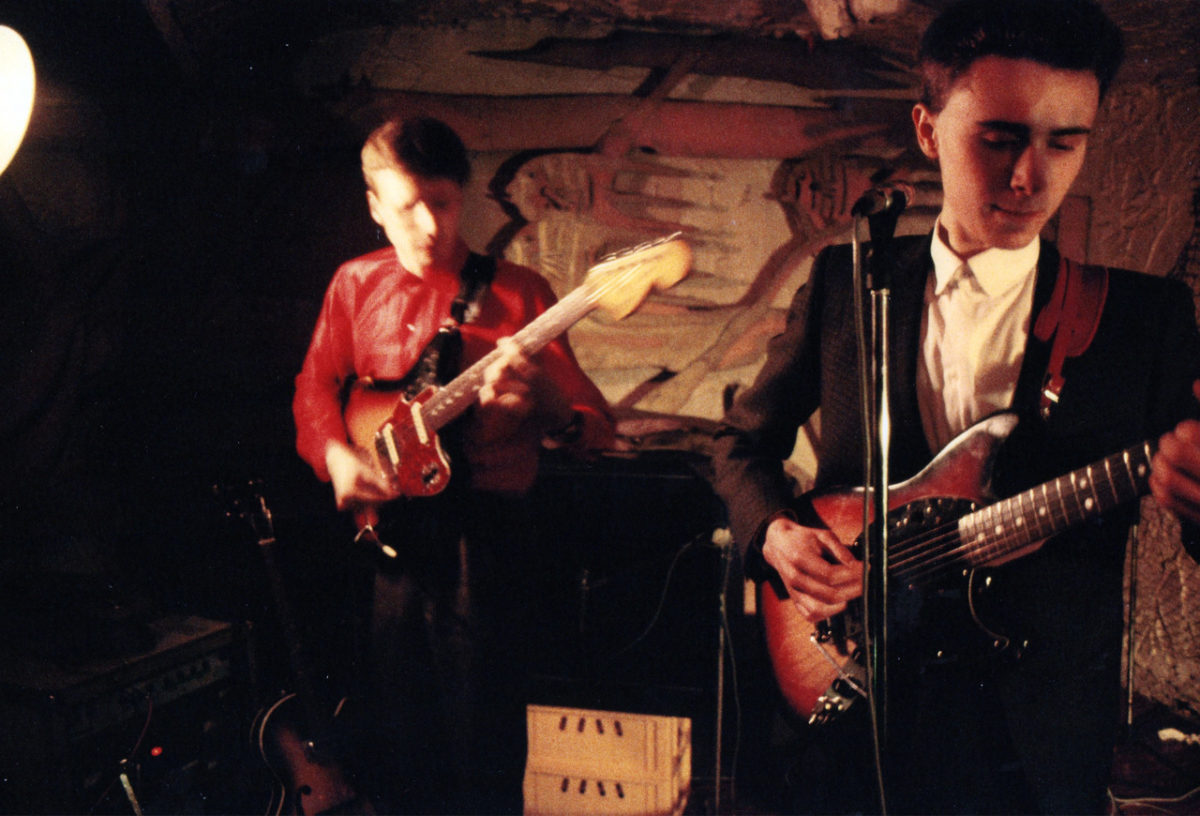 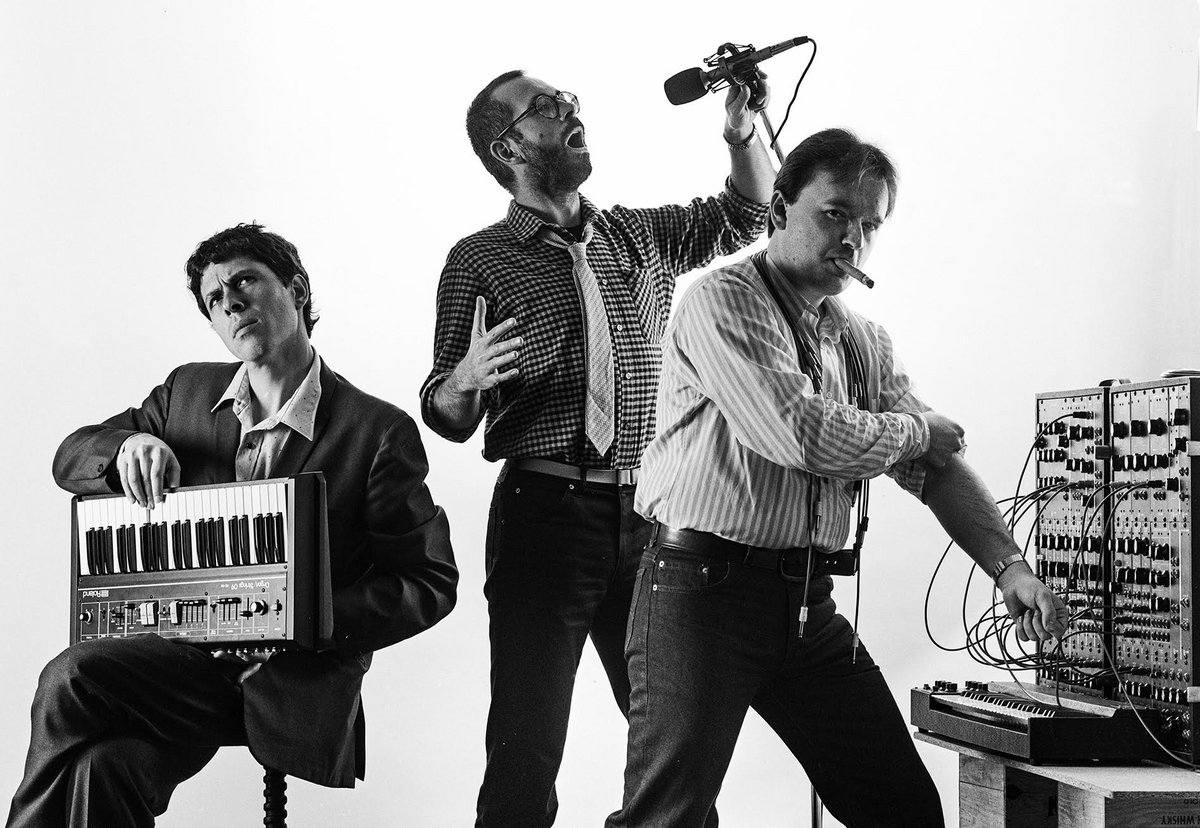