Silvia Nemanic is a German artist who released only one album in her career, the selftitled LP Silvia that came out on Schallmauer Records in 1982. Nemanic had previously met Tommi Stumpff of Der KFC in Düsseldorff a few years back Stumpff had worked on a bunch of new songs with an ex-bandmate and had some studio time remaining. They wrote some new songs real quick and invited Silvia – who had no previous experience as a musician – to sing on the tracks. They ended up pitching up all her vocals, but I kinda wish they hadn’t. I would love to hear tracks like “Mörderinnen küßt man night” (you don’t kiss murderesses) with her natural voice. The album is great throughout, a classic of the Neue Deutche Welle. 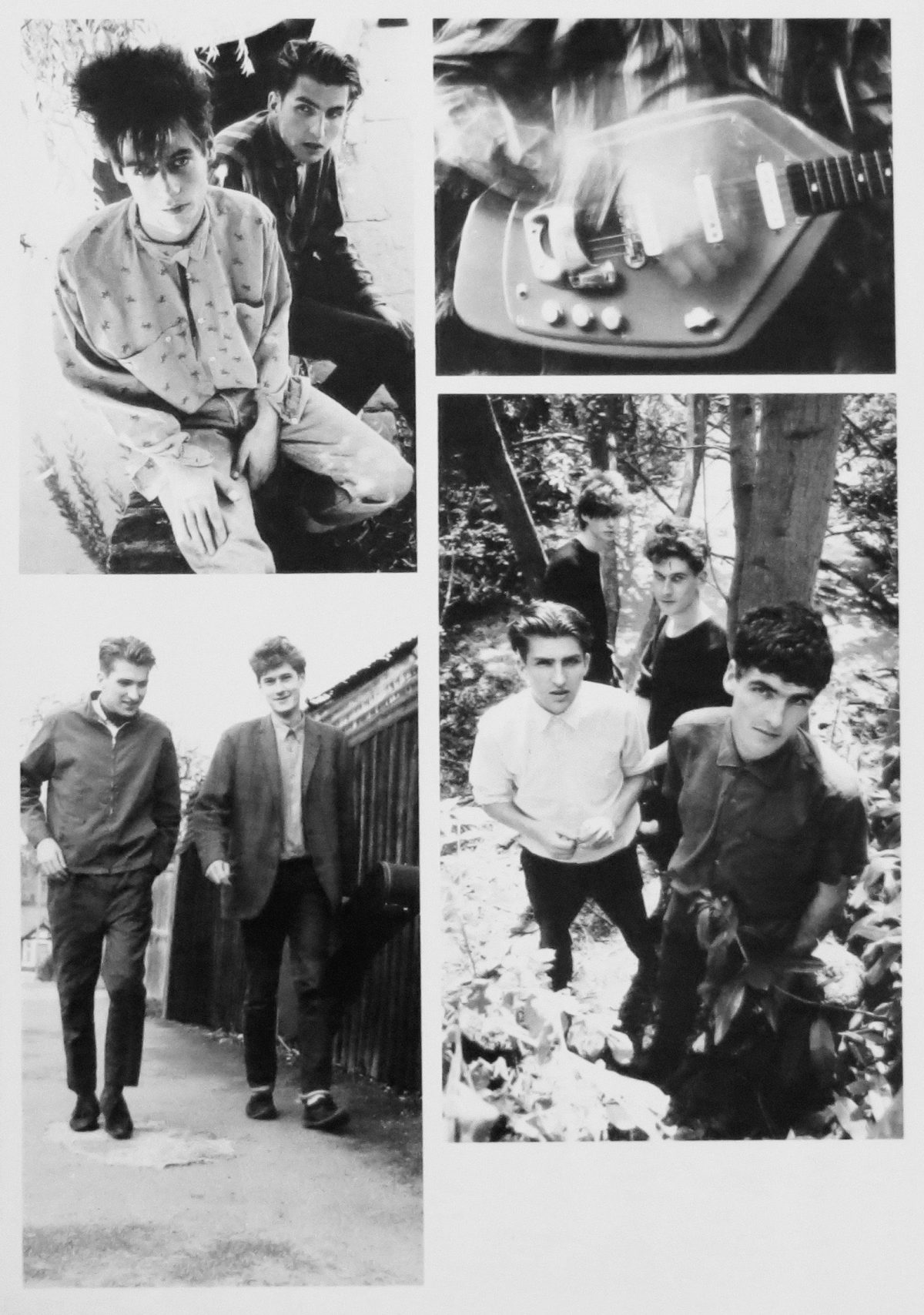 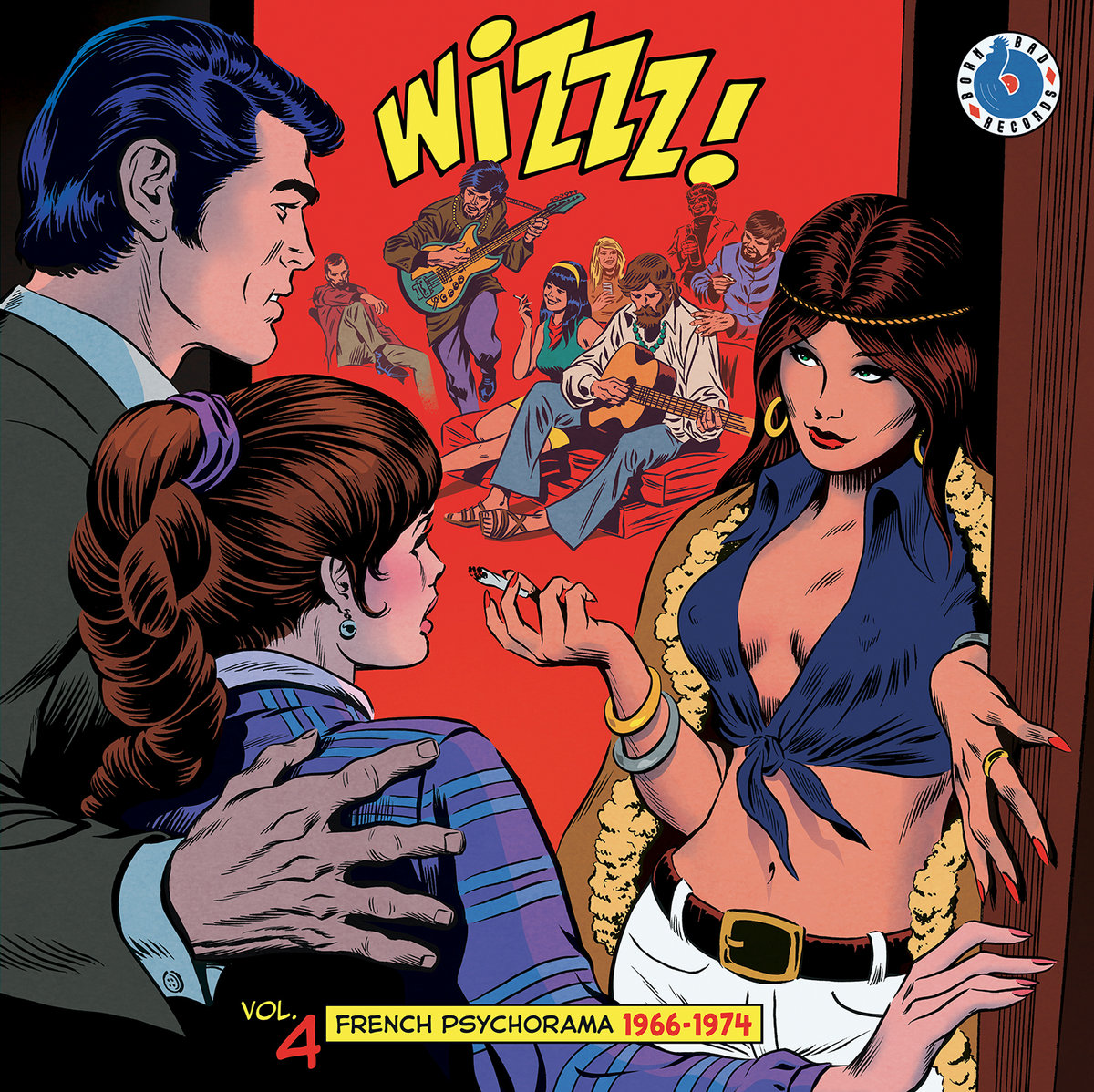