Second Glance was a synthpop duo from Melbourne that formed in the early 80s. They recorded an album that was left unfinished until the early 2000s when original member David Roy Williams and Ben Wheeler managed to rescue the recordings and finish the mixes. It was then shelved again until last summer when Piano finally appeared on bandcamp, with a vinyl release coming up on Young & Cold (predicted to ship in January). This will be their first release since their only EP Tomorrow, released on the small Cleopatra label in 1983. The title-track from that record is one of the 10 tracks on the new LP, most of which hasn’t been heard before. 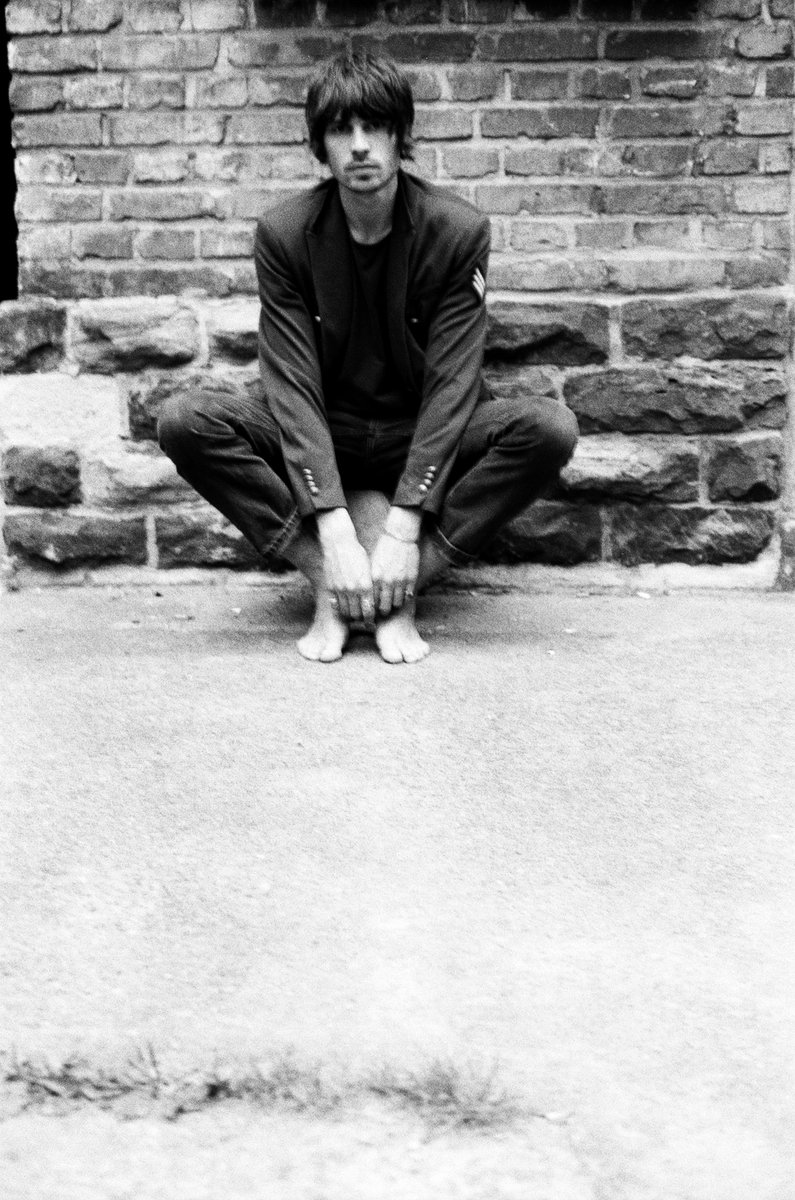 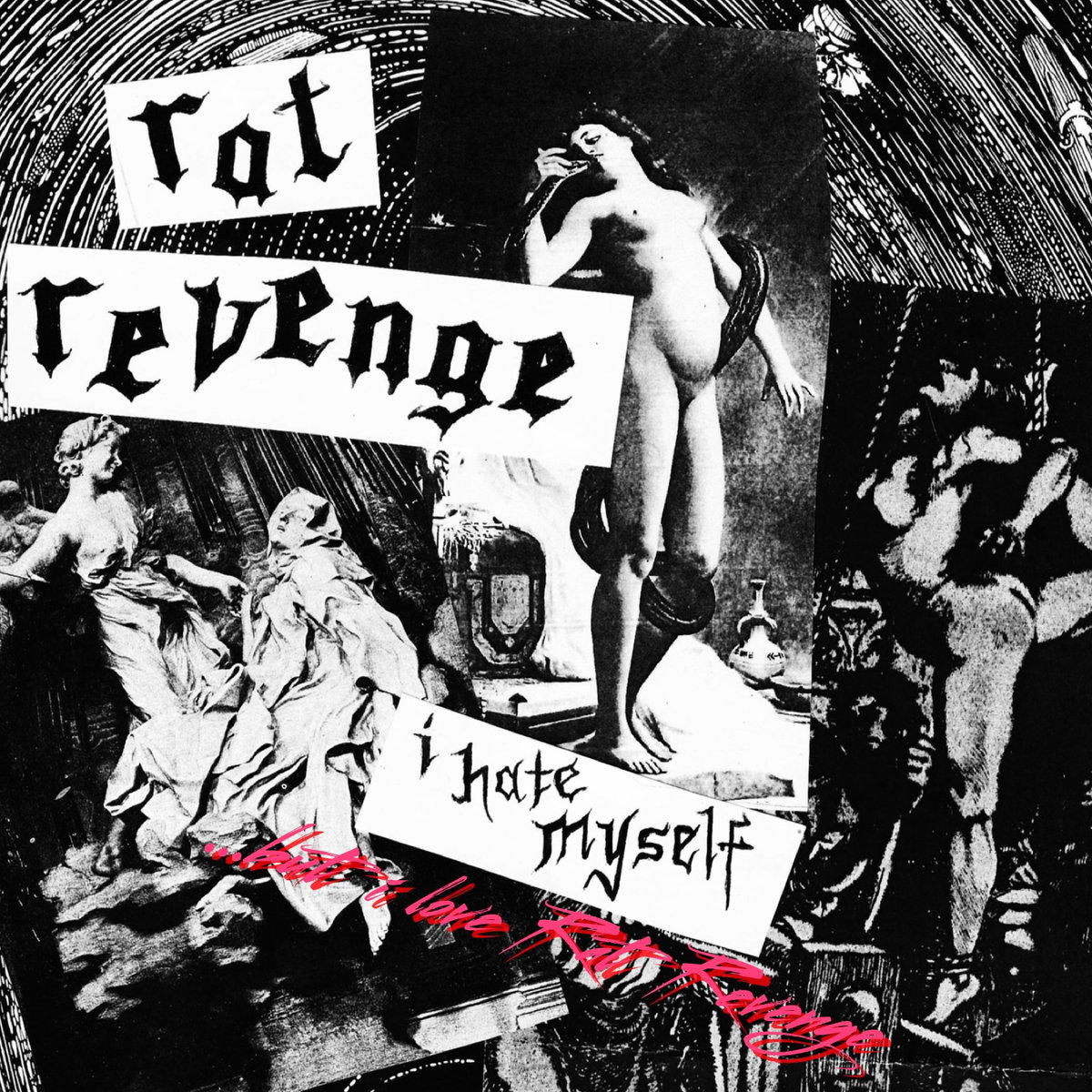 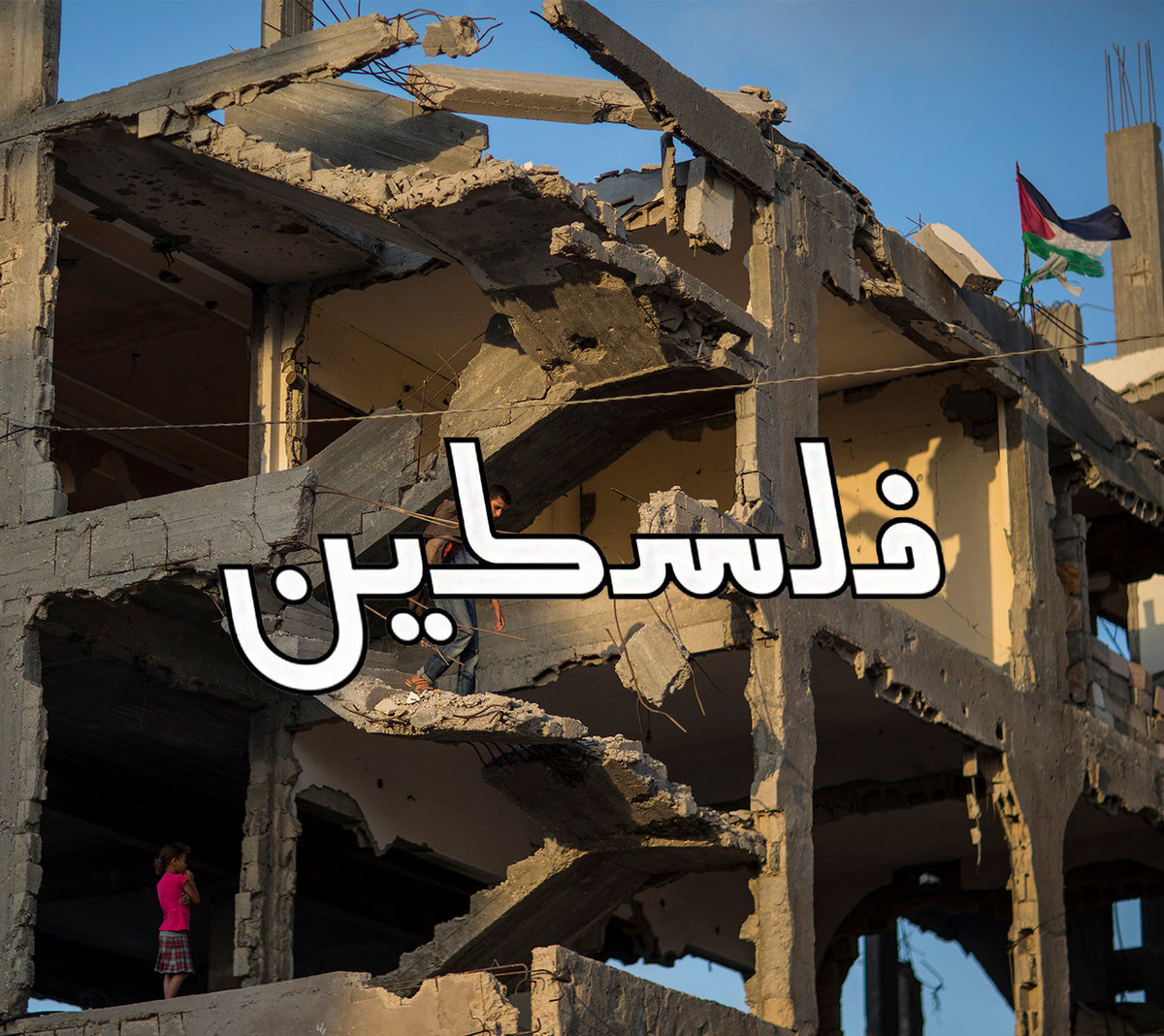