Sydney-based musician Jonathan Boulet plays in bands like Arse and Party Dozen, but he’s also been working on the improvisational synthesizer project Pleasure over the past five years. In this constellation Boulet plays bass, with Adam Connelly manning the keyboards and singer. They’re joined by percussionist Hugh Deacon. Grupo World just released their new album St. Albans this weekend and the title is derived from the fact that the recordings were made in St. Albans (a bit further up the coast from Sydney). As with previous releases the “songs” are culled from longer improvisational takes, with each title indicating the recording day it has been edited from. They range from minimal and ambient to highly percussive – just compare the last two tracks “Brain Waste” and “Wonk”. 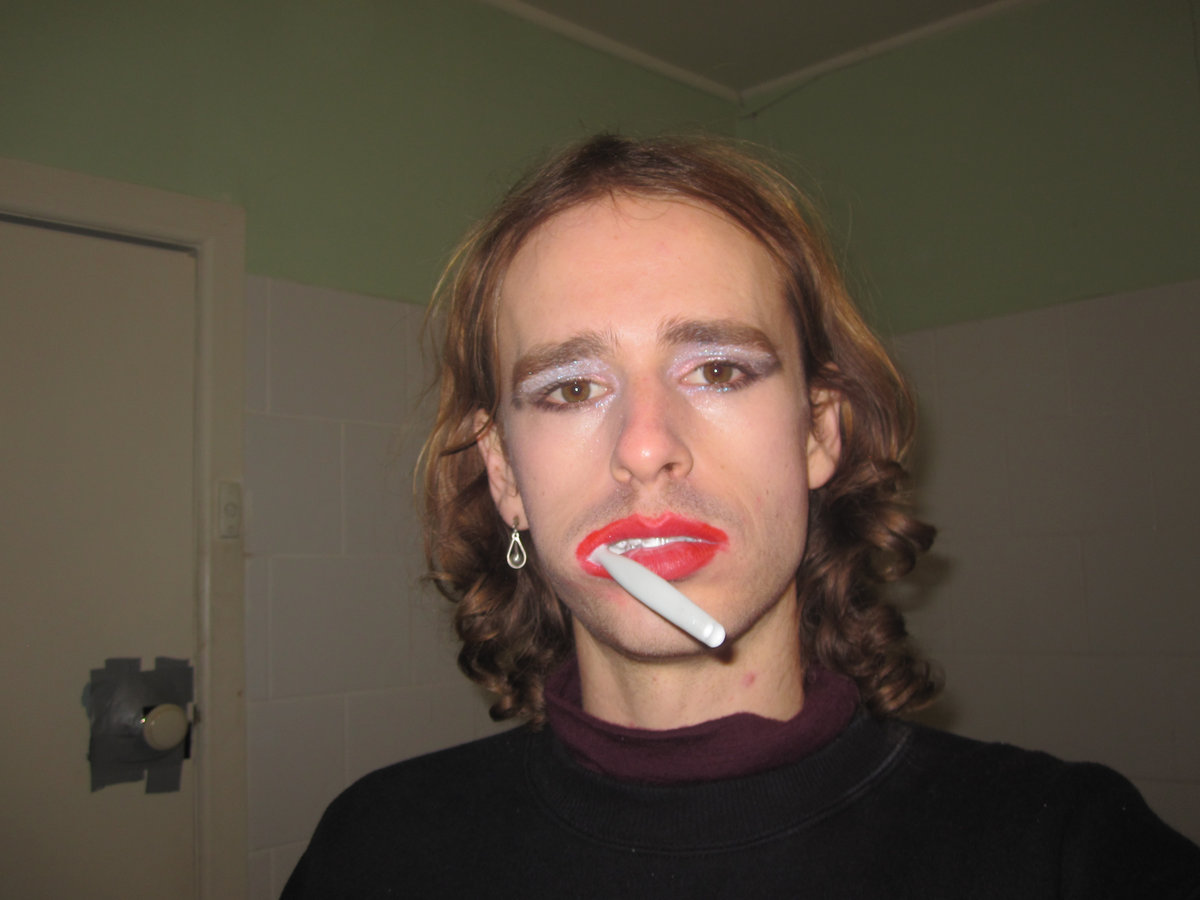 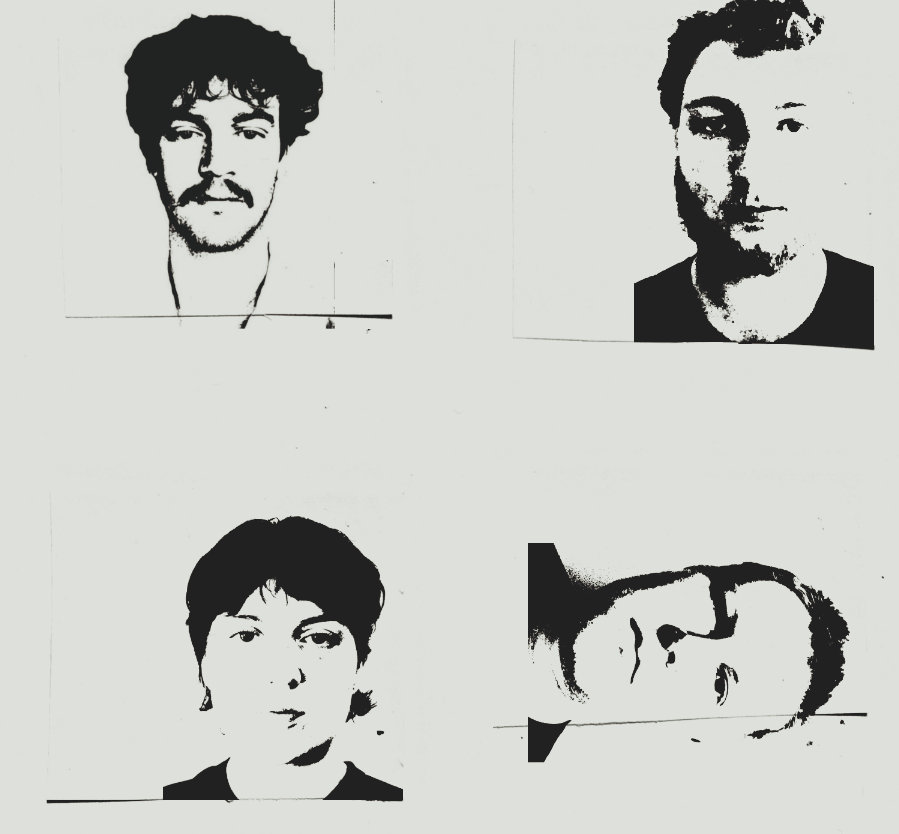