Anthology is the Brooklyn-based reissue label that last year put out the Mikey Young-curated compilation Sad About the Times. Their first release in 2020 focuses on Melbourne group The Cigarettes, who originally formed in Geelong in the late 80s. The recordings gathered on The Sky’s Not Blue It’s Happy have never been released before, despite being recorded in the early 80s. It’s an instrumental set, probably differing a lot from the live sound of the touring band in the 70s. The songs here will probably appeal to fans of Anthology’s previous library music compilation Unusual Sounds. There are bits of funk, jazz, prog and 80s synthesizers tumbling around this very enjoyable record that came out digitally in September. 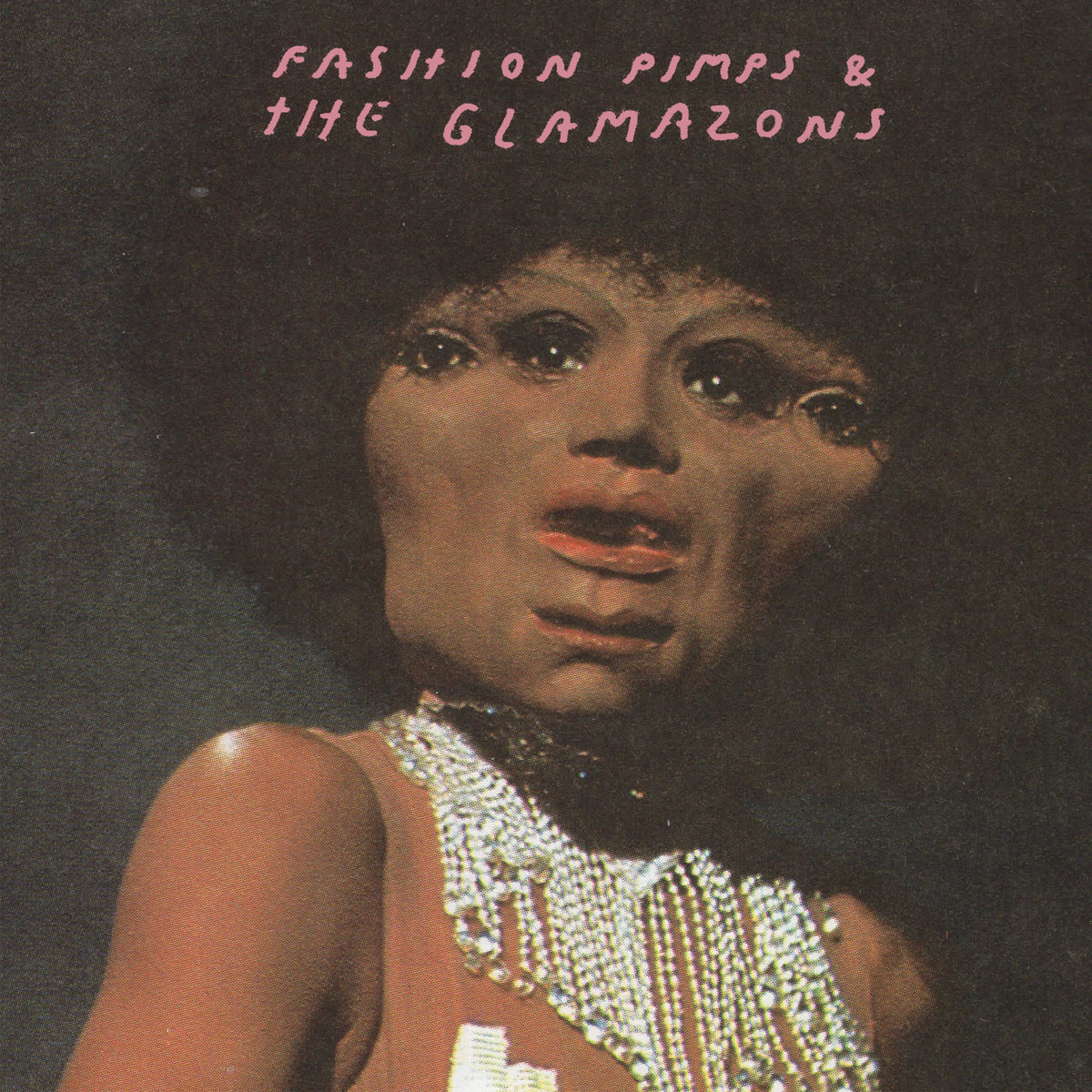 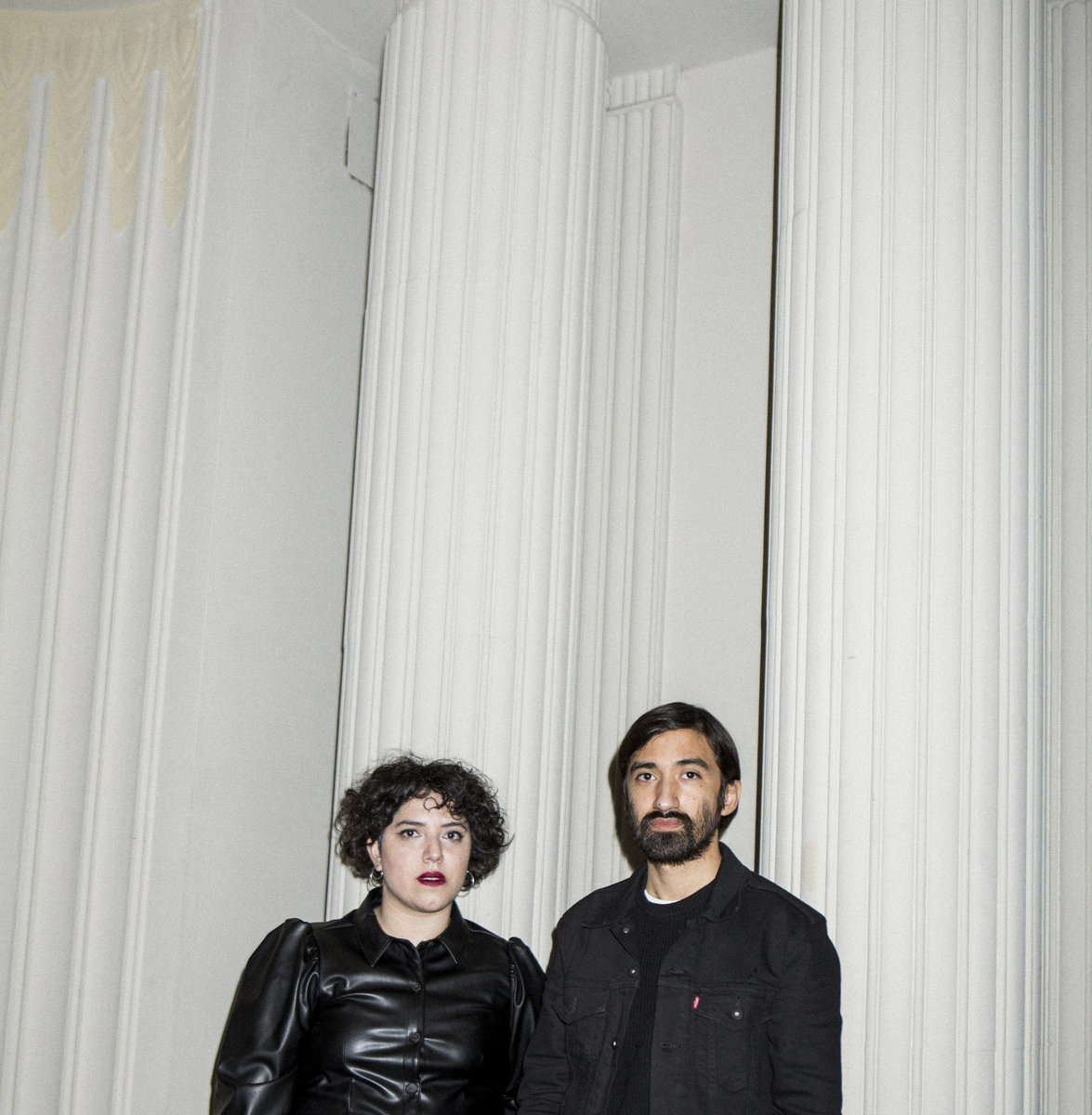