The inevitable fourth volume of Stereolab’s series of compilations called Switched On is finally here. The previous compilations have all gathered singles or odds and ends from a distinct 2-3 year period of the band. The last one appeared in 1998 and as the group’s output became more intermittent, Electrically Possessed (or Switched On Vol. 4) tackles the task of chronicling the terminal 9 years of Stereolab’s existence. Being a true DIY collective, they’ve always subscribed to the gospel of doing non-album singles. Having their own label Duophonic naturally reduced the meddling of A&R who might oppose such ideas. Thus, the new 3 LP set compiles what were mostly tour 7″s, as well as the compilation track “Dimension M2” that is streaming now. To fill out the grooves of the third disc, they’ve also jammed in two outtakes from earlier albums Dots and Loops and Mars Audiac Quintet. The record is on preorder from Warp and ships one month from now. 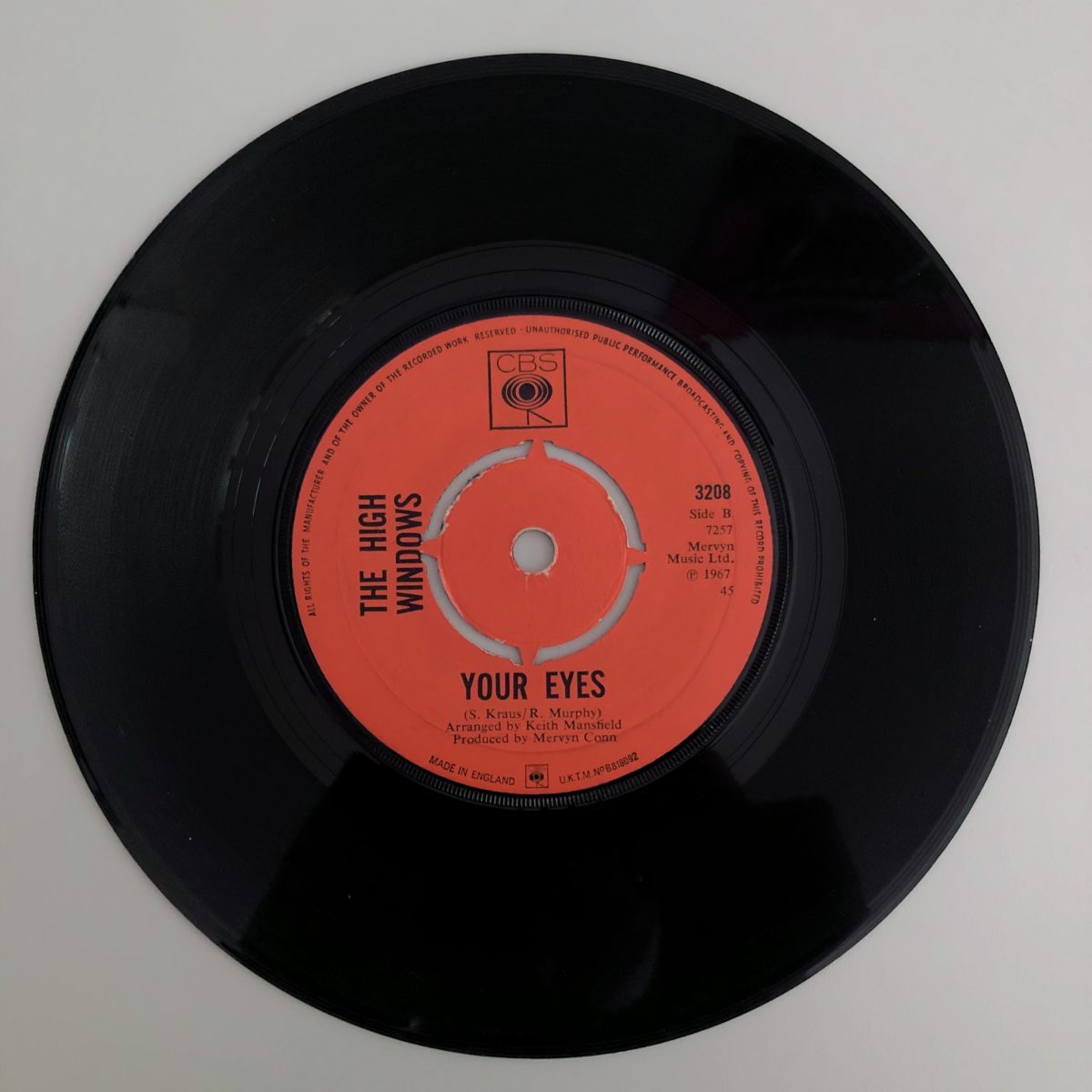 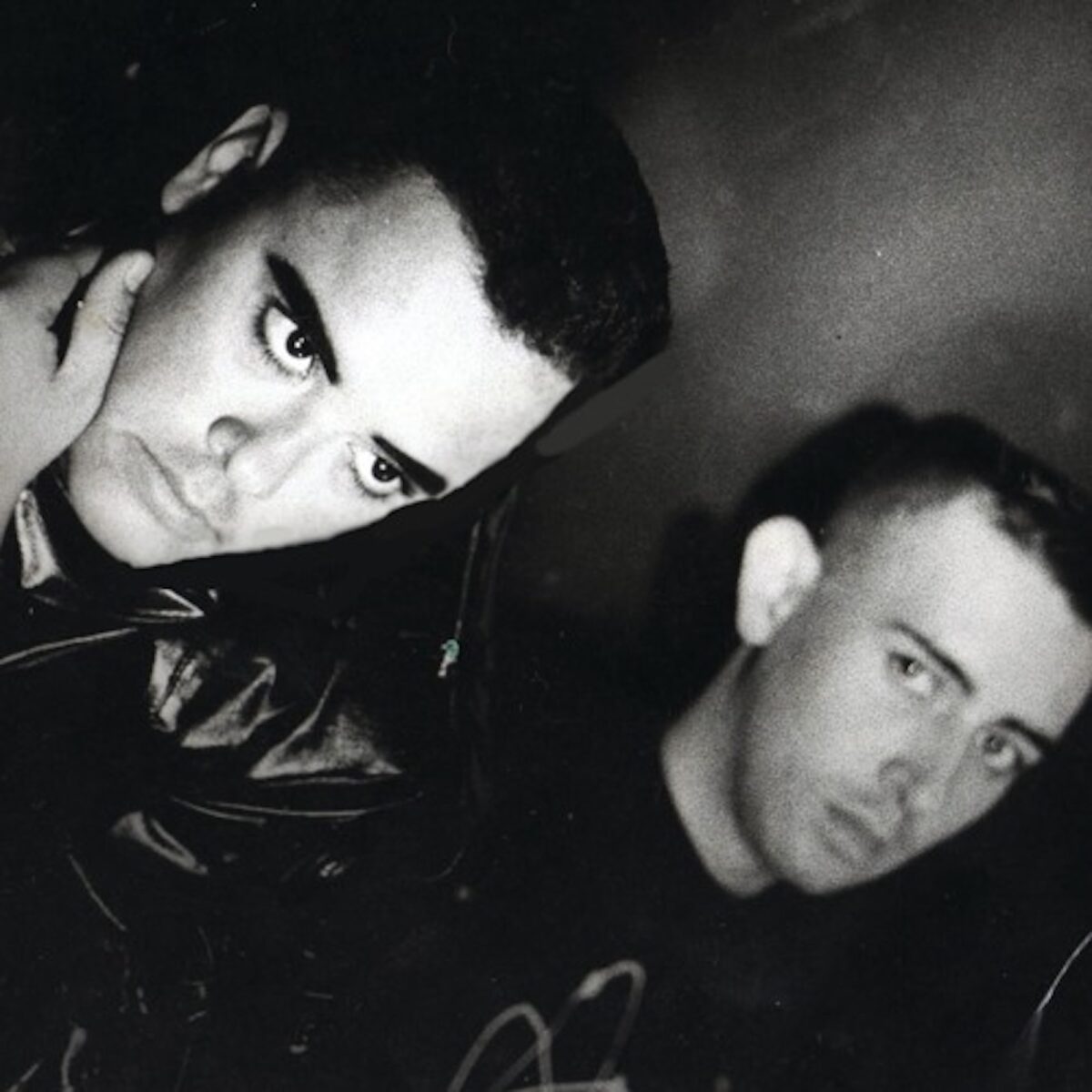