Just over a year ago we wrote about a new track from Alicja Trout’s Alicja-Pop project. Now “Howlin'” has been incorporated into her first proper full-length, also called Howlin’. Five years ago Trout released the compilation Rats (Home Recordings 2009-2013) on Certified PR. The new album picks up where that left off, including two tracks dating as far back as 2017. The majority of the 12 tracks, however, were recorded during the past three years and are now being released on vinyl by Black & Wyatt Records. The album understandably varies in style, from the more hummable early Alicja-Pop output, to some more electronic stuff to that almost sounds like Lost Sounds (like the visceral “Creepface”). 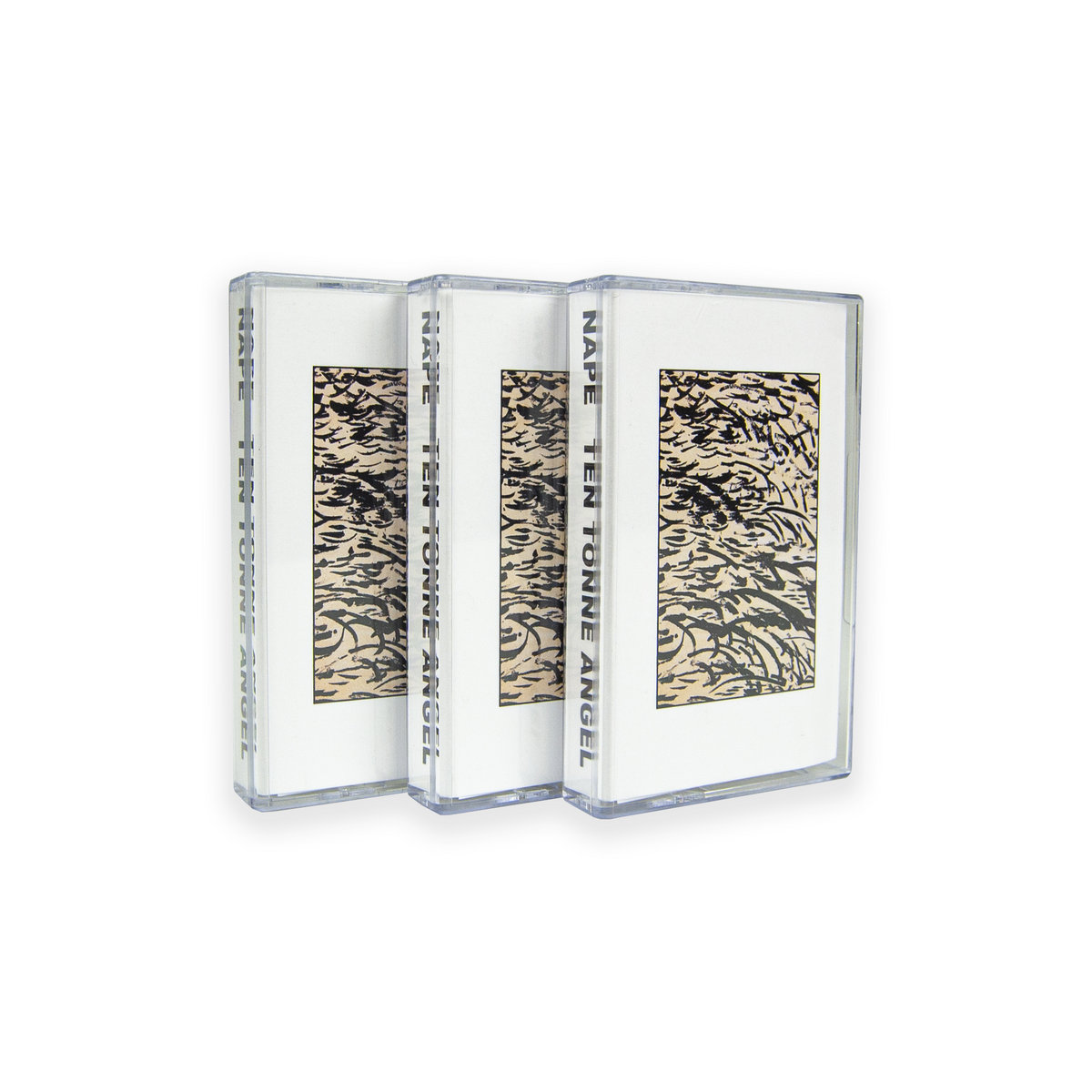 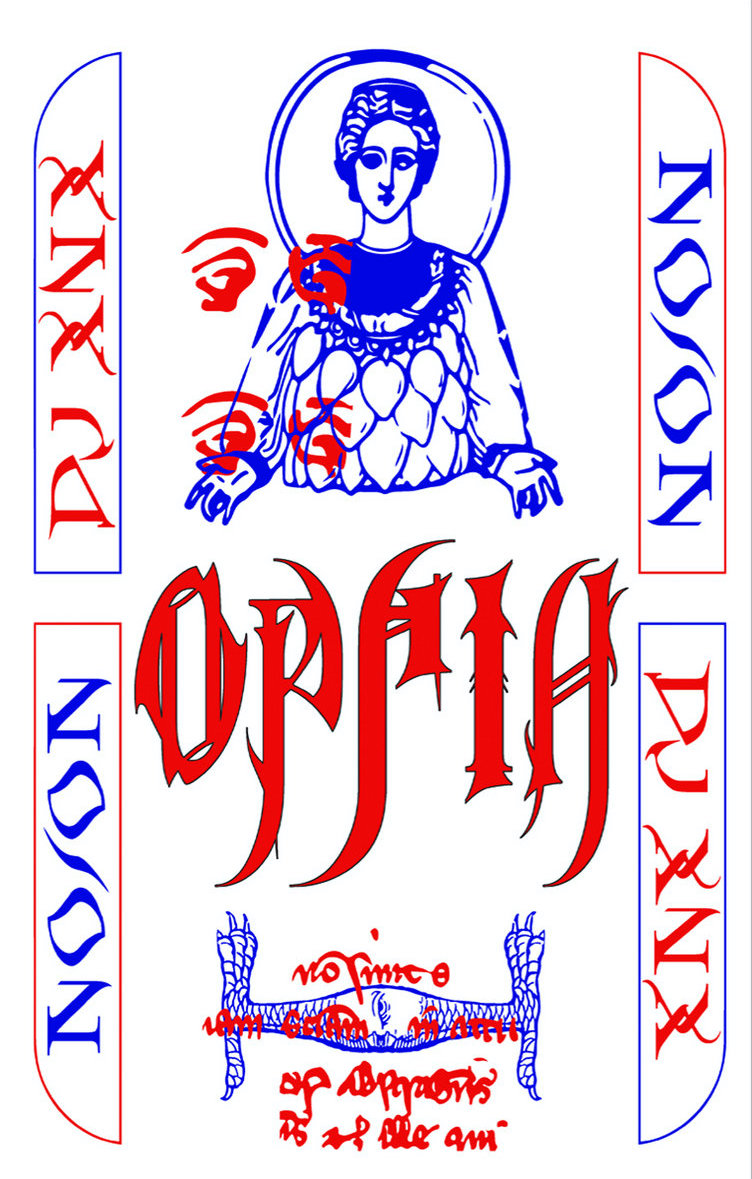 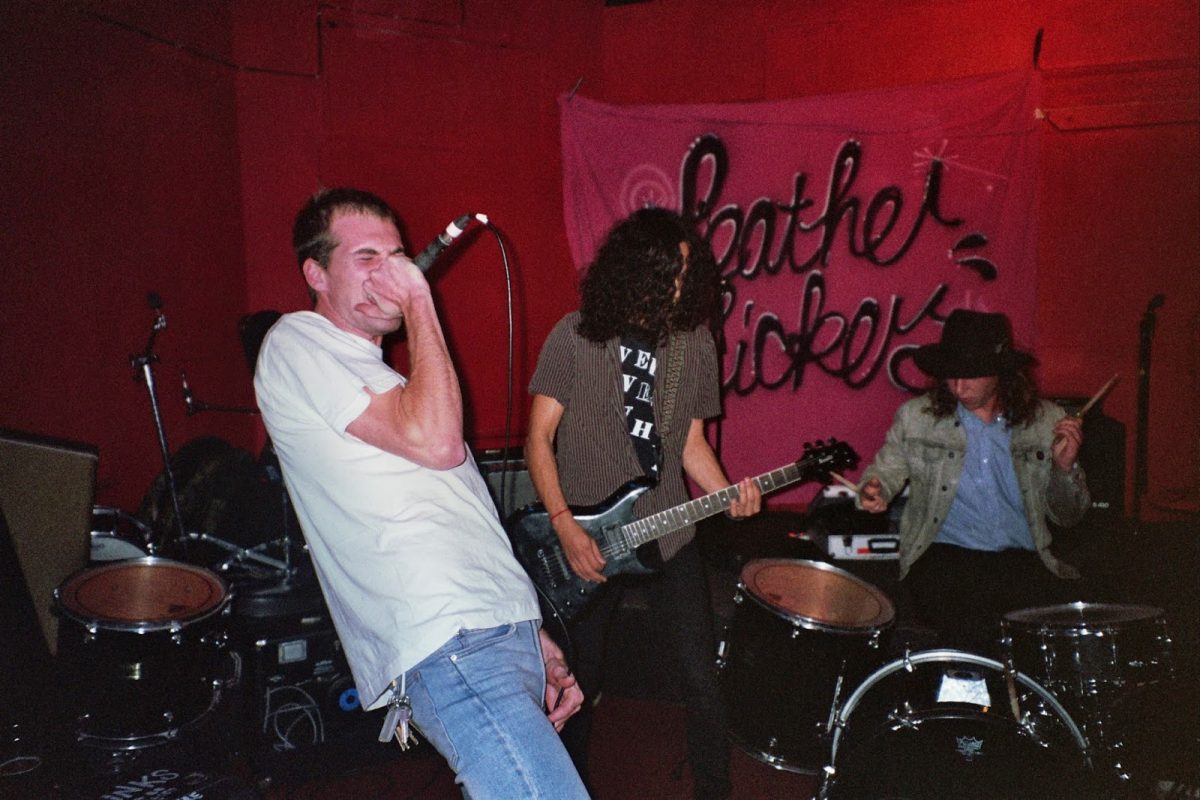