I don’t know how Feel It does it, but now they’ve found yet another amazing post-punk band. Spllit hail from the unlikely city of Baton Rouge – capital of Louisiana. It’s a duo (the members go by Urq and Marance) but for all the world sounds like a four-piece. Spllit Sides is their debut album, out in a couple of weeks, but we’ve already been won over by the three singles. Check out the video for “Amite River”, which is played at Coneheads speed. The whole album has a very refreshing collage feel, like they just threw all the parts up into the air and watched them fall into tune and time by accident. 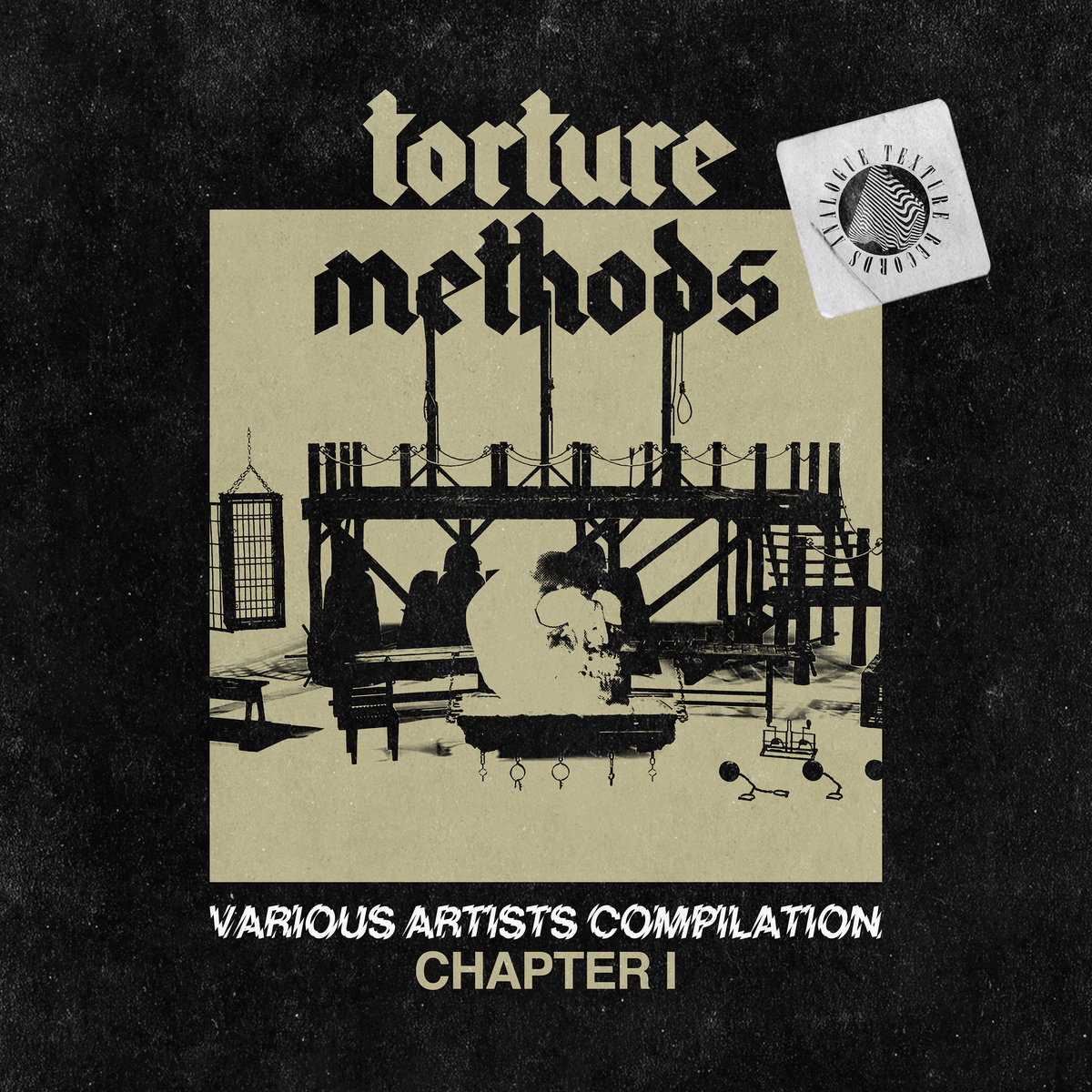