Gustaf Dicksson who plays in Enhet För Fri Musik and Oroskällan has a new project Blod, with which he released the album Missväxt earlier this year on Ba Da Bing Records. Dicksson has collaborated with other Gothenburg musicians on this 9-track album, inspired by acid folk and weird Swedish prog (which has no connection to the British prog sound). Elin Engström from Loopsel/Monokultur) appears on drums and the singer’s name is Astrid Øster Mortensen. Mortensen’s vocals in half-Swedish half-Danish add a peculiar touch to traditional songs like “Danmark frit” and “Dina händer är fulla av blommor”, which is in the Swedish church’s hymn book (although translated from its Italian origin in the early 70s). The limited edition came with a bonus cassette called Svensk Orgelmusik. 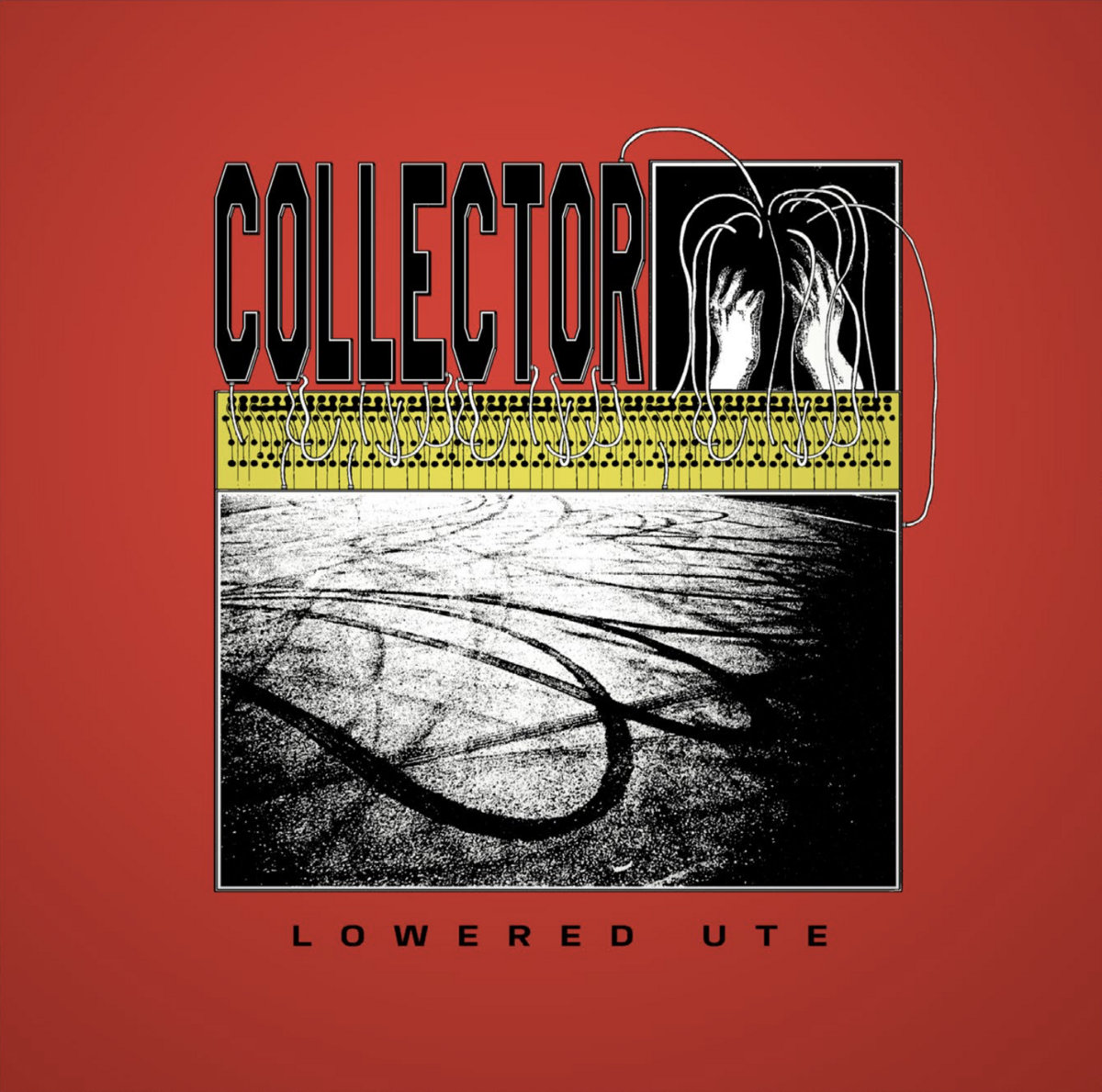 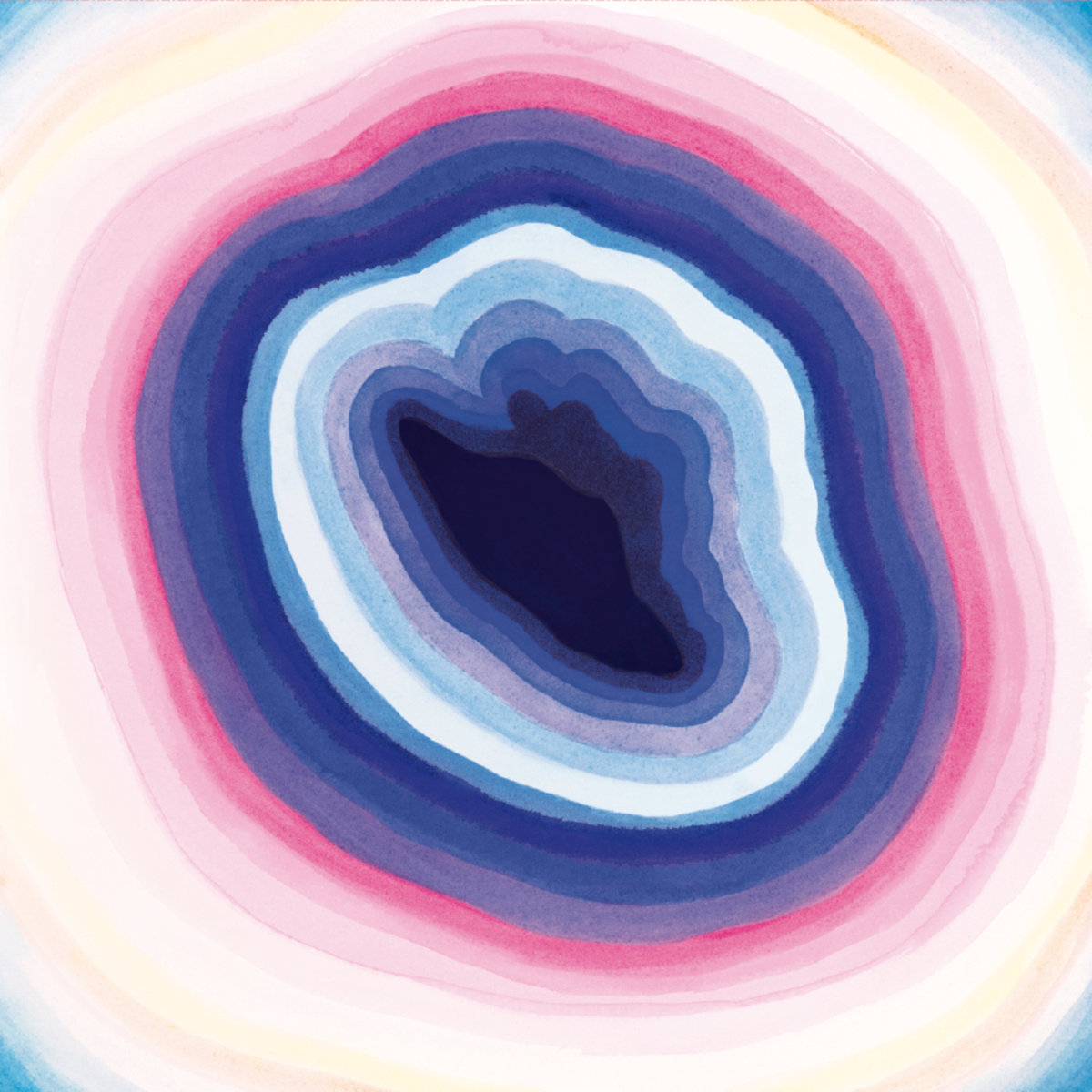 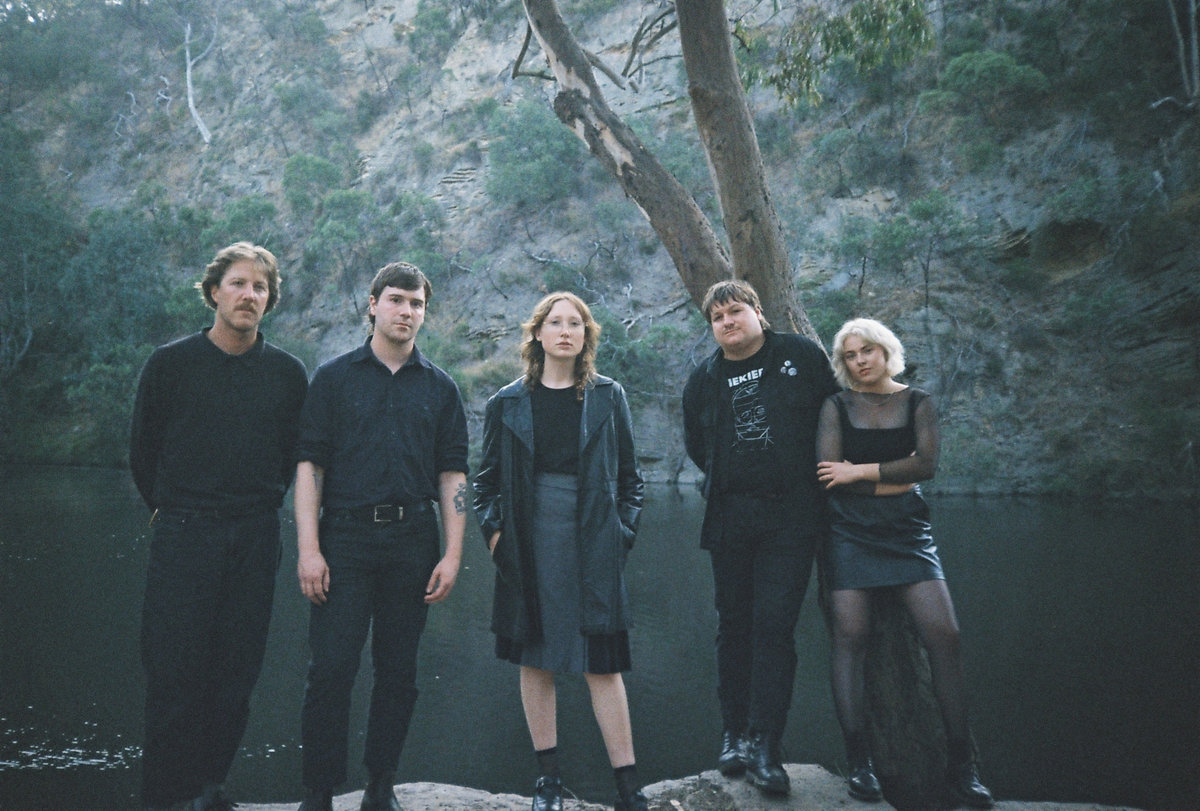