Carambolage was a German post-punk/new wave trio that consisted of Angie Olbrich, Britta Neander and Elfie-Esther Steitz. They had connections to the political band Ton Steine Scherben and released their music on their label David Volksmund Produktion. Their debut album, called just Carambolage (quite a funny name that has multiple meanings in French, but usually refers to a motorway pile-up), came out in 1980. Two more albums followed before they disbanded in 1985. Several of the 13 tracks from 1980 prefigures post-punk and riot grrrl sounds, listen e.g. to “Fussgängerzone” which reminds me so much of Lung Leg. The LP has never been reissued but is available digitally, along with the rest of their back catalogue. 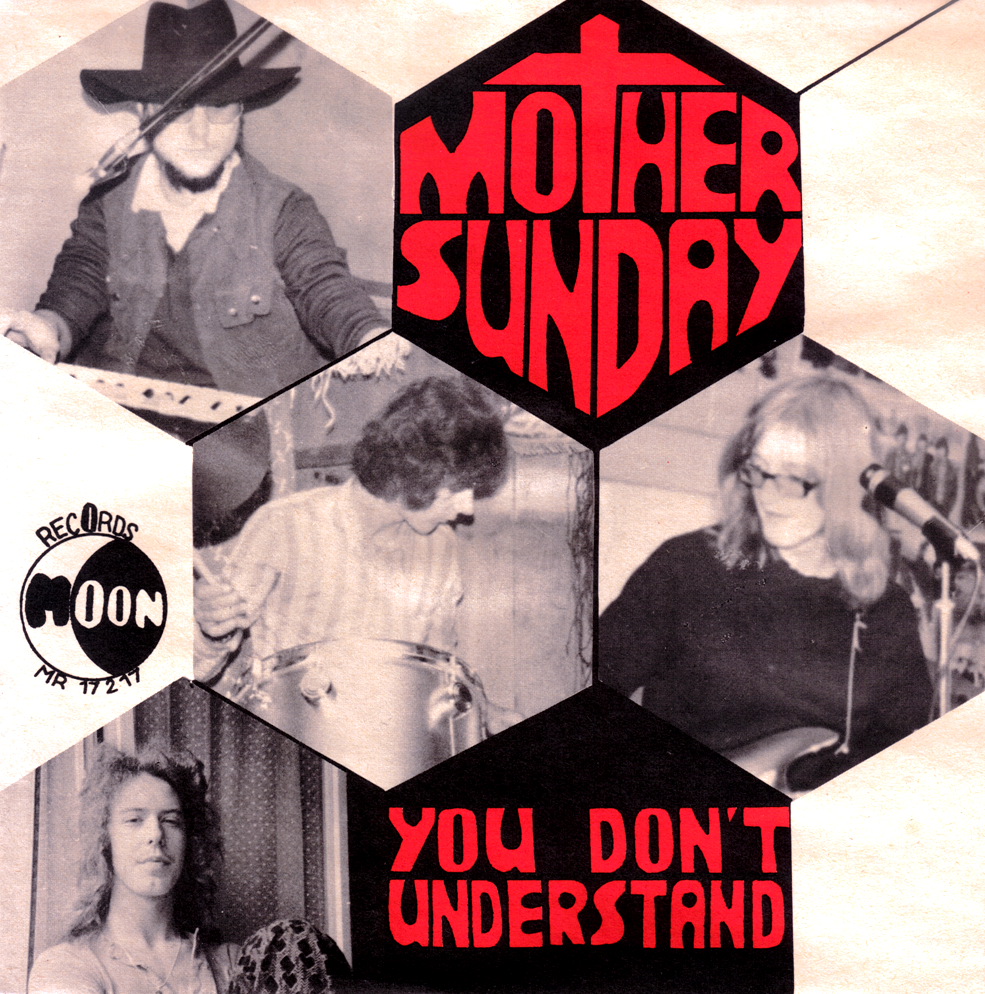 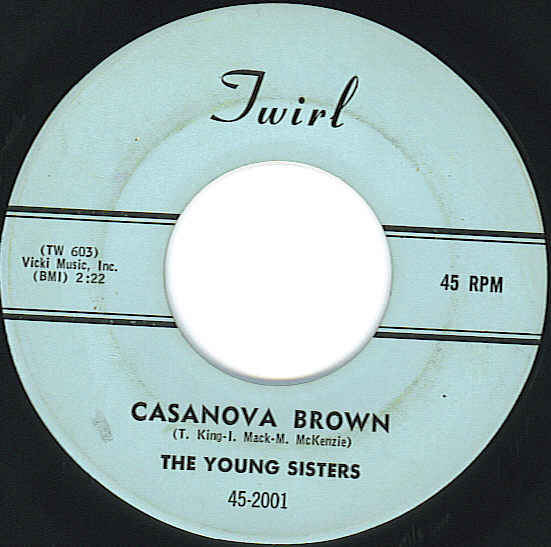