Frische Farbe was a group from Switzerland, originally called Fresh Color before they tried to break into the German charts. Formed by guitarist Gutze Gautschi, the first lineup included Dieter Meier who later started Yello. Earlier this year the German label Young & Cold put out a split single with two tracks from Frische Farbe as well as two from Gautschi’s synth-pop group El Deux. The FF tracks are from the group’s first album Die Stärke im Minimum from 1982, with vocalist Lisa Wü. The album in its entirety was reissued in Switzerland in 2012, including the single “Don’t Touch Me” and some demos from their earlier punk period. You can get this collection from Young & Cold as well.

The El Deux track (on here in two different mixes) is from 2019 and their first recorded music since the 1982 album Nur für Mädchen. 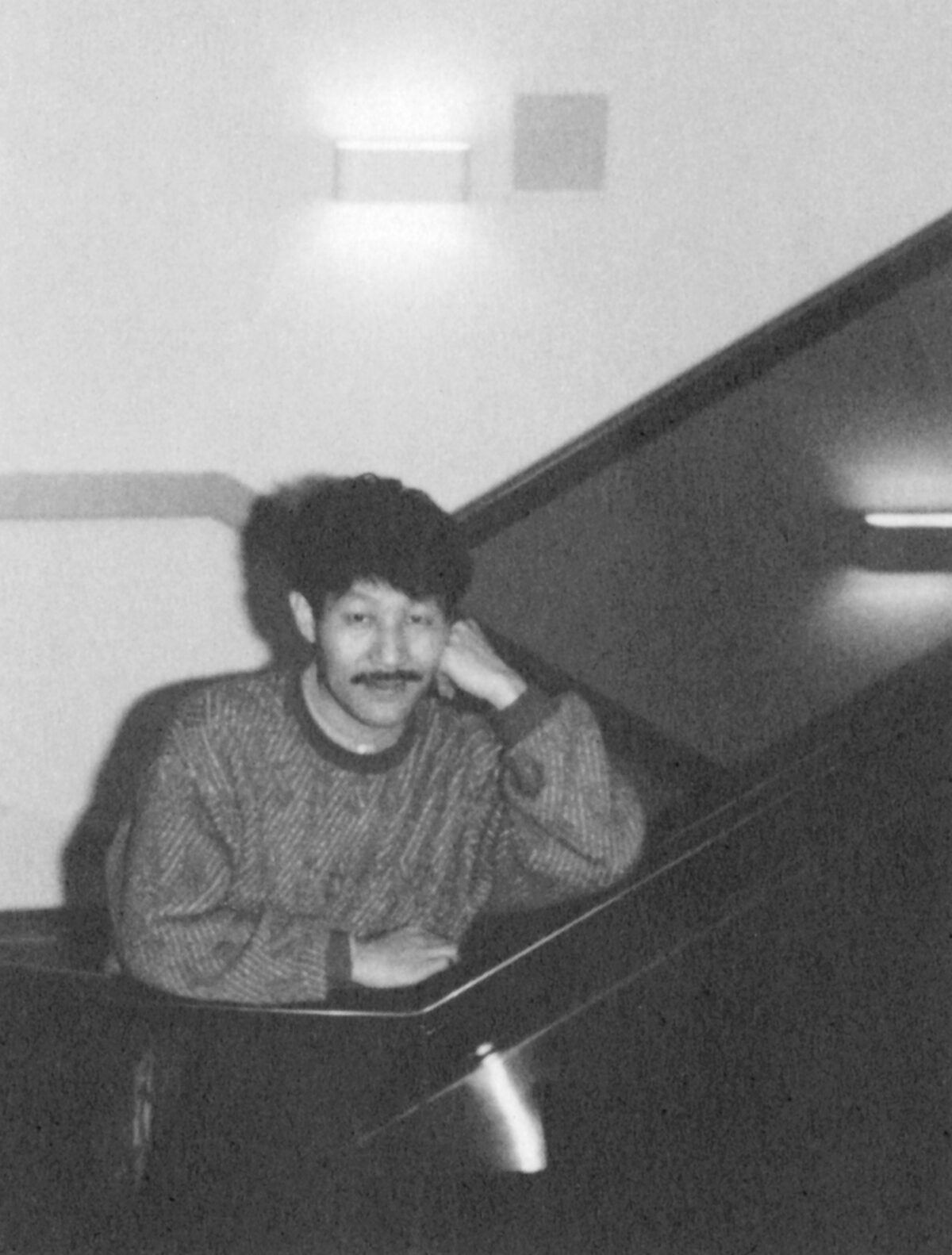 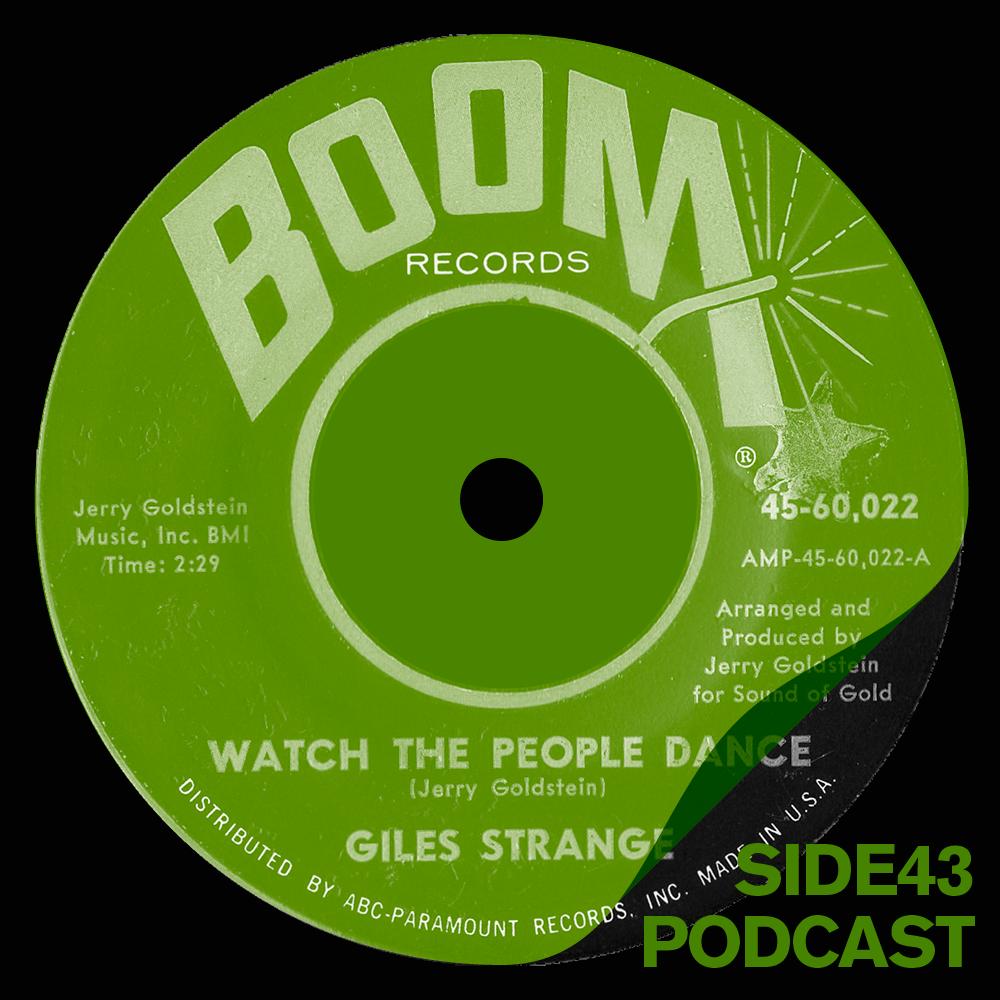